Germany May Have the Army Patrolling Streets Starting in October 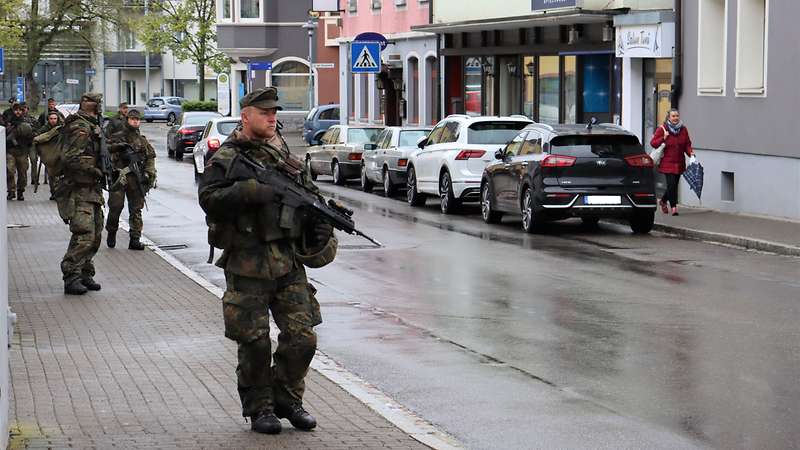 The German army will assist law enforcement starting Oct. 1, possibly resulting in platoons patrolling the streets and coinciding with the return of mask mandates — for the unvaccinated only.

“The Russian invasion of Ukraine has underlined the need to align the leadership organization of the armed forces more closely with the requirements of national and alliance defense,” Defense Minister Christine Lambrecht and Inspector General of the German Army (Bundeswehr) Eberhard Zorn wrote in a joint Order of the Day issued on June 13.

“To this end, we have decided to set up a ‘Territorial Command of the Bundeswehr (TerrFüKdoBw)’ in Berlin on 1 October 2022.”

Henceforth, the document stated, “The command is directly subordinate to the Federal Ministry of Defence and is not part of an organizational area.” It also said, “Among other things, the state commands, the homeland security forces and the Center for Civil-Military Cooperation are subordinated to the command.”

“With the establishment of the TerrFüKdoBw, we establish the national territorial leadership capacity across the entire spectrum of ‘peace-crisis-war,’” the announcement read.

“In this way, we are creating the necessary framework conditions to better meet our diverse tasks and to continue to make our contribution to the security of our country and to the fulfillment of our alliance obligations,” it continued.

According to German website DDB news, citing a memo by the Bavarian Ministry of the Interior, civil-military cooperation is described as follows:

“Civil-military cooperation is understood to mean the interaction of civilian and military forces in all conceivable areas. It is also firmly anchored in civil protection and is the basis for the Bundeswehr being an important building block in the Bavarian aid system.”

Despite the woolly wording of the document, the idea of platoons being deployed alongside several civilian operations sounded all the alarm bells with many commenters on social media.

“From 1 October, the German police will be reinforced with army units. Simply put, the military will take to the streets,” one Twitter user commented. “The German army received 100 billion euros, it seems that the population is the enemy. The times of Adolf back?”

But there’s one catch: the mandate doesn’t pertain to the vaccinated. They can just proceed as normal.

That is, if Health Minister Karl Lauterbach gets his way. Lauterbach has just finished his proposal for new legislation to replace the former temporary rule expiring on Sept. 23.

“The draft for the new infection protection law is ready. FFP2 masks indoors from the beginning. Exception: detection tests, fresh vaccination or freshly recovered in gastro or similar,” Lauterbach announced on Twitter on Aug. 3.

The Bundeswehr had already undertaken a dress rehearsal in June when several squads roamed the streets fully armed, scaring the daylights out of locals of a town in southern Germany called Donaueschingen.

“After the commander’s orders have been issued, the soldiers on both sides of the road are moving on foot towards the police station,” the Army said in a June 23 Press Release.

The command center said it was preparing for an impending mission in Mali and they wanted to practice lifelike and realistic situations with urban warfare and practice possible violent encounters.

Some observers were more concerned they were conditioning civilians to accept troops patrolling the streets and being checked for their credentials. 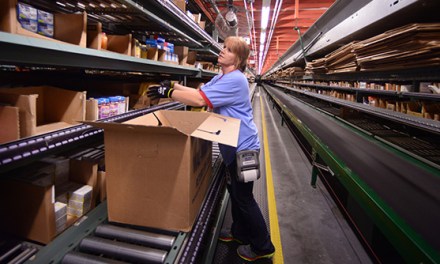 Walmart and other retailers are canceling billions of dollars in orders 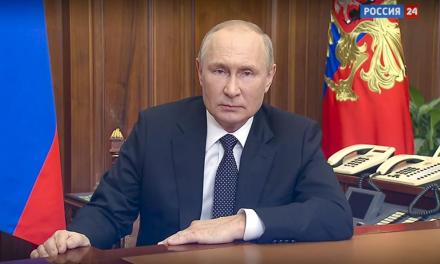 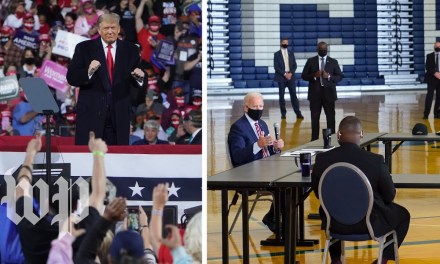 Donald Trump And Joe Biden Both Held Rallies In Wilkes-Barre Pennsylvania This Week. Here Is What They Looked Like Back To Back. [VIDEO] 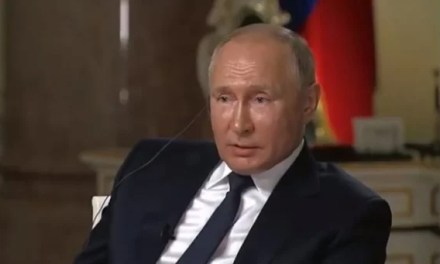 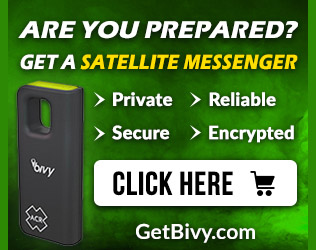 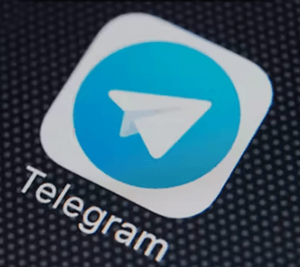 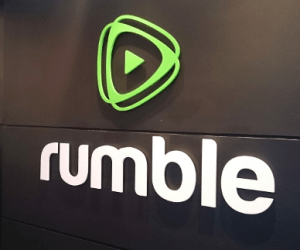