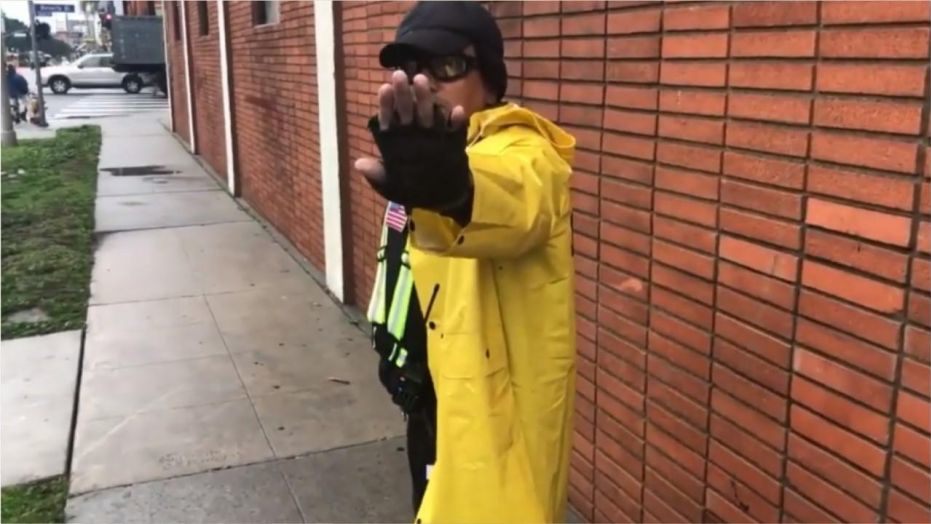 A transgender YouTube personality who goes by the name “Furry Potato” was shot outside a Los Angeles synagogue on Thursday after arguing with a security guard, according to police reports and social media footage.

The 45-year-old victim, a self-proclaimed “1st Amendment auditor,” whose real name is Zhoie Perez, live-streamed the incident in two separate videos outside the Etz Jacob synagogue.

In the footage, Perez appears to roam around the synagogue for about 30 minutes while a security guard questions her. The guard advises her not “to do anything crazy over here,” before going back inside the synagogue.

Perez then films the guard standing behind the gate, zooming in and out on the guard’s firearm and uniform but not saying anything. After several minutes, a shot is fired and the footage gets shaky. Perez runs away from the scene while shouting a string of expletives and claiming to have been shot in a leg. The guard appears again, pointing his finger and admonishing Perez: “That was a warning shot!”

The guard – identified as 44-year-old Edduin Zelayagrunfeld – was arrested on suspicion of assault with a deadly weapon, the Los Angeles Times reported, citing the LAPD.

Perez later claimed she was only filming exterior shots of the synagogue when a security guard “came out and just started freaking out, started putting his hand on his gun.”

The YouTube channel, “Furry Potato,” has more than 17,000 subscribers and contains videos of Perez filming the exterior of other businesses and government buildings, while confronting people, security guards, and police officers.

Perez was arrested last year after allegedly making derogatory comments toward an African-American recruiter for the U.S. Marine Corps in Valencia, Calif., according to BuzzFeed News. The incident was treated as a hate crime and Perez was ordered to pay a $100 fine, the report said. 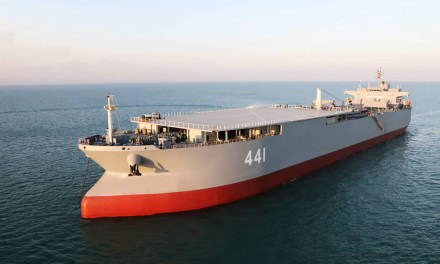 BREAKING – U.S. monitoring Iranian warships that may be headed to Venezuela 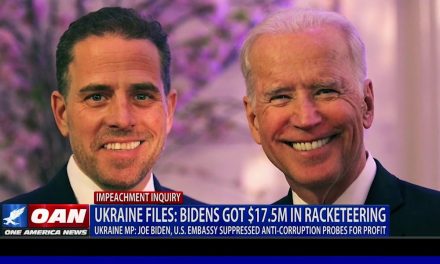 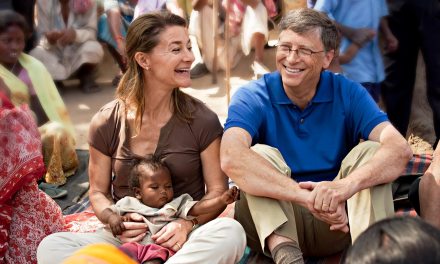 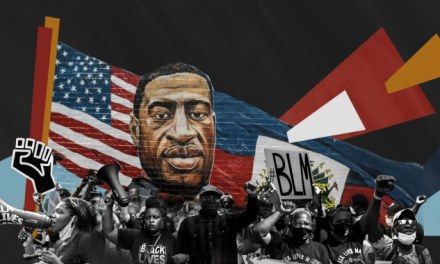