During an appearance on Fox & Friends this morning, Sen. Ted Cruz (R-TX) took shots at protesters who have taken to the streets in response to President-elect Donald Trump’s victory over Hillary Clinton last week. Noting that prior to the election many on the left were crying out that they wanted Trump to come out and say that he would accept the results of the election, Cruz called those protesting hypocrites.

“We have seen hypocrisy on rank display from the left,” Cruz told the hosts. “All of the folks who jumped on their high horse and were lecturing to President-elect Trump ‘You’ve got to accept the results of the election.’”

“Look, these are the idiots now protesting by laying down in front of cars and disrupting traffic,” Cruz continued. “We had an election. The people spoke. Democracy is a powerful, powerful way of choosing.”

Sen. Ted Cruz (R-TX) dismissed media reports – including by the New York Times – that President-elect Donald Trump’s transition team is in disarray. Cruz, who met with his former GOP primary rival at Trump Tower, said on Fox & Friends today that the reports are “complete silliness,” adding that it’s not surprising that media critics are “throwing rocks” at the new president.
“They don’t want the president to succeed,” said Cruz, explaining that he observed many men and women working hard to accomplish the “enormous task” of setting up a new administration.
He said he is “eager” to work with Trump in whatever capacity in which he can have the greatest impact defending the “principles of freedom and the Constitution.”

The senator said after Trump’s surprise victory, we’re now seeing “rank hypocrisy” from the left, which “lectured” Trump about promising to accept the election results when they assumed he would lose.

“These are now the idiots who are protesting in the street, laying their bodies down in front of cars and obstructing traffic. Look, we had an election. The people spoke,” he said.

Cruz said he believes the American people are “excited” by the new administration trying to bring back jobs and protecting our rights.

Watch the full interview below. 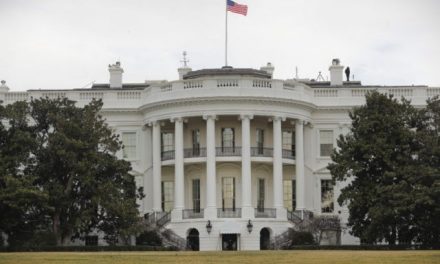 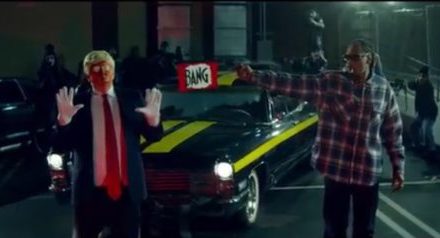 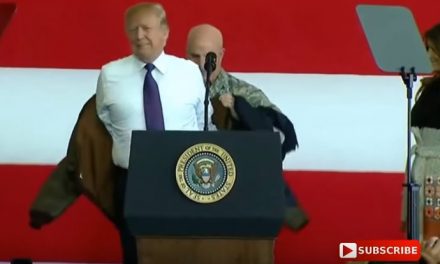 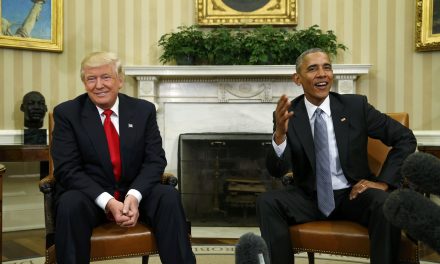