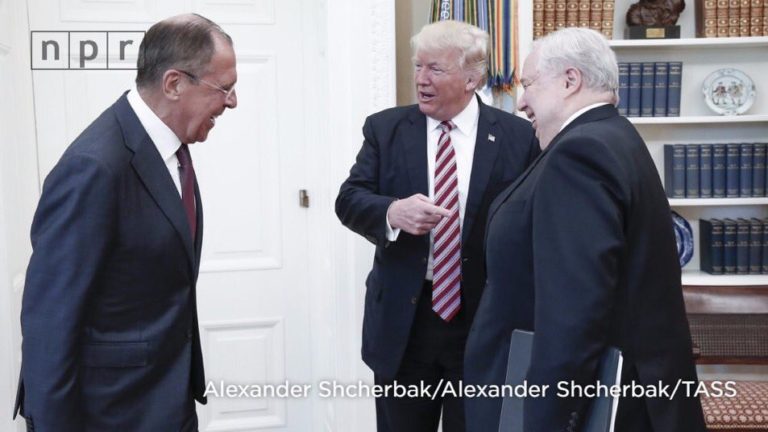 Yesterday, Wapo came out with a hit piece claiming that Trump shared classified Intel with the Russians last week in a meeting that was closed off to the U.S. press. The real scandal is that WaPo claimed in their article that President Trump disclosed the city of where the intelligence was gathered to the Russians but the President was never even briefed on this information.

Someone high up in the intelligence community leaked this information to WaPo and WaPo overplayed their hand by reporting on too much information, narrowing down who the source of the leak is.

The Post claims it did not reveal all the details of the disclosures from its sources because U.S. officials said this would “jeopardize important intelligence capabilities.”

Yes, there’s a scandal here. It concerns former and current U.S. officials leaking classified information to the press to undermine a U.S. president.

The real scandal here concerns the current and former U.S. officials who spoke to the Washington Post to generate this story.  We don’t know if these sources lied, misrepresented what went on in the Trump meeting with the Russians, or were second-guessing what Trump told them.

We do know that current U.S. officials — possibly with the NSC and intelligence agencies — originated this story and revealed highly classified intelligence to the Post as part of their leaks.  They were joined by former U.S government officials who I assume worked for the CIA and the Obama NSC.  These people committed felonies.  They must be identified and prosecuted.

But keep in mind U.S. officials unfamiliar with intelligence sometimes make such mistakes.  For example, in 2014, the Obama White House accidently revealed the name of the CIA Station Chief in Afghanistan to the press.  The Obama White House also reportedly revealed sensitive intelligence to the media concerning the Stuxnet virus to sabotage Iran’s nuclear program and details of the Usama bin Laden raid.  Where was the outrage by the mainstream media and Congressional Democrats over these leaks?

Senator Dianne Feinstein accidently leaked classified sensitive information on drone strikes in 2009 during a Senate Intelligence Committee hearing.  Nothing happened to her.

Excerpt from WaPo’s hit piece claiming Trump gave away the city where our intelligence partner detected the threat:

Trump went on to discuss aspects of the threat that the United States learned only through the espionage capabilities of a key partner. He did not reveal the specific intelligence-gathering method, but he described how the Islamic State was pursuing elements of a specific plot and how much harm such an attack could cause under varying circumstances. Most alarmingly, officials said, Trump revealed the city in the Islamic State’s territory where the U.S. intelligence partner detected the threat.

The Post is withholding most plot details, including the name of the city, at the urging of officials who warned that revealing them would jeopardize important intelligence capabilities.

McMaster saying the President didn’t even know where this information came from: (It looks like WaPo overplayed their hand!)

McMaster: “@POTUS wasn’t even aware of where this information came from.” pic.twitter.com/NKEeg5nQfU

National Security Adviser McMaster: “I think national security is put at risk by this leak and by leaks like this.” https://t.co/0aIiymddqB pic.twitter.com/EGlAkLSeGW

Independent journalist, Mike Cernovich weighed in on the WaPo story and what could have happened with their sources. Cernovich says that WaPo was given information by their sources and gave away too much information, proving someone high up in the intelligence community is leaking to them. (Cernovich brought up Obama holdover and Counter Intel Chief, David Laufman as possible leaker).

In any event, the leaker must be prosecuted and Trump needs to clean house. Every Obama loyalist needs to be replaced. 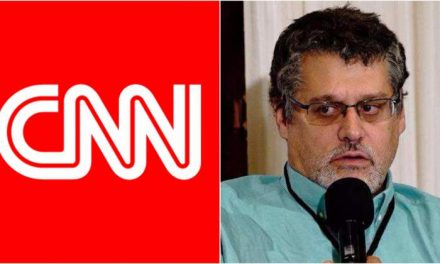 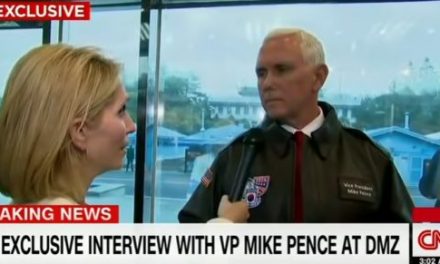