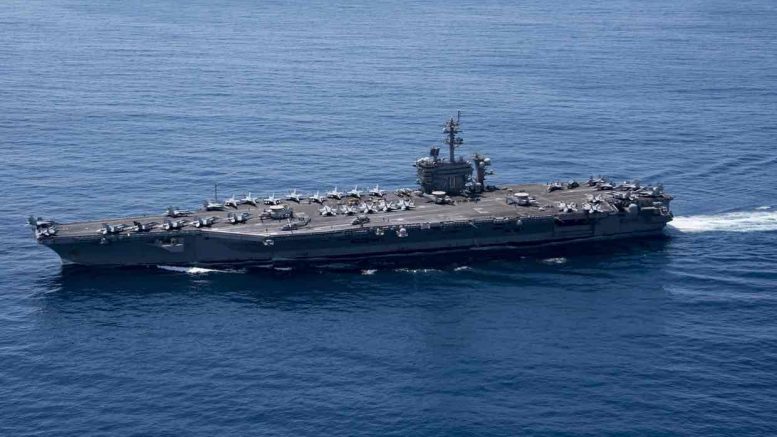 The US military is considering shooting down North Korean missile tests as a show of strength to Pyongyang, two sources briefed on the planning have told the Guardian.

Amid heightened tensions over North Korea’s nuclear weapons and ballistic missile programs, the Pentagon is looking for ways short of war to pressure the country into denuclearization, particularly if Pyongyang goes forward with a sixth nuclear test.

The defense secretary, James Mattis, has briefed Congress on the option, but the military has not yet decided to intercept a test missile.

One US official said the prospective shoot-down strategy would be aimed at occurring after a nuclear test, with the objective being to signal Pyongyang that the US can impose military consequences for a step Donald Trump has described as “unacceptable”.

On a visit to South Korea this week, the US vice-president, Mike Pence, warned Pyongyang against testing Trump’s “resolve”, and declared an end to Obama’s “strategic patience” policy.

But North Korea’s deputy foreign minister, Han Song-Ryol, told the BBC that Pyongyang would continue to test missiles “on a weekly, monthly and yearly basis”. All-out war would ensue if the US took military action, he said.

Experts and former officials said shooting down a North Korean missile during a test would risk an escalation that Washington might not be able to control, which would risk potentially devastating consequences to US allies South Korea and Japan.

“I would see such an action as escalatory, but I couldn’t guess how Kim Jong-un would interpret it,” said Abraham Denmark, the senior Pentagon policy official for Asia in Barack Obama’s administration.

“But I would be concerned he would feel the need to react strongly, as he would not want to appear weak.”

Both sources said the military was not considering the use of a high-profile missile-defense system the US is providing to South Korea, known as the Terminal High Altitude Area Defense (Thaad). Thaad’s 200km range and sophisticated radar have unnerved China, whose president, Xi Jinping, has been coaxed by Trump into pressuring North Korea. READ MORE… 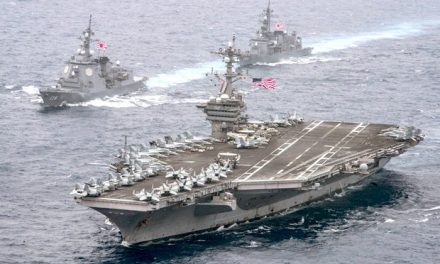 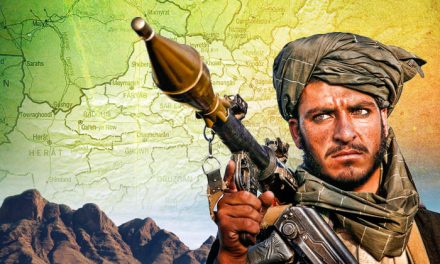 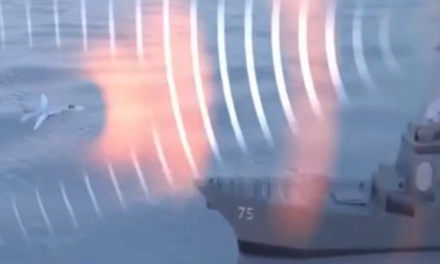