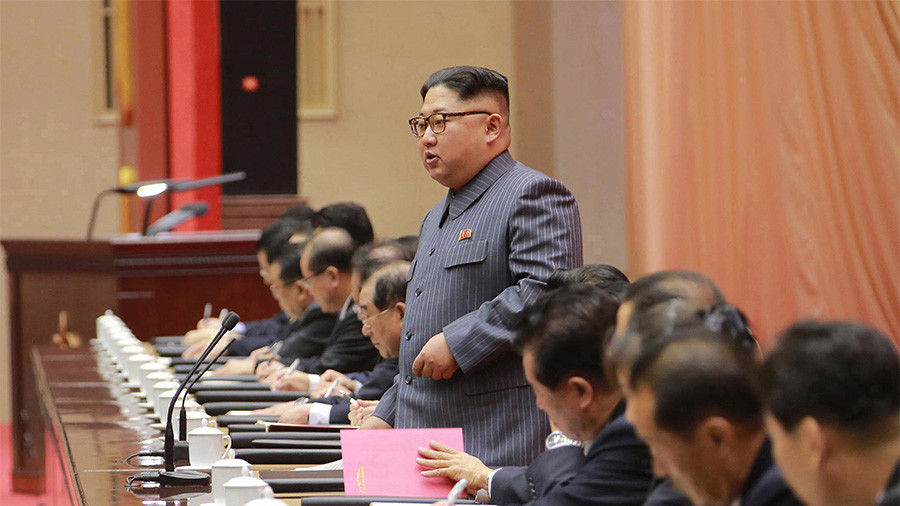 North Korean leader Kim Jong-un has declared his county a nuclear power in possession of technology capable of striking the US mainland should there be need.

“The US mainland is in our nuclear strike zone,” Kim said in his New Year’’s message which was broadcast on Chosun Central TV. “The United States will never start a war with me and our country,” he added, noting that Pyongyang has“completed the creation of North Korea’s nuclear forces.”

Tensions between Washington and Pyongyang reached unprecedented tensions last year, as the North continued to pursue its missile and nuclear programs. As the standoff continues, the US said all options, including a military solution, are on the table to tame North Korea’s nuclear ambitions. While the US is still on course to find a diplomatic solution to the crisis, Pyongyang has so far refused to negotiate its nuclear status.

In 2018, Kim promised to focus his country’s efforts on the “operational deployment” of nuclear warheads and ballistic missiles. At the same time, the North Korean leader said Washington “will never” be able to start a war of aggression against Pyongyang as long as the North remains a nuclear power. 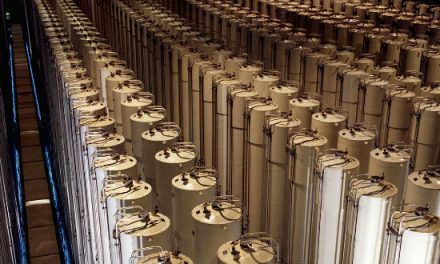 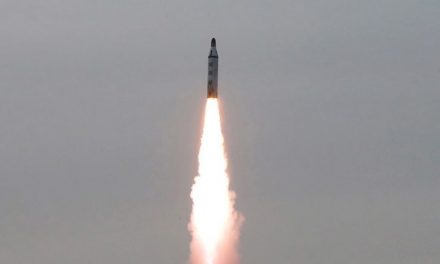 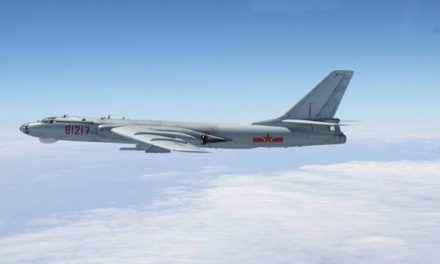