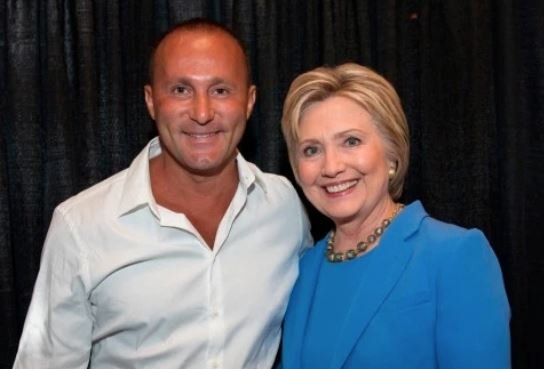 The Liberal Media Is Covering This Up!…
HUGE DEMOCRAT MULTI-MILLION DOLLAR CAMPAIGN DONATIONS SCANDAL BROKEN UP!

Nader was one of Mueller’s top witnesses and he is a top Democrat donor and convicted child molester.

But there is more to the story.

According to News Thud:

The list of the Dem organizations taking this illegal money is astounding – almost every Dem state organization and many super PAC’s including the big one Priorities USA.

All of the leading names in the Democratic party took in this money including Adam Schiff and Ted Lieu, Jon Tester, Cory Booker, Hillary Clinton, etc.

Earlier today, an indictment was unsealed against the CEO of an online payment processing company, and seven others, charging them with conspiring to make and conceal conduit and excessive campaign contributions, and related offenses, during the U.S. presidential election in 2016 and thereafter.

Assistant Attorney General Brian A. Benczkowski of the Justice Department’s Criminal Division and Assistant Director in Charge Timothy R. Slater of the FBI’s Washington Field Office made the announcement.

A federal grand jury in the District of Columbia indicted Ahmad “Andy” Khawaja, 48, of Los Angeles, California, on Nov. 7, 2019, along with George Nader, Roy Boulos, Rudy Dekermenjian, Mohammad “Moe” Diab, Rani El-Saadi, Stevan Hill and Thayne Whipple. The 53 count indictment charges Khawaja with two counts of conspiracy, three counts of making conduit contributions, three counts of causing excessive contributions, 13 counts of making false statements, 13 counts of causing false records to be filed, and one count of obstruction of a federal grand jury investigation. Nader is charged with conspiring with Khawaja to make conduit campaign contributions, and related offenses. Boulos, Dekermenjian, Diab, El-Saadi, Hill, and Whipple are charged with conspiring with Khawaja and each other to make conduit campaign contributions and conceal excessive contributions, and related offenses.

According to the indictment, from March 2016 through January 2017, Khawaja conspired with Nader to conceal the source of more than $3.5 million in campaign contributions, directed to political committees associated with a candidate for President of the United States in the 2016 election. By design, these contributions appeared to be in the names of Khawaja, his wife, and his company. In reality, they allegedly were funded by Nader. Khawaja and Nader allegedly made these contributions in an effort to gain influence with high-level political figures, including the candidate. As Khawaja and Nader arranged these payments, Nader allegedly reported to an official from a foreign government about his efforts to gain influence.

The indictment also alleges that, from March 2016 through 2018, Khawaja conspired with Boulos, Dekermenjian, Diab, El-Saadi, Hill, and Whipple to conceal Khawaja’s excessive contributions, which totaled more than $1.8 million, to various political committees. Among other things, these contributions allegedly allowed Khawaja to host a private fundraiser for a presidential candidate in 2016 and a private fundraising dinner for an elected official in 2018.

The indictment further alleges that, from June 2019 through July 2019, Khawaja obstructed a grand jury investigation of this matter in the District of Columbia. Knowing that a witness had been called to testify before the grand jury, Khawaja allegedly provided that witness with false information about Nader and his connection to Khawaja’s company. Boulos, Diab, Hill, and Whipple also are charged with obstructing the grand jury’s investigation by lying to the FBI.

Currently, Nader is in federal custody on other charges.

You can see all of Ahmad Khawaja’s donations here. 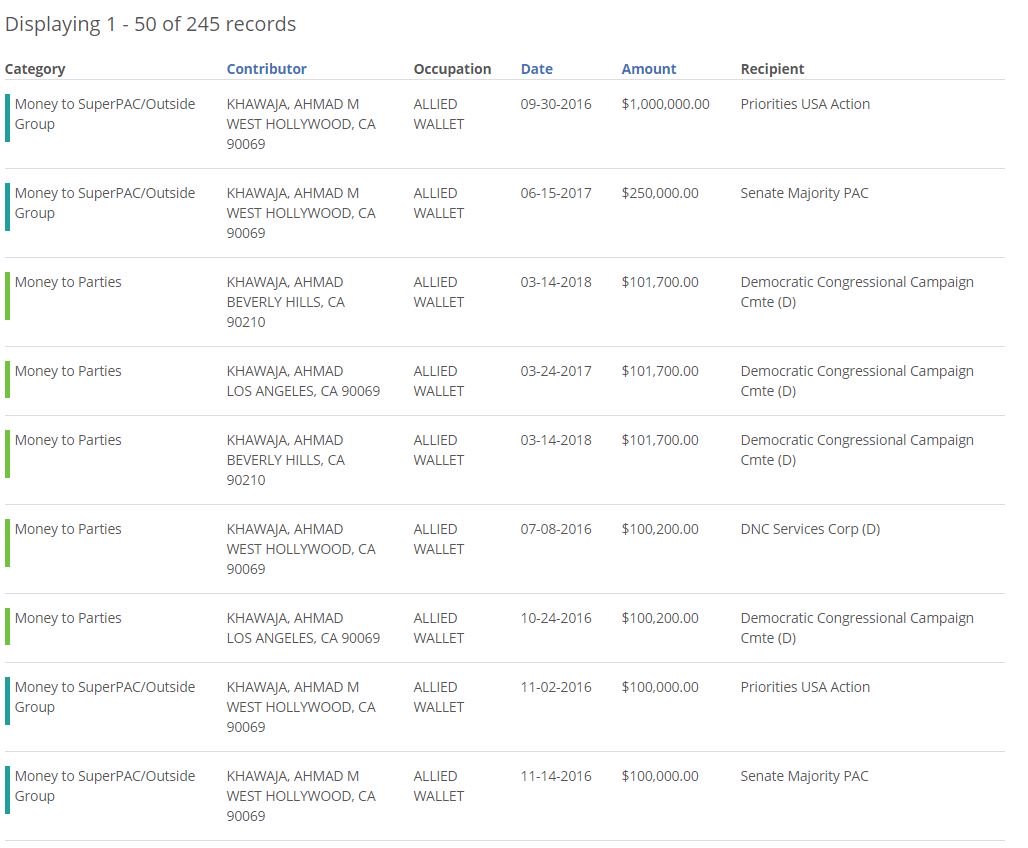 This is being covered up by the liberal mainstream media!

As we reported previously– George Nader, a Lebanese-American businessman and one of Mueller’s ‘star witnesses’ was charged in a Virginia federal court in July with additional child sex crimes.

According to a 3-count indictment unsealed Friday, Nader was charged earlier in July for possessing child pornography and for traveling with a minor to engage in illegal sexual acts.

Nader is accused of transporting a 14-year-old European boy to the United States for sex in the year 2000. 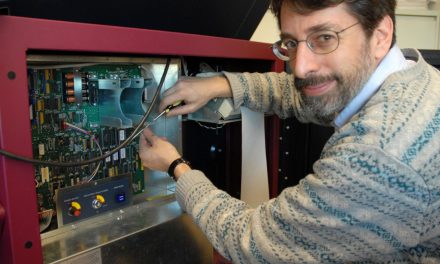 Watch a Dominion Representative at Gwinnett County Election Central, responsible for tabulating ballots and certifying results, download data to a USB from the Election Management Server, plug it into a laptop, manipulate the data, then palm the USB. 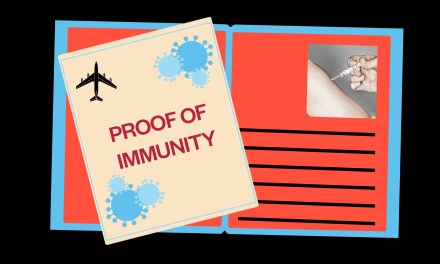 Breaking: NEW – Biden admin is set to launch a #COVID19 passport that Americans must have 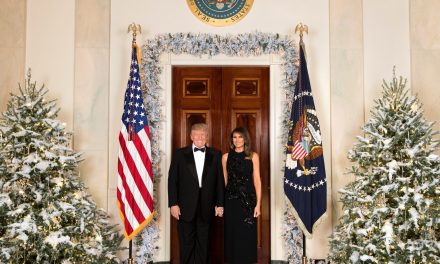 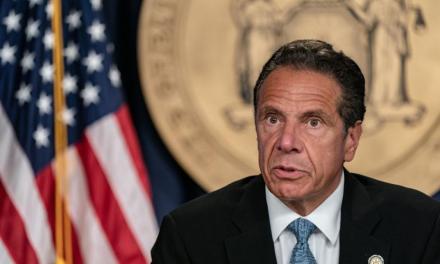