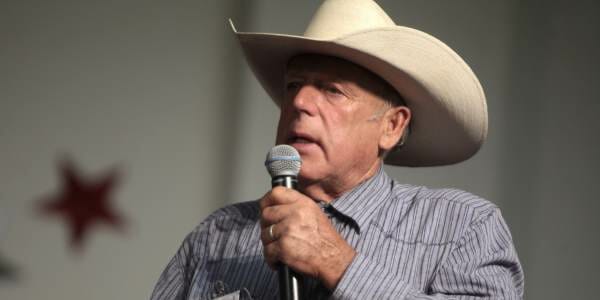 According to newly unsealed court documents, prosecutors leading the Bundy case stemming from the 2014 armed standoff, attempted to ‘rig’ the case.

The Bundys’ case ended in a mistrial Dec. 20 after Judge Gloria Navarro ruled that prosecutors violated the civil rights of the defendants by withholding evidence supporting the Bundys’ case. Navarro is considering dismissing the case “with prejudice” and blocking prosecutors from retrying the case. Her decision will come Jan. 8, according to The New York Times.

“There were approximately 3,000 pages that were provided to us only after we started trial,” Bundy lawyer Bret D. Whipple told TheNYT. “I personally have never seen anything like this, especially in a case of such importance.”

Those 3,000 pages include the Bundys’ requests for multiple federal assessments that showed the Bundy family was likely not dangerous. Prosecutors called the requests part of a “long list of frivolous and vexatious pleadings,” until a government witness, under cross examination, revealed knowledge of the assessments in court, The Oregonian reports.

As The Gateway Pundit‘s Jim Hoft reported, Oregon protest leader Ammon Bundy and seven others were arrested January 26th, 2016. Protester LaVoy Finicum was killed in the confrontation with the police and FBI.

CNN says 2 people didn’t obey orders to surrender – LaVoy Finicum, who was killed, and Ryan Bundy, who was wounded https://t.co/zMeDBuDJ0a

Ammon Bundy told reporters that his son told him FBI agents murdered Finicum with his hands up.

“LaVoy Finicum was murdered. Cold-blooded murder. They shot him with his hands up.”

In a case widely ignored by the corporate media, the BLM hit rancher Cliven Bundy with a $1 million penalty in a 20 year legal dispute over grazing his cattle on public lands without a permit – land the Bundy family had used for grazing since the 50’s. When Bundy refused to comply out of his belief that the federal government was overstepping their authority, the a fine led to a court order, which led to a now infamous 2014 standoff at the Bundy ranch in which BLM agents used dogs and stun guns against Bundy family members.

In February 2016, Cliven Bundy and his sons Ammon and Ryan were detained in Portland, Oregon after the senior Bundy traveled there in support of a similar dispute over government ownership of a Wildlife Refuge. 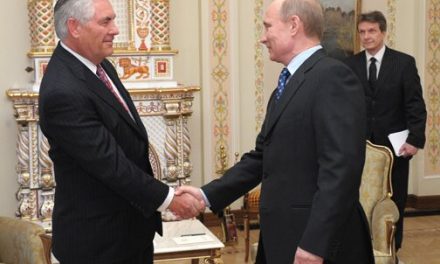 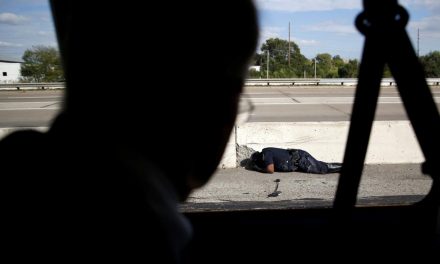 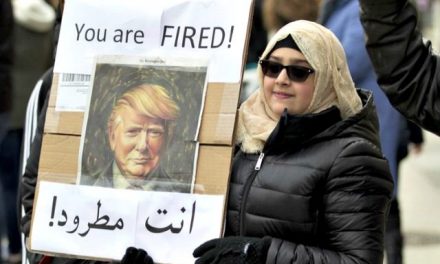 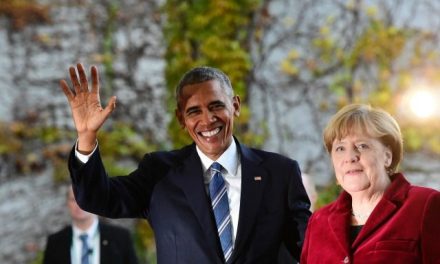