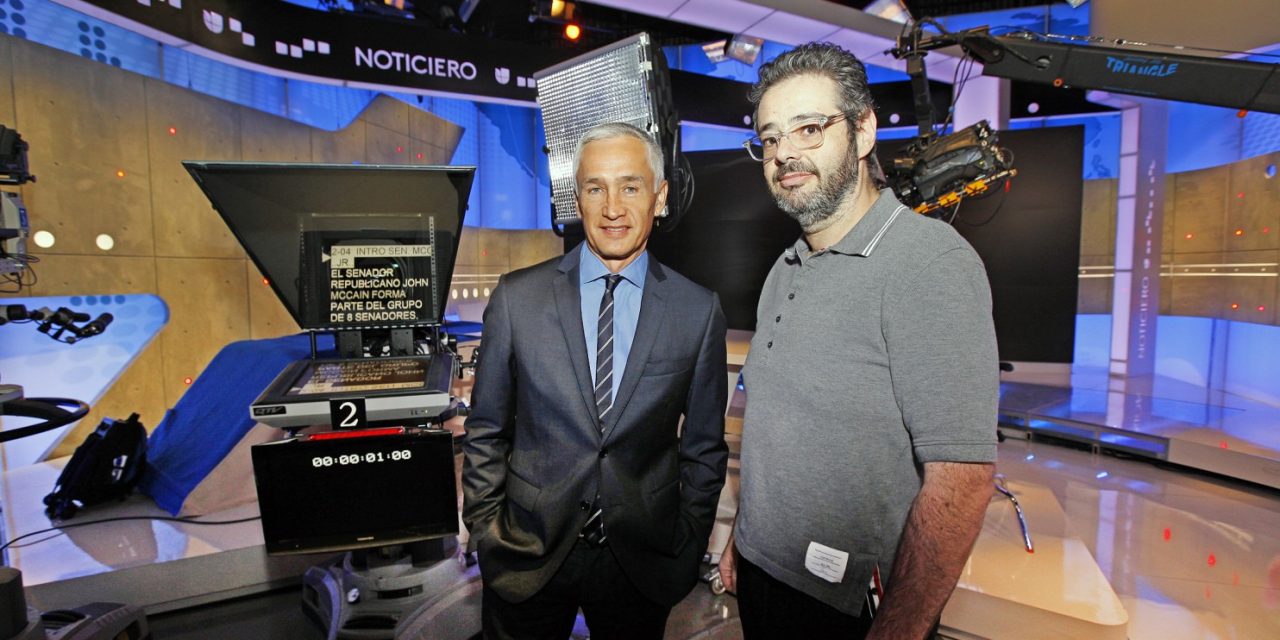 The Spanish-language media giant Univision Communications will lay off almost 6 percent of its workforce — between 200 and 250 people — after it slipped into the red last quarter, the company announced Wednesday. Univision has faced massive criticism for its anti Trump comments and slanted journalism, more recently from anchor Jorge Ramos.

The layoffs, along with a planned restructuring, “are in response to difficult times, challenging times,” Isaac Lee, Univision’s digital, entertainment and news chief, told The Washington Post in his first public comments on the moves. “We need to position ourselves for the future.”

Univision had a third-quarter net loss of $30.5 million on total revenue of $735 million, down 8 percent.

As its traditional audience of Latino television watchers becomes older or cuts the cord, the company will also continue to chase what it sees as its savior: the English-language, digital, millennial audience.

Univision made a surprising move in that direction last summer when it paid $135 million for the media companies associated with Gawker, the Manhattan-based media gossip site. Gawker was forced to file for bankruptcy as a result of a crippling $140 million jury award in the Hulk Hogan sex tape suit. The suit was financed by billionaire investor Peter Thiel, in retribution for Gawker’s outing of him as gay in 2007.

After Univision’s purchase of the Gawker websites, including Deadspin, covering sports, and Gizmodo, about tech, Gawker itself was soon shuttered. Last month, Univision drew criticism for eliminating several articles from those sites that were involved in lawsuits. READ MORE 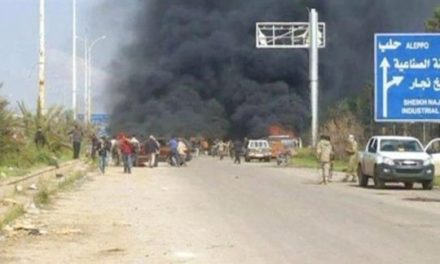 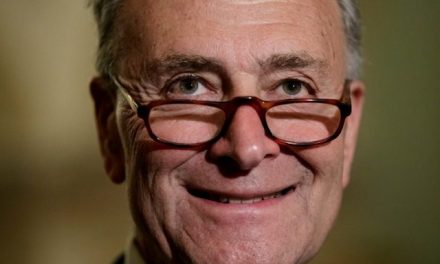 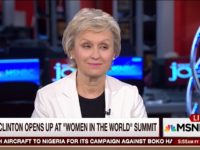 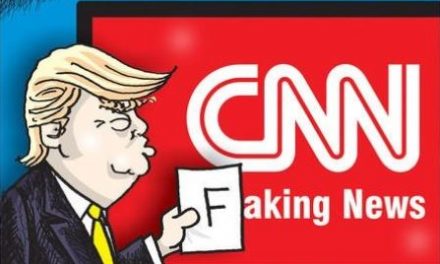