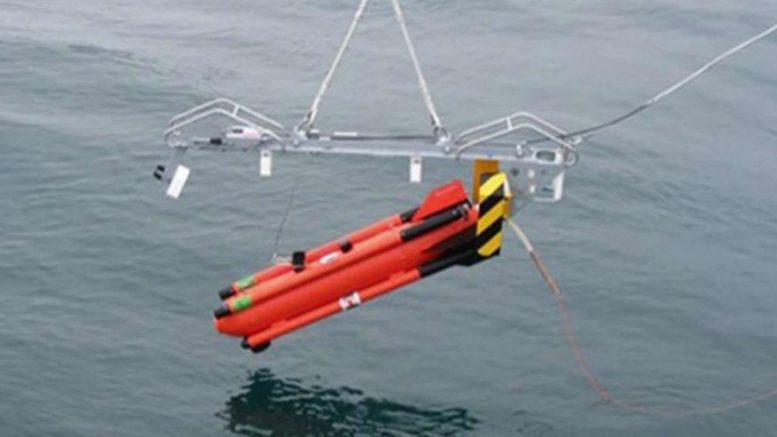 Donald Trump weighed in Saturday on China’s controversial seizure of a U.S. Navy drone in international waters with a tweet that accused the Chinese of stealing it and ripping “it out of water.” The President-elect sent the tweet around 7:30 a.m. Saturday. It read: “China steals United States Navy research drone in international waters – rips it out of water and takes it to China in unpresidented [sic] act.”

Trump appears to have meant unprecedented. He later corrected the misspelling. China seizure of the drone in the South China Sea is seen by some observers as one of the most significant disputes being the U.S. and China in years. It follows Trump’s post-election call with the president of Taiwan.

Before the Pentagon announcement, China had indicated that efforts were underway to resolve the issue, saying it was in contact with American counterparts regarding the “appropriately handling” of the unmanned underwater glider.

However, the one-sentence comment by the country’s foreign ministry offered no details on what discussions were underway or why China on seized the drone, which the Pentagon says was being operated by civilian contractors for oceanic research. CONTINUE 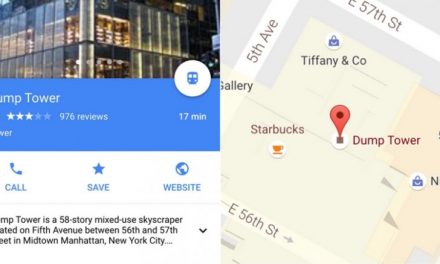 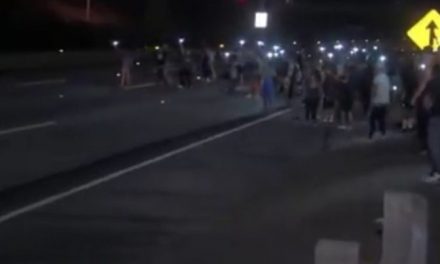 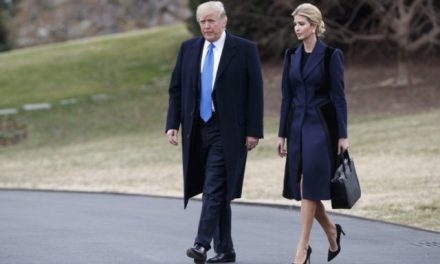 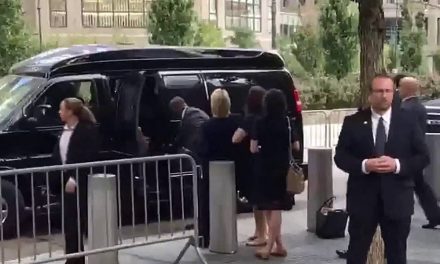