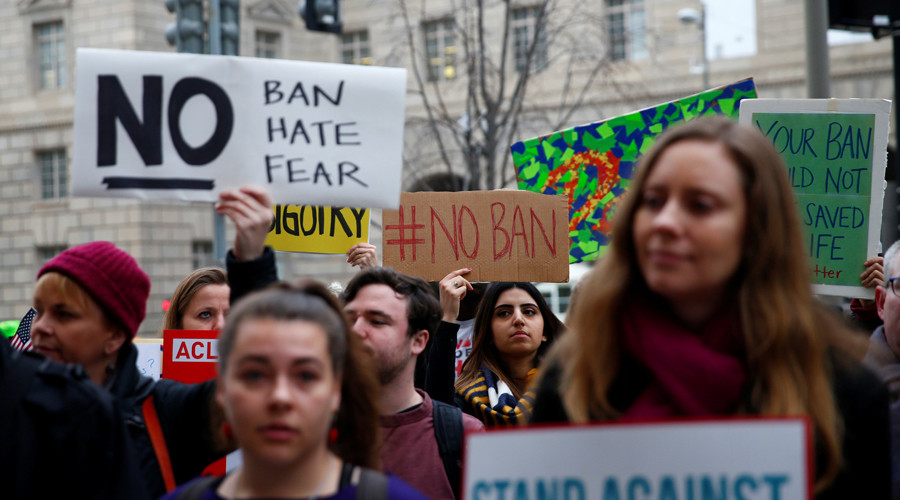 The battle over President Donald Trump’s “Muslim ban” continues in the courts, as the Department of Justice filed a notice it would its appeal the block placed on enforcement of the executive order by a federal judge in Maryland.

The executive order, a revised version of a previous travel ban struck down in federal courts, prohibits US entry from six predominantly Muslim countries.

Refugee advocacy groups sued in federal court in Maryland, and US District Court Judge Theodore Chuang placed a restraining order on enforcement of the travel ban on Thursday.

The March 6 executive order, a revised version of a previous travel ban struck down in federal courts, prohibits entry into the US to citizens of six predominantly Muslim countries.

Chuang partially based his decision on campaign promises Trump made to enforce a ban on Muslim immigration, which the federal judge found to be enough evidence that both the original and revised executive orders were “the realization of the long-envisioned Muslim ban,” he said in the ruling.

“We look forward to defending this careful and well-reasoned decision in the appeals court,” said Omar Jadwat, director of the ACLU’s Immigrants’ Rights Project, one of the groups behind the original lawsuit.

The travel ban “has fared miserably in the courts, and for good reason — it violates fundamental provisions of our Constitution,” Jadwat added.

Rulings against the ban this week in Hawaii and Maryland concluded that it violated the establishment clause of the First Amendment, which prohibits government bias for or against or any religion. The DOJ’s appeal of the Maryland federal court’s ruling moves the case to the 4th Circuit Court of Appeals in Richmond, Virginia. An appeal of the Hawaii ruling would have sent the issue to the San Francisco-based 9th Circuit, which previously ruled against the first travel ban. 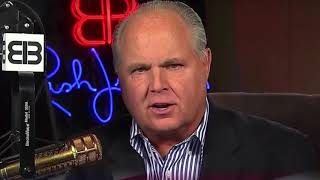 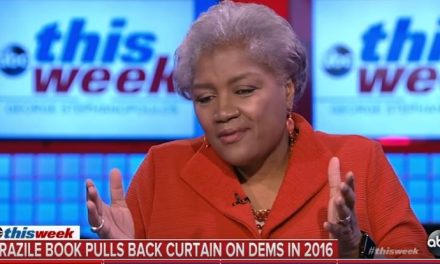 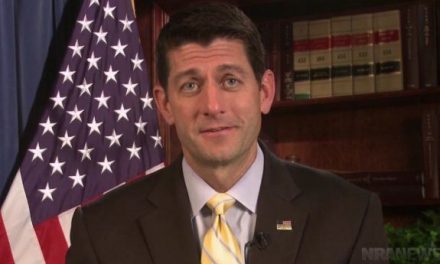