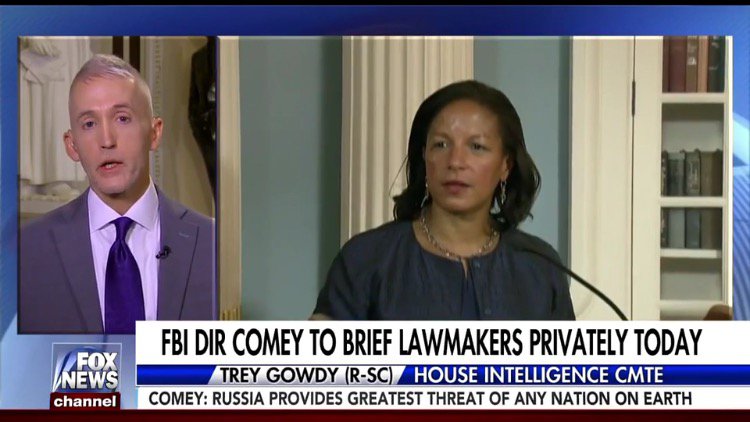 Trey Gowdy: “There are other ways to invite people other than via a letter. There are things called subpoenas. You shouldn’t have to use them with a former national security advisor, but if you do, you do.”

“Rice is a “very important witness.”

“Secretary Clinton, at some point, ought to do a little self reflection.” 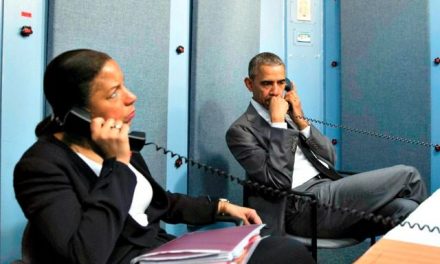 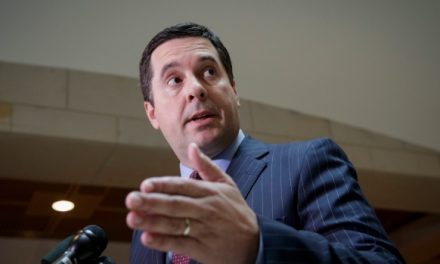 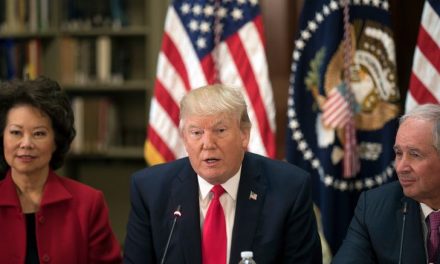 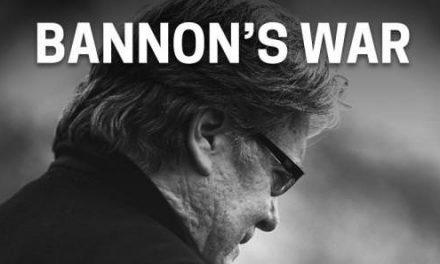