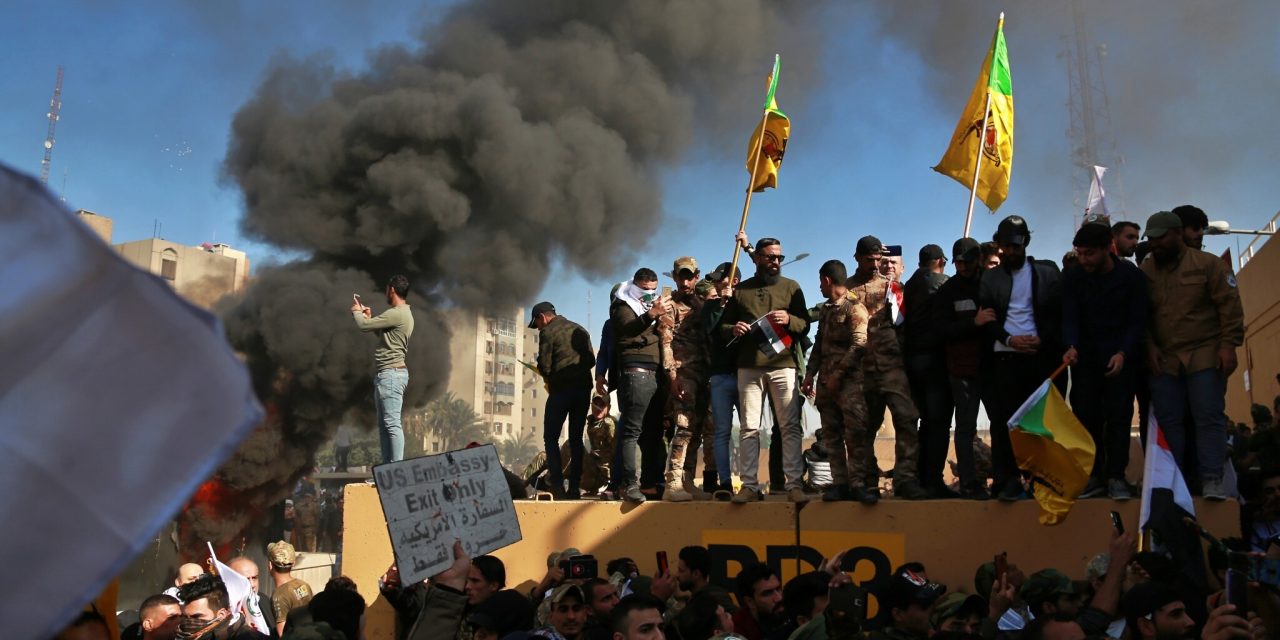 “I will send strangers against Babylon, and they shall winnow her. And they shall strip her land bare; They shall beset her on all sides On the day of disaster.” Jeremiah 51:2 (The Israel Bible™)

Protestors burning the outer walls of the American Embassy in Baghdad. (courtesy: screenshot)

On Sunday, at least five projectiles were launched at the U.S. Embassy in Baghdad, Iraq’s capital city, with three making a direct hit on buildings inside the compound. One of the rockets struck a cafeteria. At least one person was reported injured in the attack.

Last Sunday, three rockets were launched at the embassy but landed nearby.

A State Department spokesperson said Sunday evening that they “are aware of reports of rockets landing in the International Zone,” but did not comment on rockets hitting the embassy.

“We call on the Government of Iraq to fulfill its obligations to protect our diplomatic facilities,” the spokesperson said. “The security situation remains tense and Iranian-backed armed groups remain a threat. So, we remain vigilant.”

On Monday, live ammo can be heard being fired upon protesters

Iraqi protestors are being targeted with LIVE ammunition by militias loyal to the regime in Iran, supported by corrupt politicians in government. This is happening in Nasriya, the birthplace of Abraham. (Abraham was born in Ur which belongs to Nasriyah).pic.twitter.com/1E6PBegUvQ

The State Department added that there have been more than 14 attacks by Iran and Iranian-supported militias on US personnel in Iraq since September. On Friday the Pentagon revealed that 34 US service members were diagnosed with traumatic brain injuries resulting from the missile attack launched by Iran against US forces stationed in Iraq earlier this month.

Last month, the embassy was attacked by Iranian -backed Hashd-al-Shaby militia in response to airstrikes in Iraq and Syria conducted by US forces the previous Sunday. 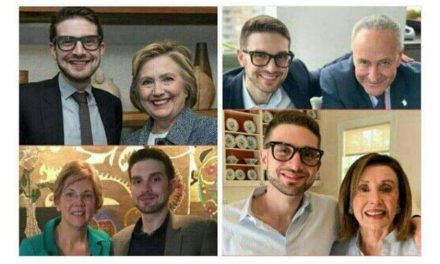 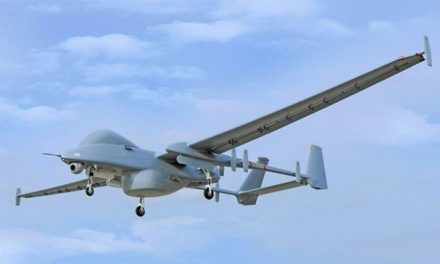 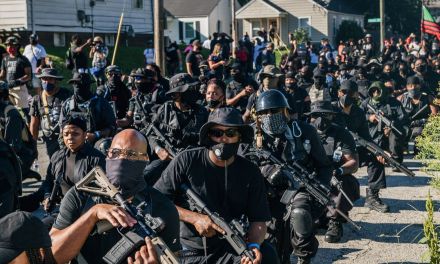 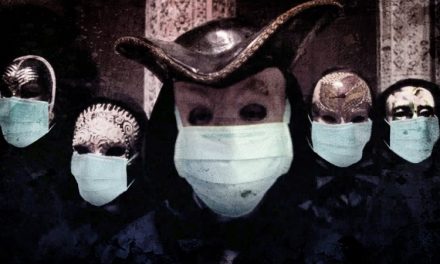