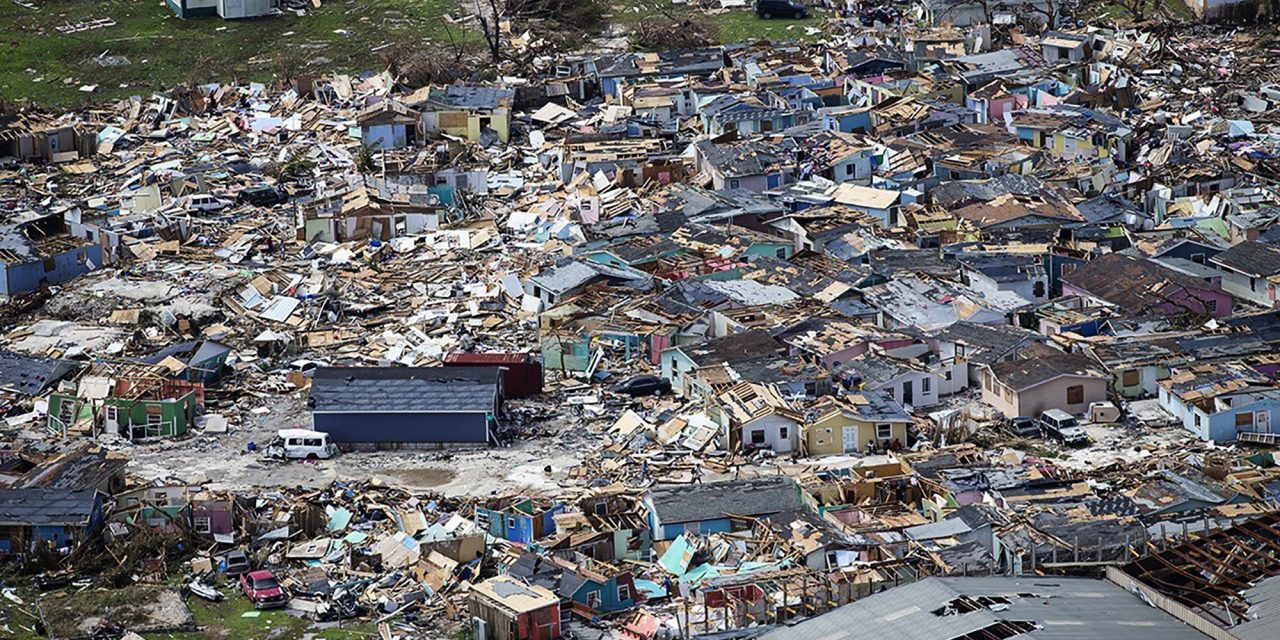 Officials in the Bahamas brought in more body bags and coolers as the death toll from Hurricane Dorian rose to 30 and hundreds remain missing.

The number of fatalities is expected to climb as the extent of the damage becomes clear.

“Literally hundreds, up to thousands, of people are still missing,” said Joy Jibrilu, director general of the country’s tourism and aviation ministry.

Body bags, additional morticians and refrigerated coolers to store bodies are being transported to Abaco and other affected areas, Health Minister Dr. Duane Sands told Guardian Radio 96.9 FM. Four morticians in Abaco are embalming remains because officials have run out of coolers, he said.

“The public needs to prepare for unimaginable information about the death toll and the human suffering,” Sands said.

“Make no bones about it, the numbers will be far higher,” he said. “It is going to be significantly higher than that. And it’s just a matter of retrieving those bodies, making sure we understand how they died. It seems like we are splitting hairs, but not everyone who died, died in the storm.”

Even with the grim update, there was some good news amid the desperate search for survivors.

The US Coast Guard said it had rescued 201 residents as of Thursday. Rescues have concentrated on Bahamas’ northern islands as international teams sent small planes and helicopters to reach those stranded and feed the displaced.


“Our emergent priority is to get the critically wounded out and help the government of the Bahamas get the infrastructure back up so it’s safe, sanitary and livable — at least on a temporary basis — for those folks,” said Capt. James Passarelli of the US Coast Guard.

Dorian, the strongest hurricane ever to hit the Bahamas, wiped out whole neighborhoods, then lingered for days, pounding the same battered places again and again.

Though the storm targeted only a small section of the Bahamas — a nation of more than 700 islands — it still inflicted “generational devastation,” Prime Minister Hubert Minnis said.

As authorities rushed to respond to the damage, they have come up against limited access to important resources.

The only international airport on the island of Grand Bahama was devastated and cannot serve as a staging ground for medical evacuations or emergency aid deliveries.

The runway was littered with debris. Inside the domestic terminal, the wreckage of a small passenger plane lay among the detritus. 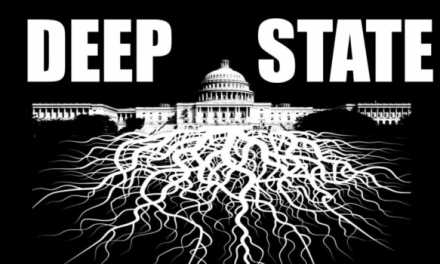 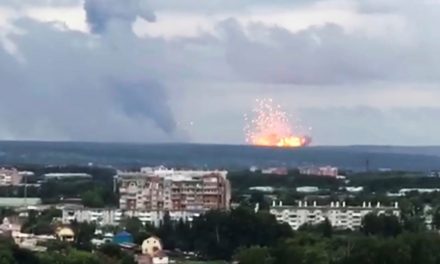 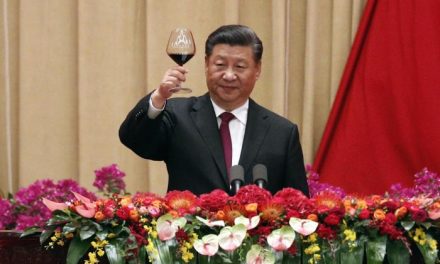 Blazing Press gets censored on youtube and a visit from the CCP. 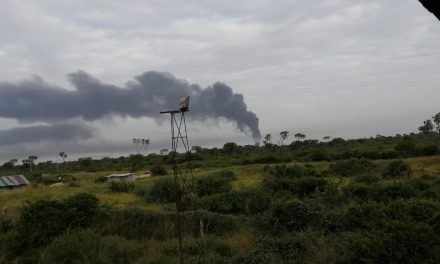