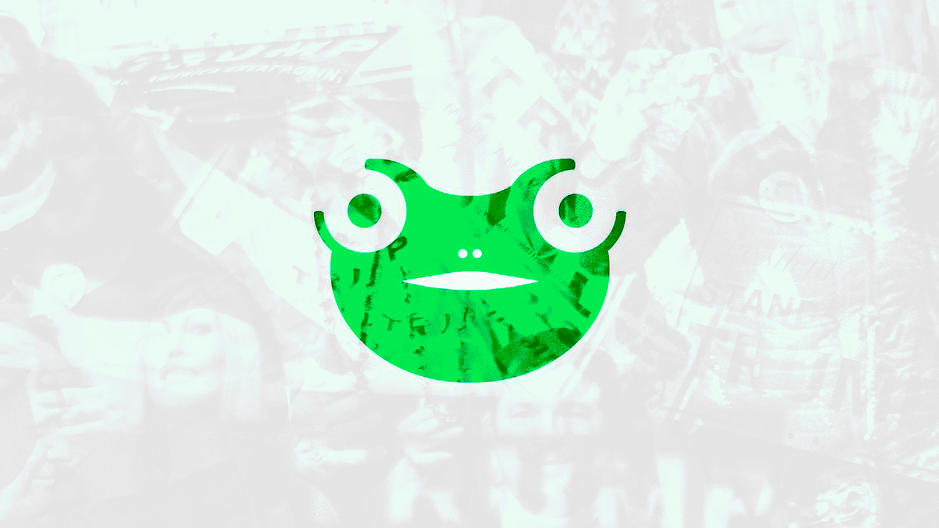 For those alt-right individuals and other social media refugees who feel that their views are suppressed, there’s a new social network that promises a digital space for completely free and unfettered communications. Gab, a platform that looks and feels like a combination of Twitter and Reddit, is meant to “put people first and promote people first,” as it was described to me by its founder. And this week, it’s been attracting thousands of users, many of them alt-righters exiled from Facebook and Twitter, though its founder insists that it aims to expand beyond that community and build a more diverse audience. Even Richard Spencer, who leads the far-right National Policy Institute think tank and is widely credited with inventing the term “alt-right” had his Twitter account suspended on Tuesday and soon increased the frequency of his posts on Gab.

Gab is the brainchild of Andrew Torba, an adtech startup founder who now lives in Austin after a stint in Silicon Valley. He found the politically progressive atmosphere of the Bay Area to be stifling, making him uncomfortable about expressing his views, and he moved to Texas to help build his fledgling social network. He was once a member of Y Combinator (he was recently ousted), and has now taken on the mission of fixing what he sees as the censorship that plagues online spaces. The tipping point that pushed him to leave the tech bubble and start Gab came earlier this year, when he read that several Facebook employees had come forward to divulge that the network’s trending topics section was actively suppressing conservative news. “I knew I had to take action,” Torba says.

So he created Gab, which is similar to Twitter in that users can only write a limited number of characters (up to 300) in a single post and also mimics Reddit in that these posts can be up-voted or down-voted.

Thus far the social network is in closed beta. Torba says it has about 56,000 users along with a waitlist of over 120,000. When Gab first launched in August, it got a little bit of press. But with the election now over there seems to be renewed interest in the platform. Torba tells me that this past Tuesday was the biggest day the site has seen for signups, with more than 5,000 people showing interest in that 24-hour period alone.

This surge in interest very likely has to do with the ongoing debate over fake news and offensive speech on Twitter and Facebook. Earlier this week, Twitter shut down many accounts deemed to be offensive or hateful. And Facebook reportedly has a renegade internal task force working to suppress “fake news,” much of which was conservative content. On Gab, these steps are akin to censorship and are called “The Purge,” and highlights the hypocrisy of supposedly open platforms like Twitter and Facebook.

According to Torba, the real issue with this crackdown is that what constitutes unacceptable conduct is subjective and depends on the eye of the beholder. “Hateful and harassment are subjective terms,” he tells me. In his eyes it shouldn’t be a company’s job to decide what is offensive and what isn’t—especially if the ethos of the organization is to provide an open communicative platform. Gab gives users the ability to mute words they don’t like or accounts they don’t want to see, but the entire point is that it’s user-controlled. (Ironically, Gab’s moderation tools that allow users to mute specific words—sans the ability to block users—are similar to the steps Twitter just implemented to beef up its anti-harassment program.

Gab’s logo is a green frog, which looks a hell of a lot like “Pepe,” a meme that became the symbol of the alt-right movement. Torba insists that the logo was inspired by a Biblical passage from Exodus. He sees Gab as “releasing the frogs on the leaders of Big Social and what they’ve been doing… releasing the frogs on Silicon Valley.” He adds that he once saw a YouTube video about an African frog who saved a bunch of tadpoles by digging a pathway to another channel, and this is what he believes he’s doing. Gab’s chief communications officer, Utsav Sanduja, chimes that in ancient Mesopotamia frogs represented “fertility… creation, the birth of new life.” READ MORE 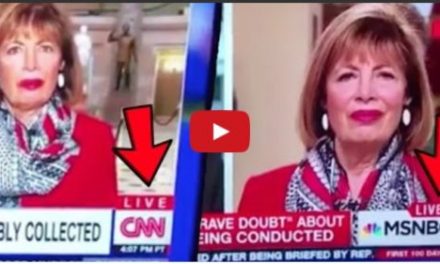 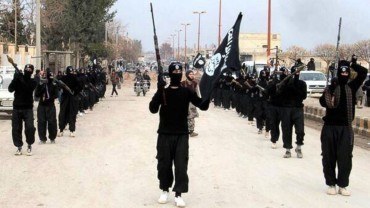 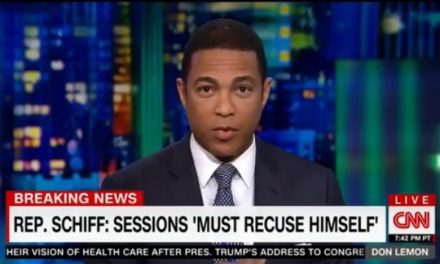 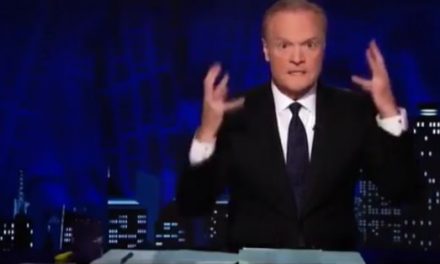