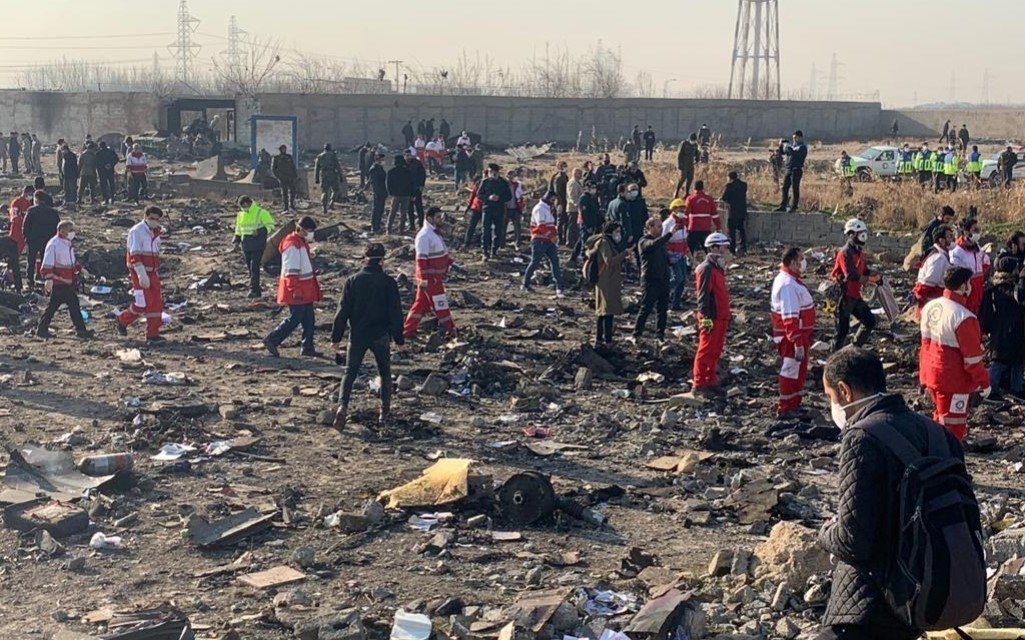 Ukrainian Airlines flight PS752 crashed after takeoff from Iran’s Imam Khomeini International Airport on Wednesday, killing everyone on board. Information is not yet complete, but if it was shot down by a missile – as some early evidence suggests – Iran should be held accountable.

In 2014, Malaysian Airlines Flight MH-17 en route from Amsterdam to Kuala Lumpur was shot down by a BUK air defense missile over eastern Ukraine. Dutch investigators concluded it was a criminal act of murder and charged three Russians and a Ukrainian with murdering 298 passengers and crew.

The Ukrainian 737 was almost brand new and was serviced only a few days earlier. Iran immediately pre-determined the crash was caused by a mechanical failure, even though no investigation had taken place and the pilots never reported a mechanical problem or even an emergency – all of which suggests the plane may have been knocked out by a missile and that the Iranian regime is covering up what happened.

Photographs of the crashed plane debris tell an important story.

Photos show what looks like entry holes by shrapnel into the fuselage of the aircraft, including shrapnel holes above passenger windows.

The engines of the 737 are located below the wings. If an engine exploded, disintegrated or caught on fire, it could spew out parts of the engine behind the wing, but likely not above the passenger windows.

There are photos of the remains of both engines. It is difficult to tell from the photos whether either engine exploded. Neither engine looks burned.
Red circles show perforations in one wing of the doomed Ukrainian Airlines 737-800 jet. Photo: ISNA

Rather revealing is the fact Iran has, so far, refused to release the recovered black boxes from the aircraft. The Boeing 737 like most commercial aircraft has two flight recording devices: a Flight Data Recorder and a Cockpit Voice Recorder. Both look to be in fairly good shape. 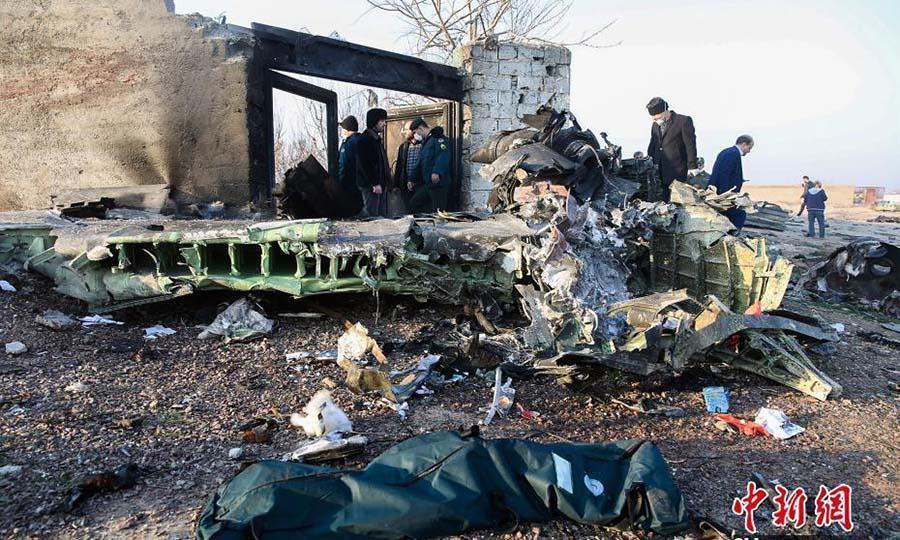 Debris from the crashed Ukraine Airlines 737-800 outside Tehran.

The current generation of Iranian shoulder-fired missiles is called the Misagh-2 (Misagh means “covenant” in Arabic and Persian). The Misagh is infrared-guided (also called a heat-seeking missile because it locks onto engine exhaust) and has a range of about 5,000 meters and a small warhead of 1.42 kg of high explosive that explodes near the target and unleashes metal fragments by means of a proximity fuse. If it exploded close to the Boeing, the blast and fragments would cause the jet to crash but not explode in mid-air.

The Iranian regime has prejudged the crash and apparently is not conducting an investigation. This, plus the decision not to release the black boxes suggest that the regime is complicit in the downing of the plane. 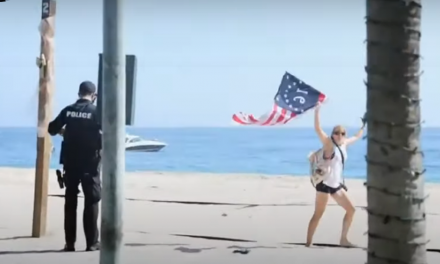 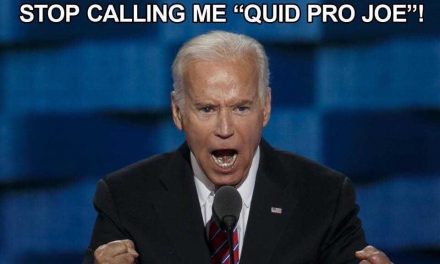 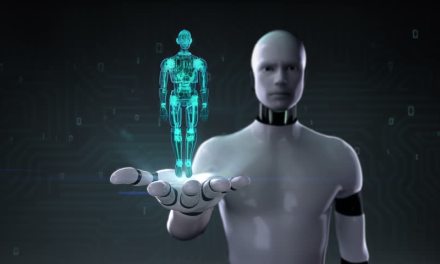 Vexille 2007 details how Graphene adapts to your cells and either kills you or makes you apart of their system. 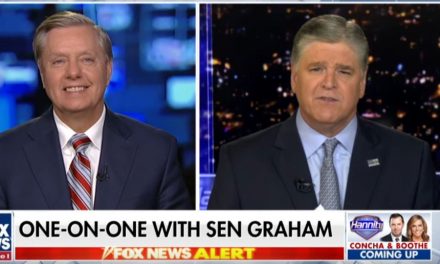