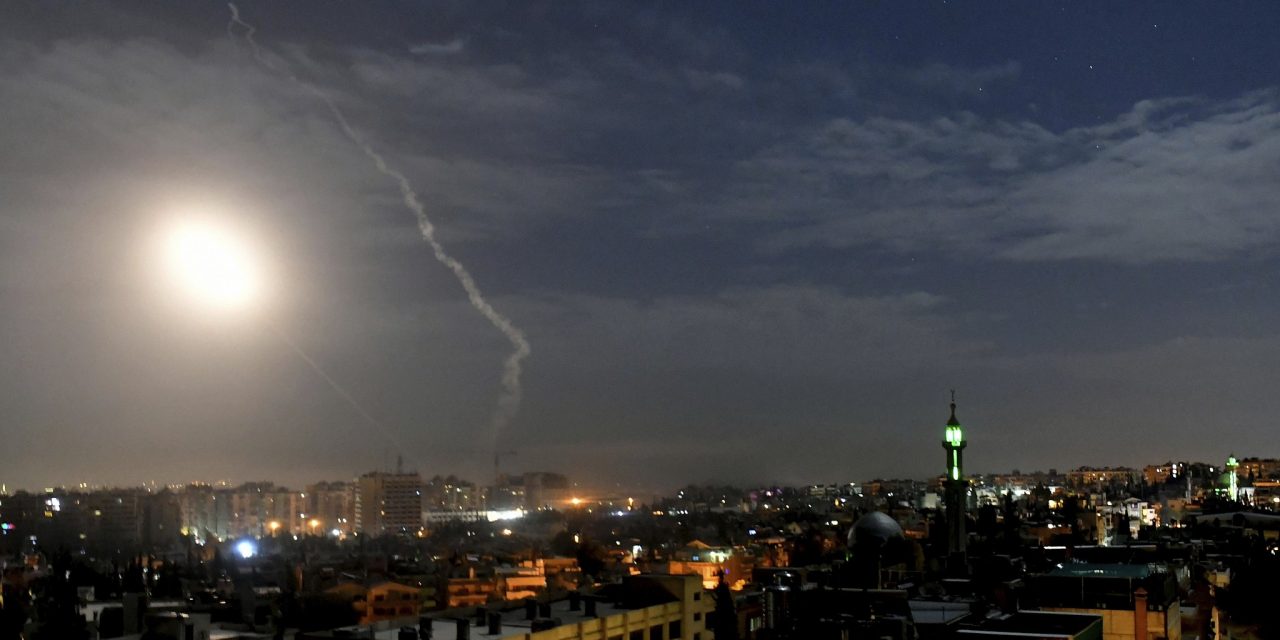 Syrian state news agency SANA claimed one of the missiles was shot down near the Damascus suburb of Aqraba but gave no further details. Residents of Damascus said explosions could be heard near the capital.

“There are reports of one of the hostile targets being taken down in the Aqraba area in the rural parts of Damascus,” the report said.

According to the UK-based Syrian Observatory for Human Rights, there were three explosions in the Damascus suburbs after the missiles targeted “Syrian regime and Iranian positions.”

The Observatory could not immediately provide more details.

Shortly before the reports of the attack near Damascus, SANA said that air defenses had shot down a drone over the coastal Syrian city of Jableh. It wasn’t clear if the two incidents were related.

Those airstrikes targeted three munitions storehouses in the Boulkamal region of Syria, near the Iraqi border, an area that has reportedly been hit by Israeli raids in the past year.

There were no immediate reports of who was responsible for the strikes, though defense analysts indicated that Israel was the likely actor.

The bombing came days after reports of a similar raid in the same region.

The Israeli military does not comment on specific airstrikes in Syria, save for those that are in retaliation for attacks on Israel.

Israel has repeatedly said that it will not accept Iranian military entrenchment in Syria and that it will retaliate for any attack on the Jewish state from Syria.

Though it does not generally comment on specific attacks, Israel has admitted to carrying out hundreds of airstrikes in Syria against Iranian targets over the last several years. Iran has forces based in Syria, Israel’s northern neighbor, and supports the Hezbollah terror group and Gaza terrorists.

Last month, Israel said it struck dozens of Iranian targets in Syria in a “wide-scale” operation in response to rocket fire on the Israeli-controlled Golan Heights the day before.

Earlier in November, Israel killed a senior commander of the Palestinian Islamic Jihad, an Iran-backed group in the Gaza Strip, setting off two days of heavy fighting. A separate airstrike targeted but failed to kill an Islamic Jihad leader in Damascus, underscoring the risk of escalation at various pressure points across the volatile region. 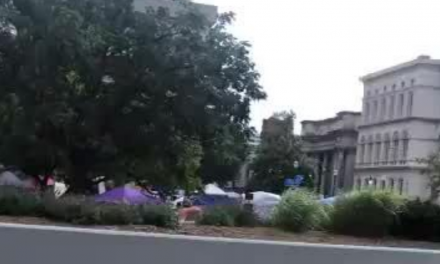 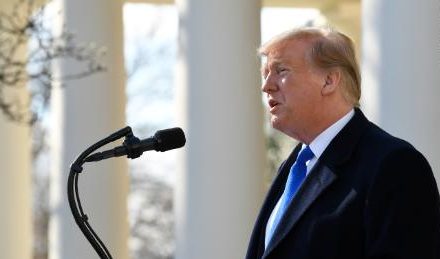 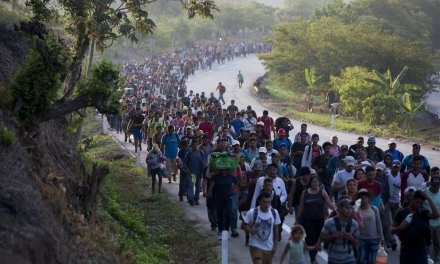 JUST IN – Biden admin considers flying migrants to states near the Canadian border, according to Department of Homeland Security officials 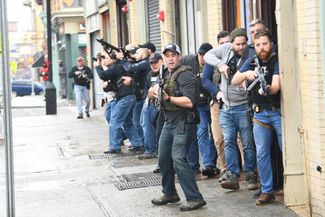 New video emerges from inside the building the New Jersey shooter was in. Jersey city Jewish market