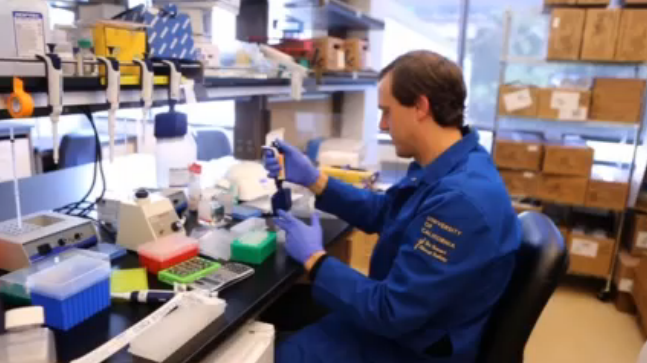 Researchers have proven that a new gene editing technique could pave the way towards a cure for sickle cell disease. Ben Gruber reports.

“We know exactly the mutation that causes the disease and we know that if we correct that mutation we will cure the disease.”

Sickle cell disease is a genetic blood disorder that causes red blood cells to be abnormally crescent-shaped. These cells get stuck in blood vessels, blocking blood flow which leads to severe pain and organ damage. The route of the disease is genetically flawed bone marrow stems cells that produce the abnormal red blood cells – and that’s where the scientists focused their efforts. Using stem cell samples from people with sickle cell anemia – they used CRISPR to edit out the mutation in the stem cells genome and replace it with a corrected version. Edited cells were then implanted into a mouse.

“So we grafted the cells in the mouse for 4 months and after four months we took them out and we looked at the levels of editing and we were getting levels of editing consistent with achieving a clinical benefit for patients with sickle cell disease.”

That means the corrected stem cells produced healthy red blood cells efficiently enough to potentially cure the disease in human patients. But it will be years before this research translates into treatment. The researchers need to scale up the process significantly, as well as prove its safety in humans. The ability to edits genes is new science and the researchers must prove their efforts to cure one disease don’t lead to others in the process. But if proven safe, gene editing could become the answer to eliminating a host of genetic disorders in future. 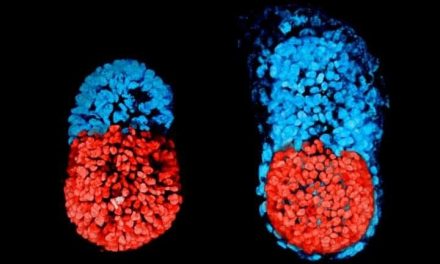 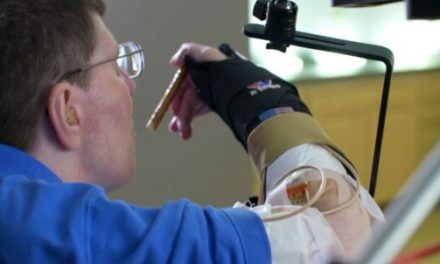 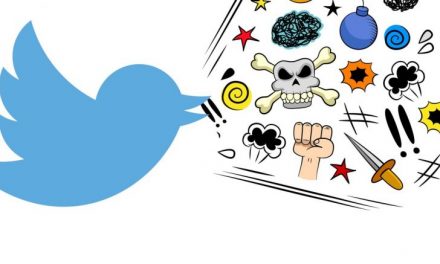 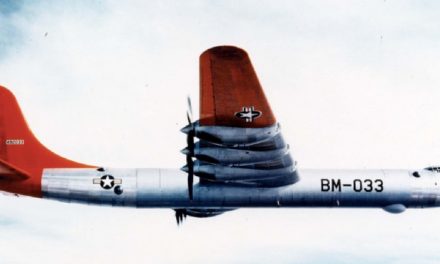