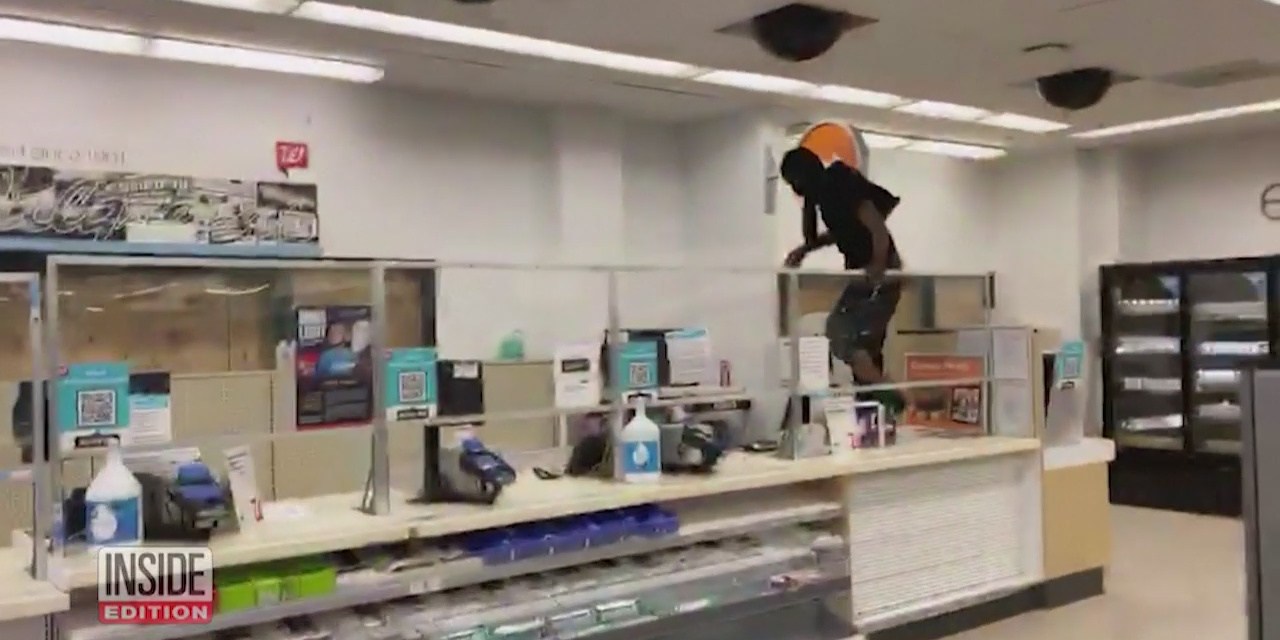 Rampant shoplifting in San Francisco is so out of control, retailers are closing stores. A video taken on Monday at a local Walgreens highlights why!

The clip reportedly shows a man with a bicycle filling a shopping bag full of goods – while a security guard and patron watch on, filming the incident on their phones.

The man then places the bag in a basket attached to his bike and riding down the aisle – a security guard tries to grab the shopping bag but fails and the man can be seen pedaling off with his loot.

According to the SF Chronicle, pharmaceutical chains in the city have seen four times the average of shoplifting in stores compared to elsewhere in the US – Walgreens reportedly shuttering 17 stores in SF in the past 5 years. Some say reclassified non-violent thefts as misdemeanors, if the stolen goods are worth less than $950, has emboldened a pandemic of theft.

Please consider donating to help fund our independent journalism We operate free from any corporate influence, depending instead on reader contributions. 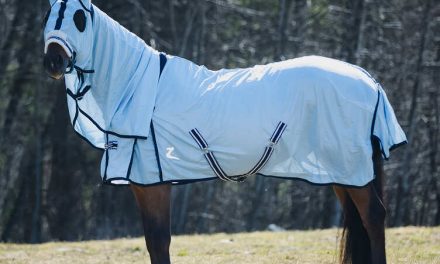 And here we have a Racist Horse….. kicking a black lives matter protester is the head 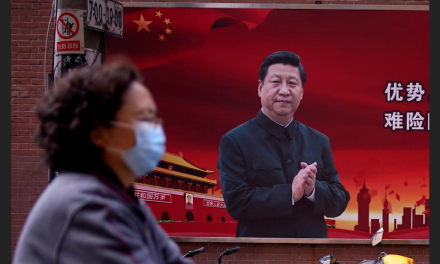 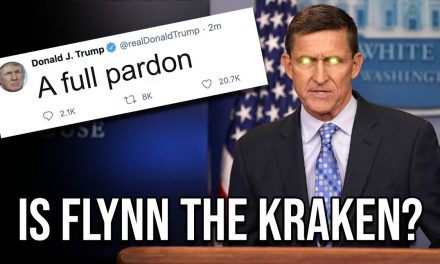 BLOCKBUSTER!: Michael Flynn’s first interview since Presidential pardon along with General McInerney and Mary Fanning revealing what “The Kraken” actually is! 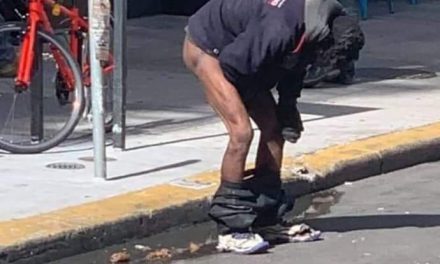