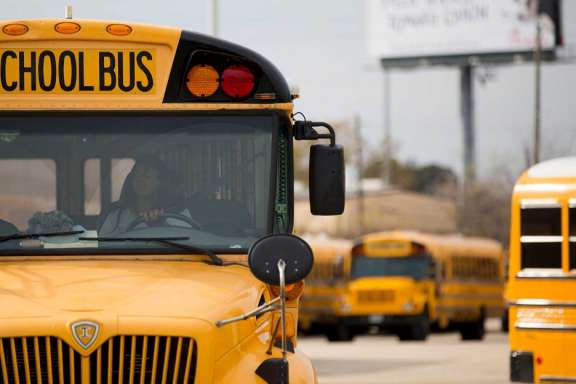 One of the nation’s largest school districts has launched a campaign against Islamophobia, drawing praise and criticism.

The San Diego Unified School District’s multiyear plan includes a letter addressing Islamophobia to staff and parents of its 132,000 students. The letter is expected to be drafted and sent before Ramadan begins in late May. The district is also reviewing internal staff calendars to make sure Muslim holidays are recognized.

The plan drew little attention when the board approved it 4-0 on April 4.  Public comments from staff and community members were uniformly positive. Pushback gradually spread on the internet and social media, with written attacks on Islam and the Council on American-Islamic Relations,

The San Diego Union-Tribune and The Los Angeles Times both ran articles on the issue. The story was also picked up by Breitbart. The school district is holding a meeting Tuesday night that is expected to draw large crowds.

Stan Anjan, the executive director of Family and Community Engagement at the district, who has called for “safe spaces” for Muslim students earlier this month, told The Union-Tribune that the schools could begin the initiative by next year.

Some of the steps that could reportedly be taken include social studies lessons on Islam and Islamic holidays. Critics said that the move calls for teaching Islam, which violates church and state. Despite criticism, Anjan said the district favors no religion.

“Our plan is to add major holidays for all faiths to help principals and individual school communities plan events at times that are least disruptive to the populations they serve,” he wrote. “It is a resource to assist schools — not a mandate.” 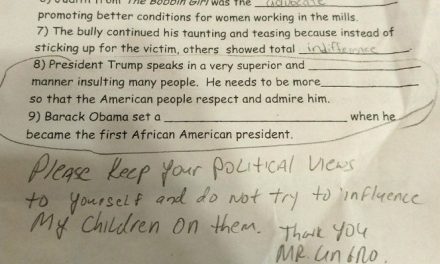 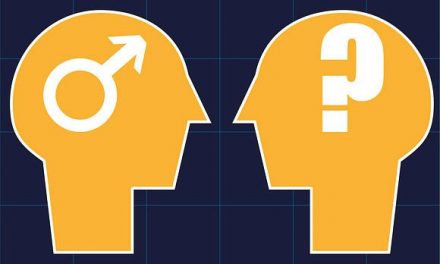 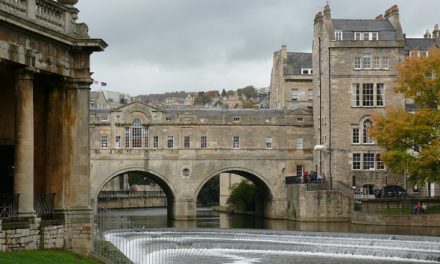