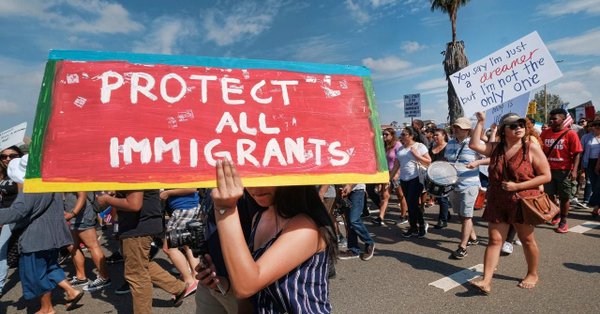 Never Trump Senator Susan Collins (R-ME) said Monday that she will be voting against the most recent Obamacare repeal legislation, effectively killing the Graham-Cassidy bill.

Republicans will now have to wait until next year to repeal and replace Obamacare.

The GOP senators could not care less about the Americans suffering from this failed and overpriced plan.

Now this…
Republican senators introduced a plan on Monday to give amnesty to illegal alien DREAMERS.

Three Republican senators introduced a bill on Monday that would offer young undocumented immigrants a path to citizenship, signaling a possible bipartisan consensus on legislation to protect immigrants brought to the United States as children.

Senators Thom Tillis of North Carolina, James Lankford of Oklahoma and Orrin G. Hatch of Utah offered what they called the Succeed Act, billed as a Republican alternative to the Dream Act that is championed largely by Democrats. Both measures would provide a legislative solution for some of the 800,000 or so beneficiaries of the Deferred Action for Childhood Arrivals program, or DACA, an Obama-era order that President Trump rescinded this month.

Congress has six months to figure out how to deal with the program’s suspension before young recipients of the program begin losing their protections and potentially face being deported. 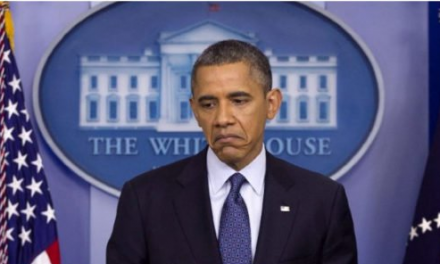 Flashback: Obama Says “Jobs Are Just Not Coming Back” …Then Trump Adds 298,000 Jobs in First Month 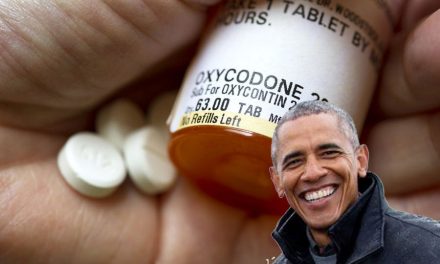 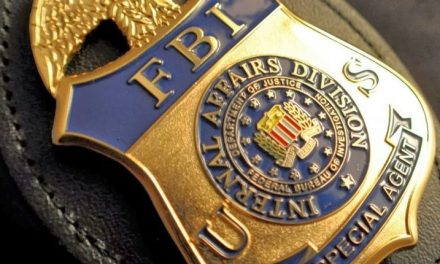 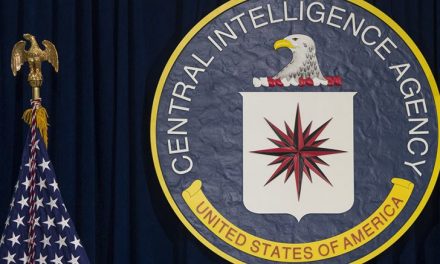