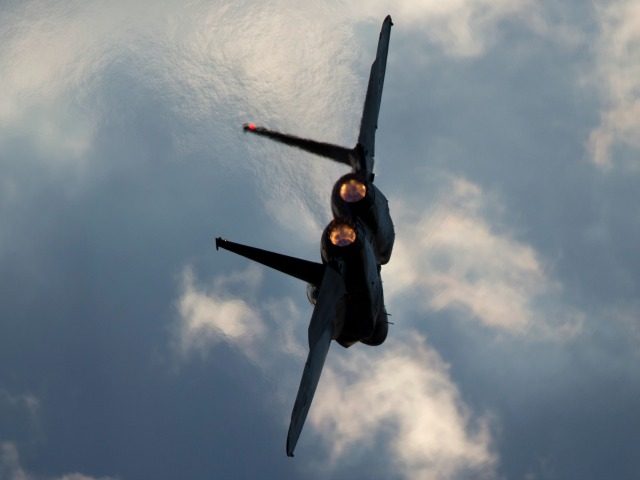 TEL AVIV – The Assad regime in Syria has sent messages to Israel via Russia threatening that any further strikes by the Israeli military within Syria’s borders will be met with Scud missiles attacks on the Jewish state, the Lebanese newspaper Al-Diyar reported Saturday.

Syria warned that Israeli strikes on its military would result in Scud missiles capable of carrying half a ton of explosives being launched at IDF bases, while strikes in civilian areas would be met with counterstrikes on the northern coastal city of Haifa and petrochemical plants in the region, the report claimed.

According to the report, Syria has over 800 Scud missiles and will issue no advance warning before launching them.

Israeli airstrikes were reported overnight Tuesday in the Mount Qasioun region near the Syrian capital of Damascus, according to Syrian opposition media. The strikes targeted Syrian military outposts and destroyed a military weapons warehouse. The incident marked the fourth round of Israeli airstrikes reported in under a week.

A recent Israeli strike on a Hezbollah weapons transfer just over a week ago was met with retaliatory missiles from Syria, the first serious cross-border clash since the civil war began. One missile was intercepted by Israel’s Arrow missile defense battery.

Two days later, Syria’s ambassador to the UN Bashar al-Jaafari said on state TV that the retaliation was in response to Israel’s “terrorist operation.”

His comments followed Defense Minister Avigdor Liberman’s warning that “The next time the Syrians use their air defense systems against our planes we will destroy them without the slightest hesitation.” 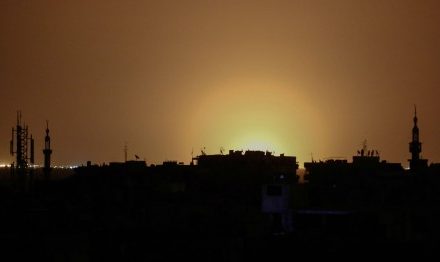 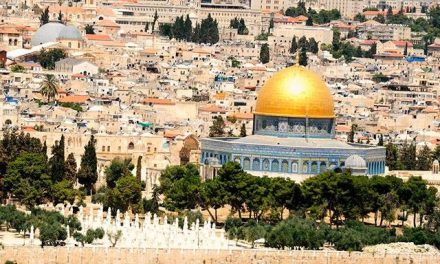 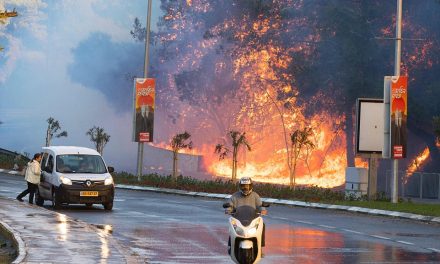 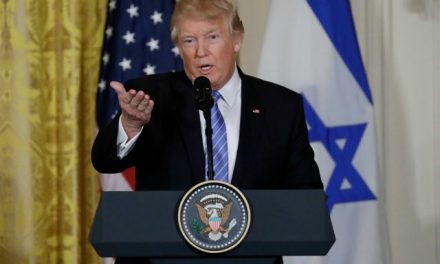