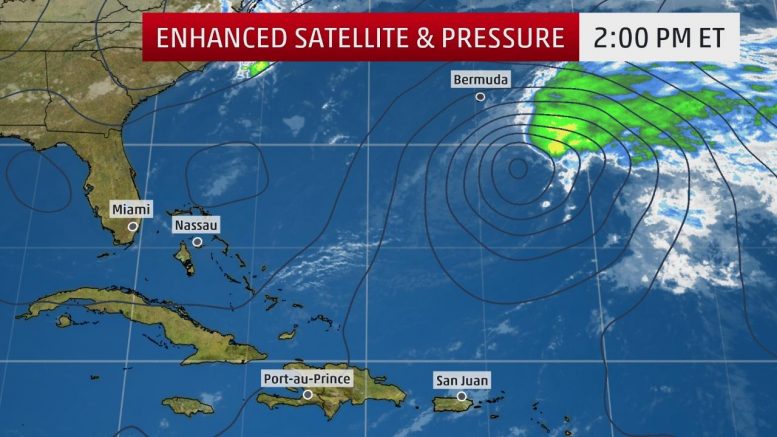 A subtropical storm could develop in the Atlantic Ocean this week – something that has only occurred once before in March since the pre-Civil War era.

This potential system is associated with an area of low pressure that has developed well north of the Dominican Republic and Haiti, which has been dubbed Invest 90-L by the National Hurricane Center (NHC). This naming convention is used by the NHC to identify features they are monitoring for potential future development into a depression or storm.

The system brought locally heavy rainfall to Puerto Rico during the weekend, along with rip currents and high surf. Conditions should improve there as the low moves away.

If the right ingredients come together this week, a subtropical depression or storm could form from the aforementioned area of low pressure.

Persistent shower and thunderstorm activity closer to the center of circulation is necessary to allow the system to develop and become a subtropical cyclone, which hasn’t happened yet.

Sea-surface temperatures are generally greater than 75 degrees in the region where the low pressure – one of the ingredients necessary for subtropical development – is expected to develop. This increases the chance that this low will at least have some tropical characteristics.

However, current water vapor satellite imagery shows very dry air over the low-pressure center, a factor that is not favorable for development. READ MORE 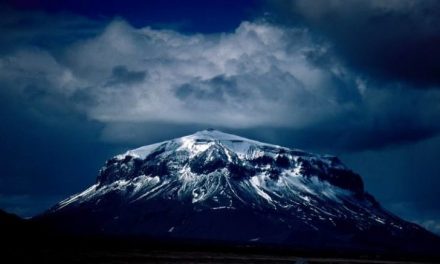 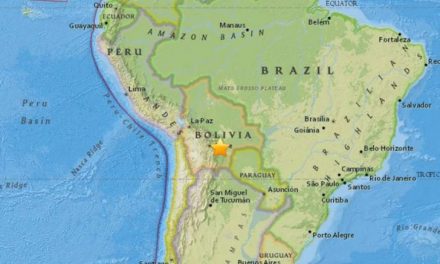 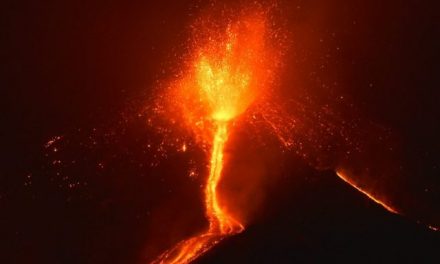 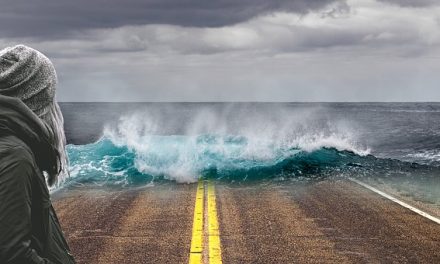