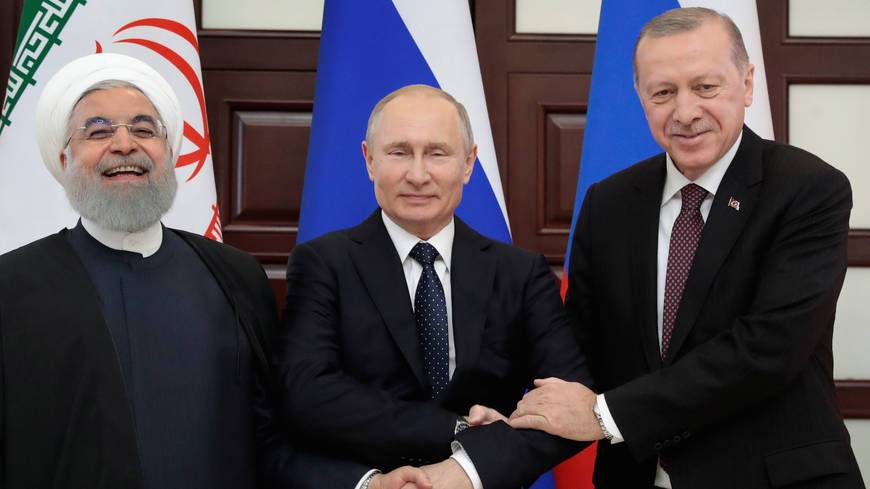 As the West was holding their Middle East Peace and Security Conference in Warsaw, Poland… Russian President Vladimir Putin hosted his allies of Turkey and Iran in Sochi, Russia. The topic was peace and security in Syria.

All three countries praised the idea of the United States pulling out of Syria.

“It would be a positive step that would help stabilize the situation in this region, where ultimately the legitimate government should re-establish control.” -Russian President Vladimir Putin

Iran’s President Rouhani was not so sure about the American intent to leave Syria.

“We have no optimism about what the Americans say… but if they do withdraw, it will be very good news,” Iranian President Rouhani

The three countries also agreed to continue to coordinate the management of Syria.

Rouhani did not see much point in the Warsaw talks.

“We see what’s happening in Warsaw, it’s an empty result, nothing.” -President Rouhani of Iran

Ezekiel 38:5 Persia, Ethiopia and Put with them, all of them with shield and helmet…

Ezekiel 38:6 Gomer and all his hordes; Beth-Togarmah from the uttermost parts of the north with all his hordes—many peoples are with you.

Russia will be joined by several countries with their future invasion of Israel (Ezekiel 38-39). Two of those countries will be modern day Iran and Turkey. 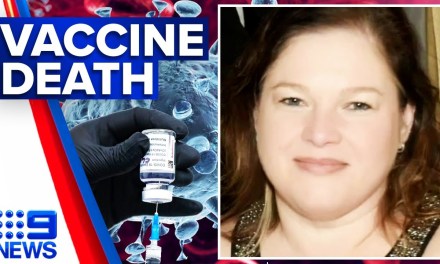 UPDATED – How Many People Are the Vaccines Killing? 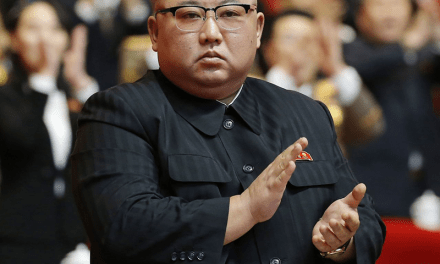 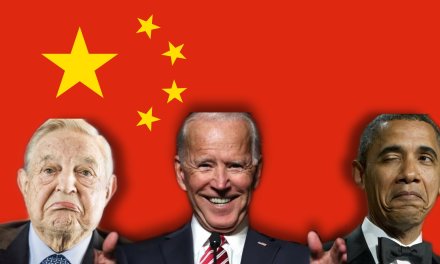 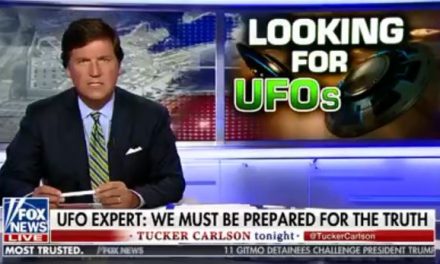