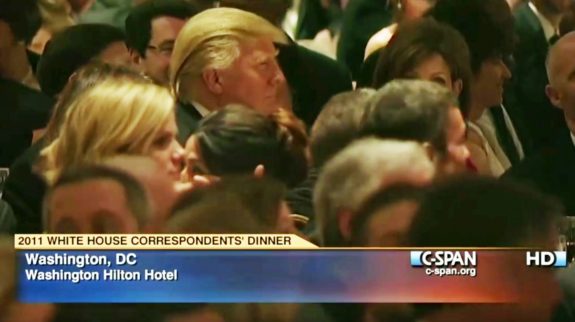 I will not be attending the White House Correspondents’ Association Dinner this year. Please wish everyone well and have a great evening!

The dinner is the media’s biggest party of the year and serves as a fundraiser for scholarships for journalism students and features awards for outstanding White House reporters.

Trump has been fighting back against biased news reporting to such a degree that the dinner itself was becoming a potential flashpoint. His decision to not attend is at once an insult to the press but also will come as a relief to the thousands of liberal reporters and their guests who will be attending the event on April 29 in Washington, D.C.

While the first White House Correspondents Dinner was held in 1911 with attendance by President Warren Harding, every president since Calvin Coolidge in 1924 has attended at least one dinner according to a brief history of the dinner which can be read at this link.

When Trump attended the dinner in 2011, he was attacked in remarks by then President Barack Obama and comedian Seth Meyers to such a degree that some in the media speculate that his presidential ambitions were sparked that night. 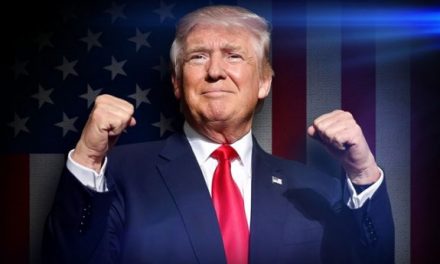 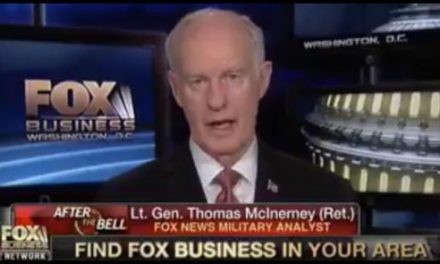 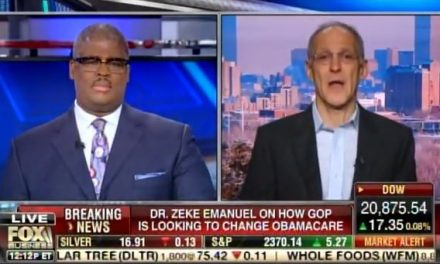 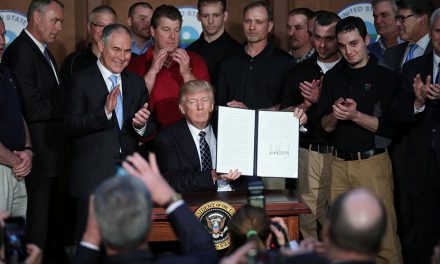