The latest figures include 37% who Strongly Approve of the way Trump is performing and 36% who Strongly Disapprove. This gives him a Presidential Approval Index rating of +1. (see trends).

This rolling three-day survey now includes two nights following the president’s nationally televised speech to a joint session of Congress and shows a three-point improvement in his overall approval rating since then.

We’ll tell you at 10:30 whether voters think Republicans in Congress should act quickly on the agenda the president laid out in his speech or should take their time to pick and choose.

At the first of the year, Republicans were more likely to identify with soon-to-be-President Trump than with the GOP Congress.

Republican Senator John McCain has been one of the president’s most vocal critics, but the majority of GOP voters aren’t listening. Most Democrats, on the other hand, see McCain as a better role model for the GOP than Trump.

The president’s plan for a big increase in defense spending is sweet music to the ears of his fellow Republicans but a sour note for Democrats. 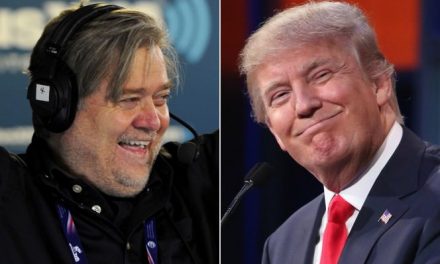 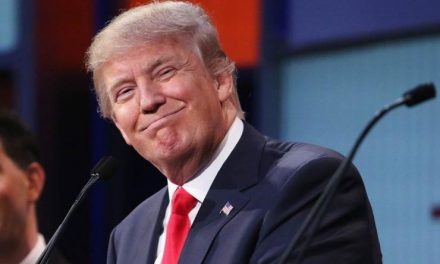 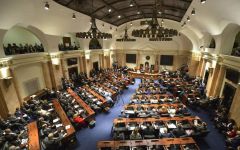 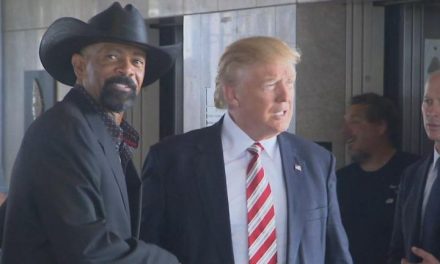