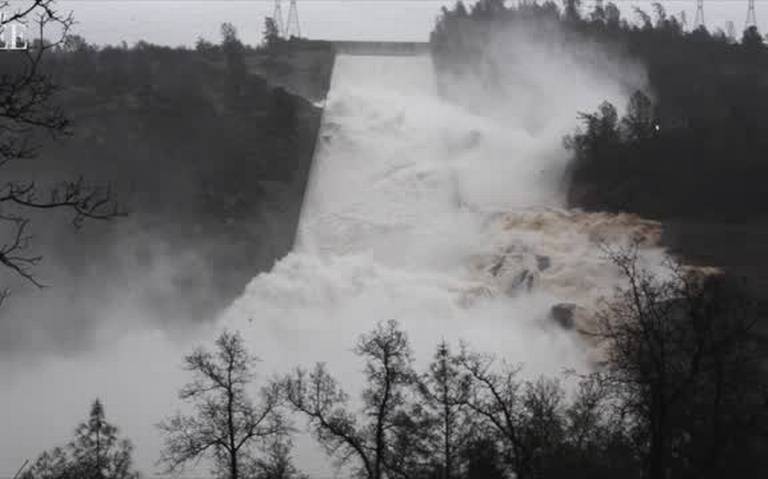 Citing potential security risks, state and federal officials are blocking the public’s ability to review documents that could shed light on repair plans and safety issues at crippled Oroville Dam.

One of the secret reports is a memo from an independent panel of experts brought in to guide state officials’ repair plans. Another confidential document is labeled a “Project Safety Compliance Report.”

The secrecy on the part of state dam operators prompted state Sen. Jim Nielsen to call for an immediate oversight hearing.

“I’m alarmed and on the verge of outrage. We have an absolute, significant public safety concern,” said Nielsen, a Republican who represents thousands of residents who were evacuated when it appeared the dam might flood the region in February. “We need to know what cause they have to believe that there’s such a (security) risk, or is that just cover-up?”

“Within the bounds of security restrictions, DWR is committed to regularly updating the public on the findings and recommendations of the Board of Consultants and on the work to rebuild the Oroville spillways before the next storm season,” she said in an email.

The sealing of the reports comes after The Sacramento Bee reported on a earlier memo by four engineering consultants pointing to troubling design flaws at Oroville Dam’s main spillway, flaws that might have caused a giant crater to form in the concrete chute Feb. 7. The consultants also questioned whether the state could realistically follow through with plans to permanently repair the structure before the next rainy season.

The spillway’s fracture eventually led to the temporary evacuation of nearly 200,000 downstream residents.

The original memo, dated March 17, is available on the website of the Federal Energy Regulatory Commission, which licenses the dam. The consultants’ latest memo, dated March 24, was blocked from public view under a provision that says the document contains “Critical Energy Infrastructure Information.” The sealed safety report, filed with FERC by the state, was dated Thursday. Cover letters on the FERC website include descriptions of both documents, but access to their content is blocked.

FERC’s website says a document can be made confidential if it “gives strategic information” related to “the production, generation, transmission, or distribution of energy” or could be “useful to a person planning an attack on critical infrastructure.”

Oroville Dam includes a power plant, which is the dam’s primary river outlet outside of the rainy season.

Bill Connelly, a member of the Butte County Board of Supervisors and an outspoken critic of DWR, said the timing of the confidential filing is suspect, given the troubling revelations in the earlier memo.

“I think there’s a history of deceit and a history of keeping us in the dark,” Connelly said. “DWR has been very careful not to let the locals know what actually what was going on it. … Why be secretive about it?”

“You can’t see what hell they’re doing,” said Ron Stork of the Sacramento environmental group Friends of the River. “They really do need to find a way to keep us informed. This is unacceptable.”

The consultants’ first report revealed that Oroville’s spillway was so riddled with design flaws and so badly damaged that the panel concluded it will be almost impossible to repair the structure completely before the next rainy season begins in November.

The panel said it believes the concrete spillway can be made functional enough to release water from Lake Oroville during the next rainy season. But the panel noted it’s “questionable” whether the state has enough time to replace the badly damaged lower half of the 48-year-old spillway. The bottom of the structure is now split from the top by a gaping chasm that extends into the neighboring hillside.

The expert panel’s conclusions, based on a review of reports and an on-site inspection earlier this month, provided a first-ever accounting of structural and design problems that might have caused the spillway to partially collapse on Feb. 7. The consultants described seeing troubling amounts of water flowing from underneath the structure, concrete that was far too thin and dangerous gaps underneath the foundation on which the massive concrete chute sits.

The state hired the consultants under orders from FERC following the spillway crisis at Oroville, the nation’s tallest dam. Lake Oroville is California’s second largest reservoir.

Acting DWR director Bill Croyle said at a news conference Monday he expects to announce a repair plan next week. 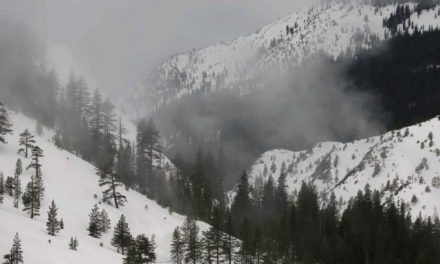 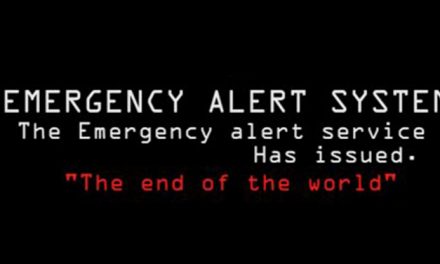 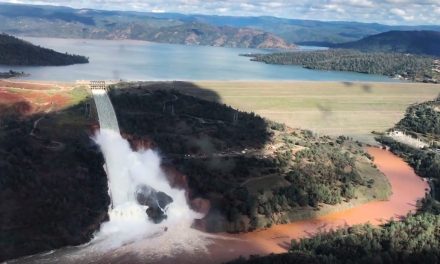 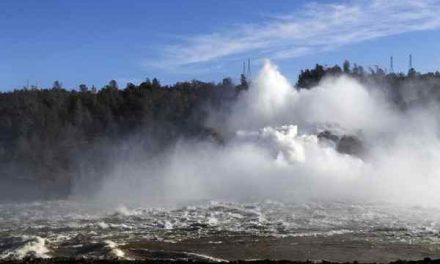