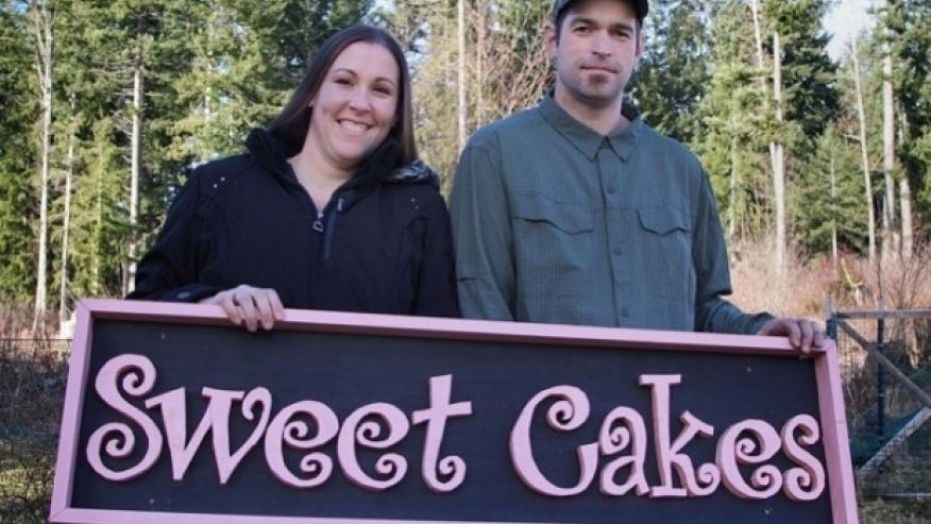 The Oregon Court of Appeals upheld a decision that forced two Christian bakers to pay $135,000 to a lesbian couple who said they felt “mentally raped” when the bakers declined to make a wedding cake. “Freedom of expression for ourselves should require freedom of expression for others,” First Liberty Institute president Kelly Shackelford said. First Liberty, one of the nation’s most prominent religious liberty law firms, represented the Kleins. “The Oregon Court of Appeals decided that Aaron and Melissa Klein are not entitled to the Constitution’s promise of religious liberty and free speech,” Shackelford said. The Kleins, who owned Sweet Cakes By Melissa, made national headlines in 2013 when they declined to make a wedding cake for Rachel and Laurel Bowman-Cryer. The Kleins were subjected to a homofascist mob that boycotted their business, threatened other wedding vendors and subjected their young children to death threats. The lesbian couple filed a complaint with the Oregon Bureau of Labor and Industries – leading to a drawn-out court battle and tens of thousands of dollars in fines. Labor Commissioner Brad Avakian waged a one-man, political jihad against the Kleins – demanding that they be rehabilitated – presumably because of their devout Christian beliefs regarding marriage. After an administrative law judge ruled that the Kleins had violated a state law banning discrimination based on sexual orientation, Avakian dropped the hammer – ordering the young family to pay $135,000 in fines. The significant fine came after the lesbian couple said they had been physically harmed by the bakery’s decision not to bake the wedding cake. According to a court filing, the couple alleged they had suffered depression, embarrassment, hysteria, impaired digestion, nervous appetite, weight gain, and mental anguish. They also said they felt “mentally raped.” The Oregon Court of Appeals on Thursday sided with the lesbians and the labor commissioner – saying the original order “requires their compliance with a neutral law.” The court also ruled the Kleins “have made no showing that the state targeted them for enforcement because of their religious beliefs.” First Liberty Institute attorney Michael Berry told the Todd Starnes Radio Show he was saddened by the verdict. “This was a bad day for the Constitution and the rule of law,” he said. He said the Kleins were forced to shut down their family-owned business after the massive fine was levied. “Their American dream died,” he said. “That did not sway the judges at all.” As a matter of fact, Berry said the government raided the Klein family’s bank accounts and took the money. “They wiped out their bank accounts,” he told the Todd Starnes Radio Show. “The government even took money the family had set aside for tithing. They wiped out an account named ‘God’s Money.’” First Liberty said they are considering next steps — including a possible appeal to the Oregon Supreme Court. The judges sent a clear a message to people of faith: Christians are no longer welcome to do business in the state of Oregon.   Click here if you’d like info on helping the Kleins financially. 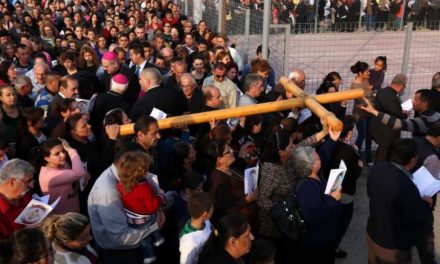 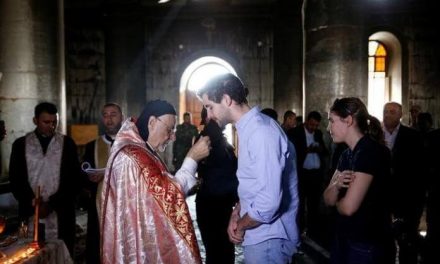 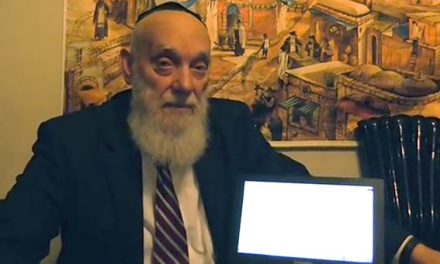 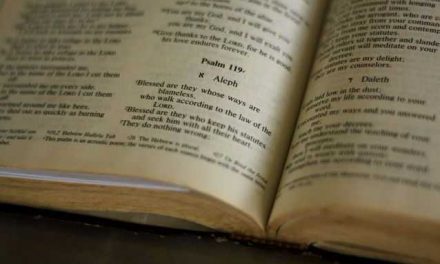