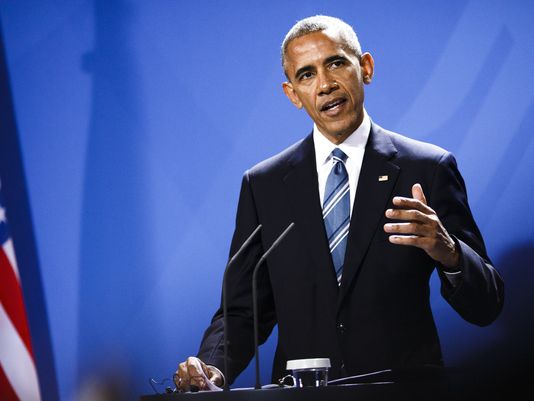 President Obama weighed in on the growing furor over fake news on the Internet on Thursday, cautioning against “active misinformation” that he said may threaten democracy itself. Obama’s remarks came during a press conference with German Chancellor Angela Merkel in which he called on Americans — and especially young people — to avoid complacency as citizens.

Active misinformation is “packaged very well and it looks the same when you see it on a Facebook page or you turn on your television,” he said. Some television networks have picked up on deliberately faked online stories, as when Fox News reported that Obama had deleted messages of support for Hillary Clinton on his Twitter account. Fox later apologized.

“If we are not serious about facts and what’s true and what’s not — and particularly in an age of social media where so many people are getting their information in soundbites and snippets off their phones — if we can’t discriminate between serious arguments and propaganda, then we have problems,” he said. “If everything seems to be the same and no distinctions are made, then we won’t know what to protect. We won’t know what to fight for. And we can lose so much of what we’ve gained in terms of the kind of democratic freedoms and market-based economies and prosperity that we’ve come to take for granted.”

An analysis by Buzzfeed News found that fake news stories — including one that said Pope Francis had endorsed Donald Trump — spread more quickly on social media during the last three months of the election campaign than real news from outlets like the New York Times and USA TODAY. READ MORE 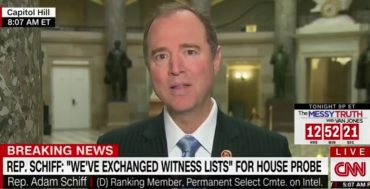 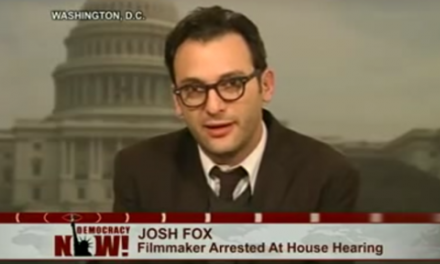 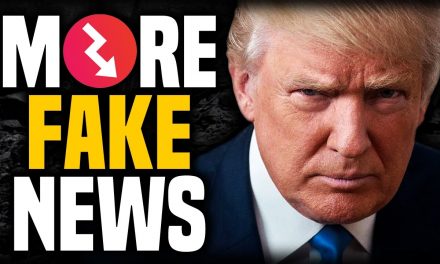 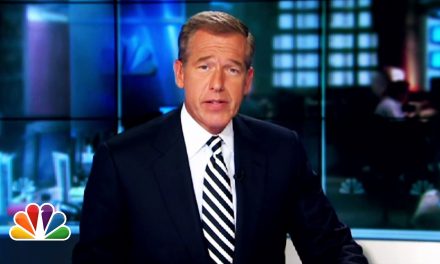