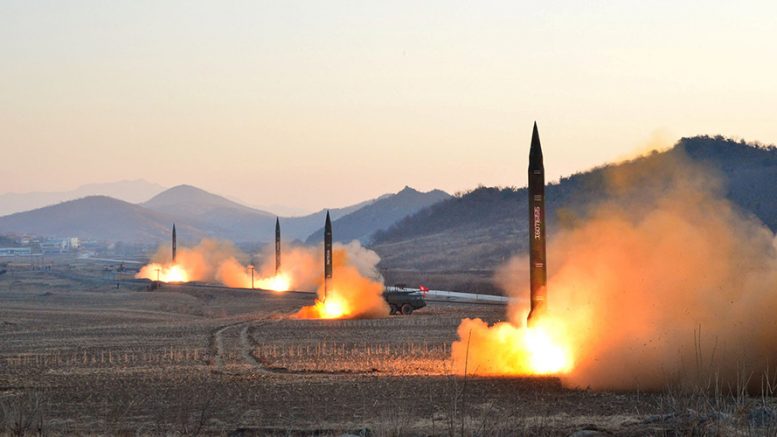 North Korea has vowed to carry out weekly missile tests, after the US vice president warned that America’s “era of strategic patience” was over.

Han Song-Ryol, North Korea’s vice foreign minister, warned that “all out war” would result if the US took military action.

“We’ll be conducting more missile tests on a weekly, monthly and yearly basis,” he told the BBC.

His comments came as Mike Pence, the US vice president, arrived in Asia and visited the demilitarised zone between North and South Korea, and warned North Korea not to “test” President Donald Trump.

“Just in the past two weeks, the world witnessed the strength and resolve of our new president in actions taken in Syria and Afghanistan,” said Mr Pence.

“North Korea would do well not to test his resolve or the strength of the armed forces of the United States in this region.”

He reiterated US support for South Korea, telling his host: “We are with you 100 per cent.”

Mr Pence is on Tuesday expected to discuss rising tension on the Korean peninsula with Japanese Prime Minister Shinzo Abe when he travels to Tokyo to kick off economic talks with Taro Aso, the Japanese finance minister. He then travels from Tokyo to Jakarta and Sydney.

Speaking at a news conference at the UN on Monday, North Korea’s permanent representative Ambassador Kim In-ryong condemned the US missile strikes in Syria.

He said the US was “disturbing global peace and stability and insisting on gangster-like logic”.

“I express again a strong support and alliance to the Syrian government and its people for its work of justice, condemning the United States’ recent violent invasive act against your country,” said Mr Kim. 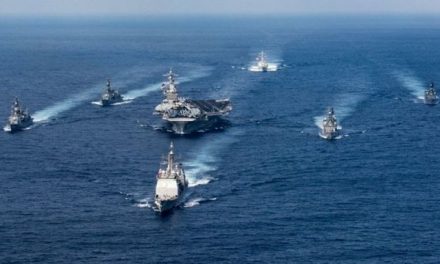 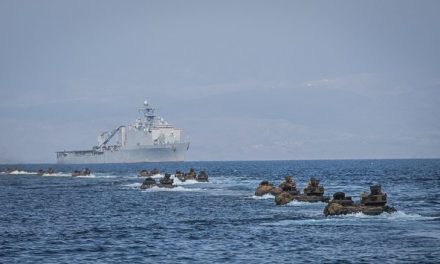 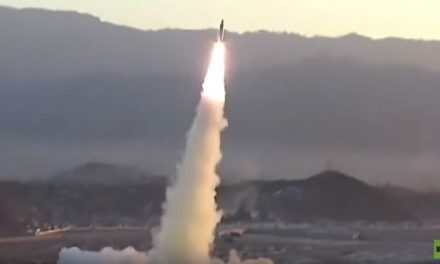 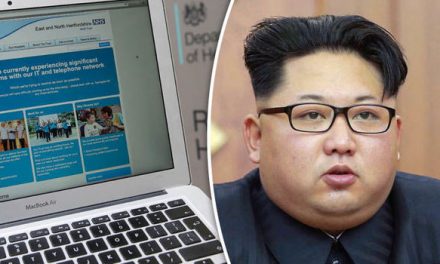