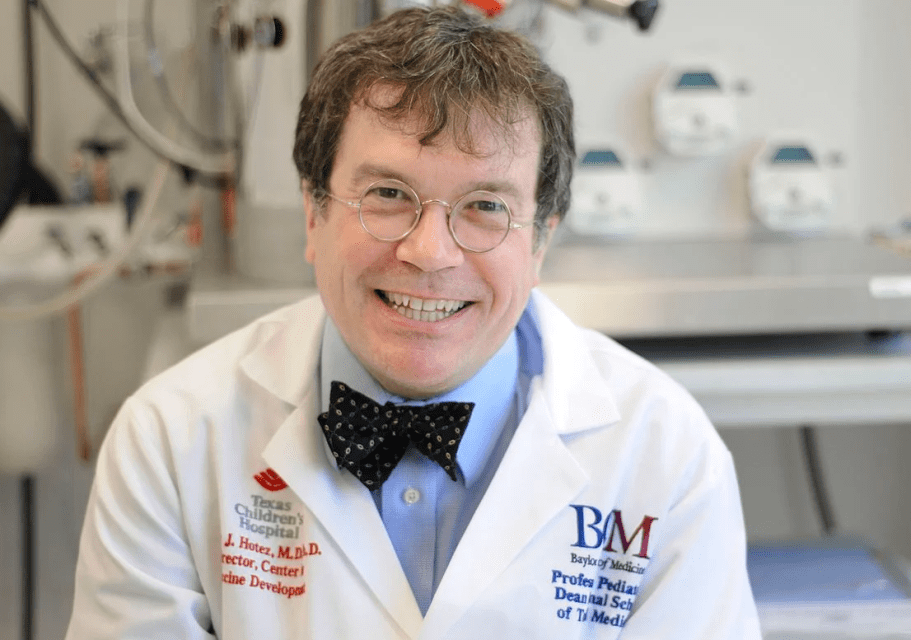 (Natural News) A dean at the Baylor College of Medicine in Houston, Texas, is essentially calling for United Nations shock troops to hunt down and silence all anti-vaxxers as a way to stop what he calls “anti-vax aggression.”

Echoing the fascism of genocidal maniacs like Hitler and Stalin, Peter Hotez displays his own brand of insanity by equating vaccine skeptics with cyber criminals and nuclear terrorism, calling for an armed “counteroffensive” run by law enforcement to target and attack all who oppose vaccines, including vaccine-damaged whistleblowers, apparently.

Somehow, NATURE thinks this is a scientifically-worthy rant to publish, since NATURE is of course part of the very same vaccine mafia that’s currently targeting humanity for genocidal extermination.

Much like an increasing number of hostile doctors and medical researchers who have become dangerous vaccine zealots, Hotez has abandoned any remaining pretense of informed consent and now believes all of humanity should be forced at gunpoint to not merely take all government-mandated vaccines, but to be threatened into silence at gunpoint if they disagree with pro-vaccine propaganda.

He writes about all this in a seemingly deranged rant published by NATURE, which states:

Halting the spread of the coronavirus will require a high-level counteroffensive against new destructive forces.

Efforts must expand into the realm of cyber security, law enforcement, public education and international relations. A high-level inter-agency task force reporting to the UN secretary-general could assess the full impact of anti-vaccine aggression, and propose tough, balanced measures. The task force should include experts who have tackled complex global threats such as terrorism, cyber attacks and nuclear armament, because anti-science is now approaching similar levels of peril. It is becoming increasingly clear that advancing immunization requires a counteroffensive.

Hotez apparently supports vaccine violence against children, then calls those who oppose him “aggressors”

In his bizarre rant, Hotez claims there are “targeted attacks on scientists” but doesn’t name a single scientist who has been physically attacked, harmed or killed by any so-called “anti-vaxxer.” To halt this fictitious “aggression,” he then calls for, quite literally, targeted (armed) attacks on anti-vaxxers, essentially explaining government forces must be weaponized and aggressively deployed against vaccine skeptics in order to stop “anti-vax aggression” by using a “counteroffensive” of law enforcement (who are obviously armed).

Vaccine violence against innocent men, women and children appears to be perfectly okay with Peter Hotez. It is the whistleblowers trying to stop all this vaccine violence who must be threatened at gunpoint and terminated from existence, he implies.

The real threat to humanity, says Hotez, is a vast “anti-vaccine empire,” which smacks of Hillary Clinton’s claim of a “vast right-wing conspiracy.”

And then, as you might suspect, he invokes “the Russians.”

Once again, it’s all “The Russians”

Hotez says “Russian intelligence organizations” are behind much of the vaccine “disinformation” that’s currently published on the ‘net. He then claims, without evidence, that such Russian disinformation campaigns are intended to “destabilize the United States.” Does he mean the same United States that’s being deliberately destabilized by Joe Biden’s lawless regime through wide open borders, mad money printing, rigged elections and tyrannical medicine?

Hotez claims anti-vaccine groups “target Black communities,” but deliberately lies and misleads NATURE readers, since the vaccine skeptics are actually warning Black Americans about Tuskegee-like medical experiments that have long been known to deliberately harm Blacks in the name of “scientific progress.” (Is Hotez a Tuskegee denier? A Holocaust denier?)

He laments the fact that “tens of thousands of vaccine doses are going unused” and claims anyone who expresses any concern over a covid vaccine — despite their shocking level of causing injuries and deaths — is falling prey to “exaggerated fears” and doesn’t want to be treated like guinea pigs, for some reason.

Worst of all, Hotez yells “fire!” in a crowded theater and uses the powerful platform of NATURE to call for governments to be weaponized against vaccine skeptics, merely because he himself believes that he is right and they are wrong. Rather than picking up an AR-15 himself and hunting down and trying to kill vaccine whistleblowers, he begs government to commit the violence for him.

In my podcast, I’m calling for readers and fans to pray for this sad monster of a man, to pray that he might set himself free from the evil demons who obviously possess his tired body, from what I can tell. Pray that he may return to God and seek forgiveness for the crimes against humanity being committed by whatever twisted, dark soul currently occupies his once-human body.

Here’s how to contact him using publicly-available contact information published on the Baylor website. I insist that if you choose to contact Hotez, be polite and do not engage in the kind of threats of violence that he levels against others. We do not have to stoop to such lows, as we have truth, justice and God on our side.

I’m also officially inviting Peter Hotez to an interview to allow him to answer questions, should he choose to do so. But I’m not holding my breath… 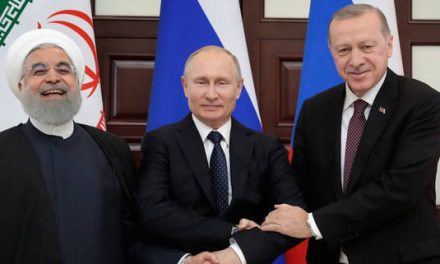 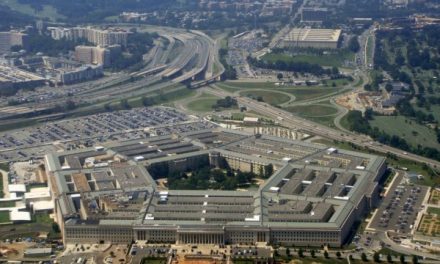 Three unmistakable signs that WAR is coming to America: Pompeo orders all American citizens to “immediately” return to the USA 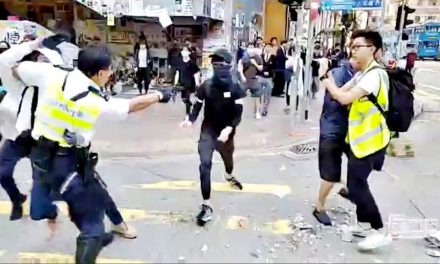