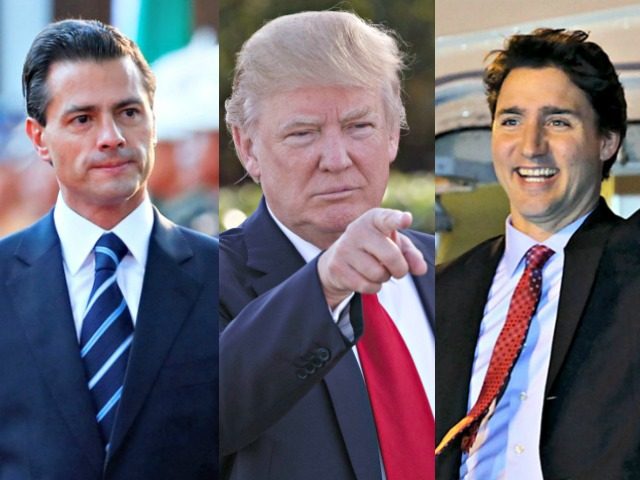 Earlier Wednesday, the New York Times reported that Trump was on the verge of taking the step which would begin the mechanics of taking the United States out of NAFTA, while negotiations on reforming trade in North America took place.

The White House confirmed that Trump assured both leaders this step would not be taken in a press release Wednesday evening:

President Trump agreed not to terminate NAFTA at this time and the leaders agreed to proceed swiftly, according to their required internal procedures, to enable the renegotiation of the NAFTA deal to the benefit of all three countries. President Trump said, “It is my privilege to bring NAFTA up to date through renegotiation. It is an honor to deal with both President Peña Nieto and Prime Minister Trudeau, and I believe that the end result will make all three countries stronger and better.”

President Trump, both on the campaign and in office, has made no secret of his disdain for the free trade bloc. He told the Associated Press last week, “I think NAFTA has been a catastrophic trade deal for the United States,” and has hyperbolically referred to it in his debate with Hillary Clinton, under whose husband NAFTA was implemented, as “one of the worst things that ever happened.”

The potential withdrawal order was seen as an opening gambit for negotiations, later referred to in the phone calls between leaders, on reforming NAFTA. A similar interpretation may explain Tuesday’s move to impose tariffs on Canadian lumber. “We love Canada, wonderful people, wonderful country, but they have been very good about taking advantage of us through NAFTA,” Trump said as he announced those measures. 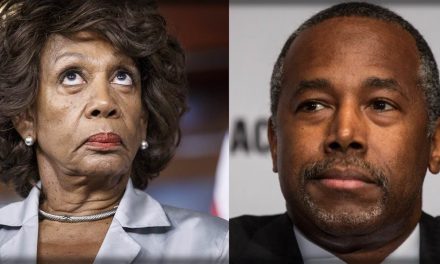 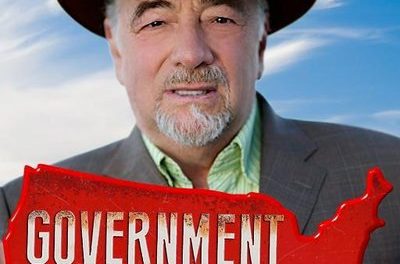