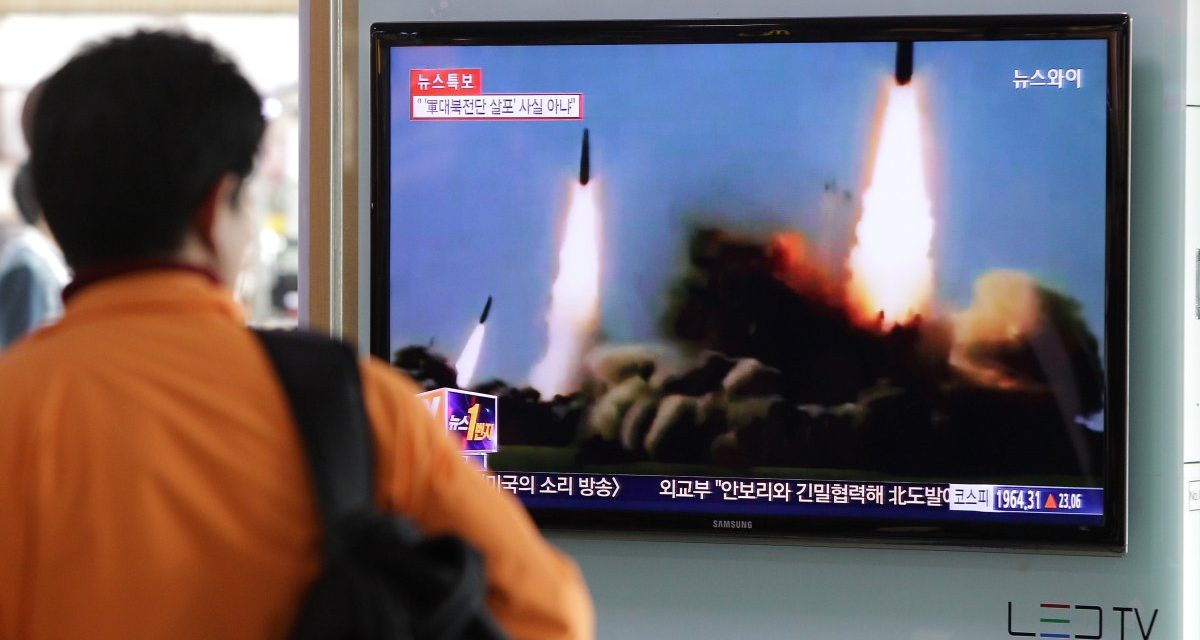 Despite the constant threats and missile tests coming out of North Korea, emergency management officials in Washington state say they are prevented from forming an evacuation plan in the event of a nuclear attack.

RCW 38.52.030, passed in 1983, says “The comprehensive, all-hazard emergency plan authorized under this subsection may not include preparation for emergency evacuation or relocation of residents in anticipation of nuclear attack.”

Retired General Barry McCaffrey, who has been outspoken about the need to pay serious attention to North Korea, calls the law “goofy.”

“Certainly it’s a goofy thing to not tell people to think about a major real threat,” he said. “What we’re trying to achieve is deterrence, which means ballistic missile defense.”

FEMA has released a comprehensive guide to the nuclear threat, and the state’s Emergency Management Plan covers all sorts of disasters.

The author of the state law preventing a nuclear attack plan, former Democratic state lawmaker Dick Nelson, says at the time, Washington state was inundated with nuclear threats, and the idea was to create an example of peace.

“It was about finding a middle ground we could all agree on,” he said.

Nelson also felt that if Seattle were to be attacked, the chances of survival would be so low that a preparation plan would have been moot anyway.

Today, Nelson still says he has no regrets.

“I haven’t abandoned my basic belief that we need to find peaceful ways of dealing with the nuclear threat,” he said. “But I also believe we have a crazy dictator who could do anything.” 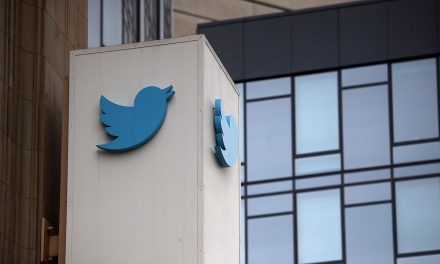 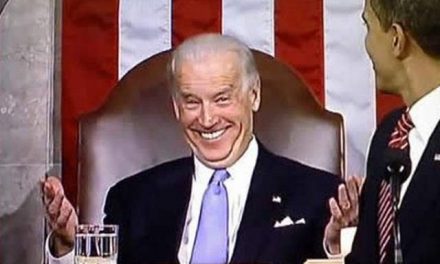 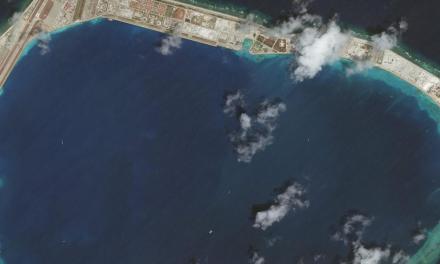 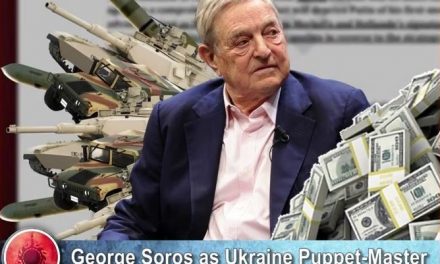