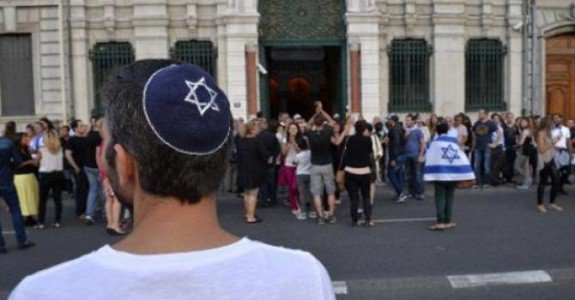 The brothers were followed and threatened with a hacksaw before they were chased and beaten.

The Independent reported, via Vessel News:

Two Jewish men have been attacked with a hacksaw in Paris after allegedly being called “dirty Jews” in a volley of anti-Semitic abuse.

The brothers, aged 17 and 29, said they were wearing kippas as they drove through the suburb of Bondy and noticed the alleged attackers staring from a following van.

The elder brother told police he lowered his window to ask what the driver was doing after he started swerving in front of his car, LCI Radio reported.

The brothers said they feared a crash and were forced to stop outside a shisha bar, where the van driver pulled a weapon described as a hacksaw out from the back of the vehicle.

They said they attempted to flee but were chased and beaten. 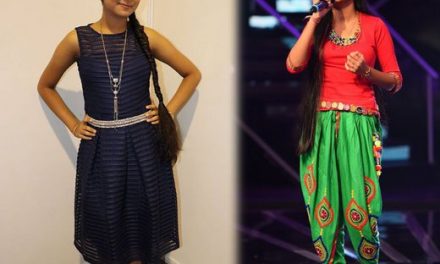 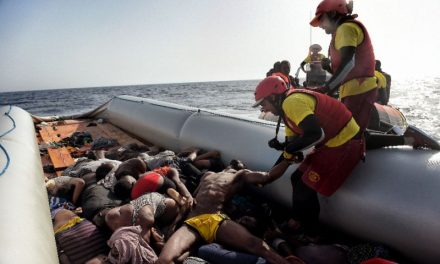 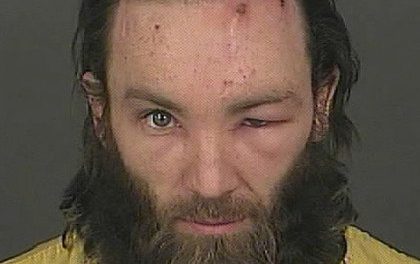 Denver Islamist: I Killed “Solely for Pleasure of Allah” (Video) 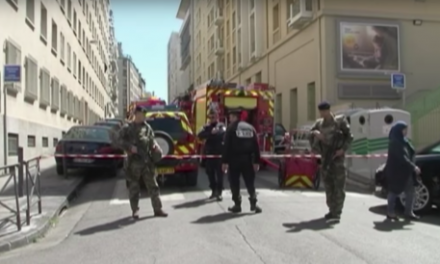