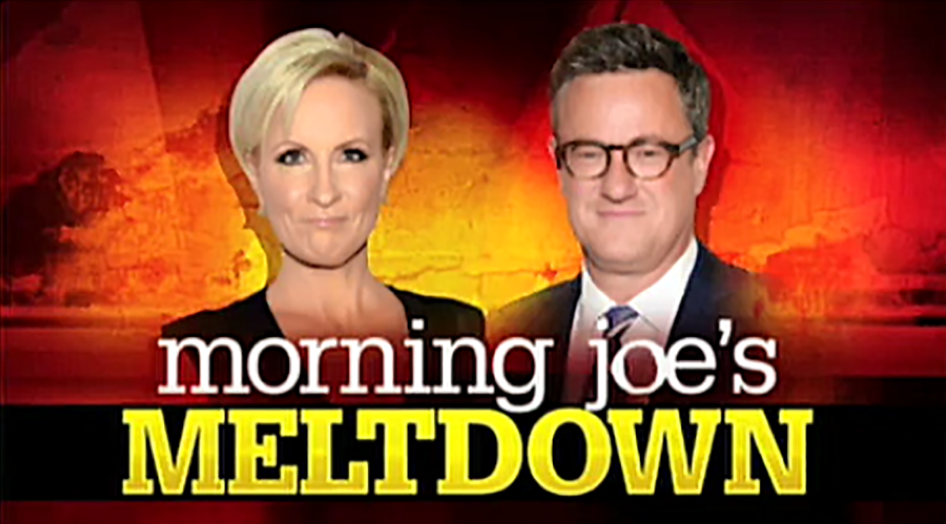 Deutsch appeared on MSNBC’s Morning Joe, where he discussed some of the 2020 strategies he believes Democrats should follow to defeat Trump and send him to jail. After co-host Joe Scarborough went on a rant against Senate Majority Leader Mitch McConnell (R., Ky.), dubbing him “Moscow Mitch,” Deutsch praised Scarborough.

“What you said in a couple minutes yesterday to me is the most important thing that’s ever been said on this show or on any show on this air and that we are at war,” Deutsch said. “It is time for the Democrats to wake up. We are playing against cheaters and liars or stealers.”

“We may not have won the battle of impeachment, but we’re going to win the war of putting him in jail whatever we have to do and we’re not going to necessarily play fair,” Deutsch said. “For all the intellectuals out there whose hair is going to go on fire, ‘But we’re becoming like them. We’re becoming like them,’ we cannot lose the next election. We will go back 50 years.”

During the segment, “branding expert” Deutsch also offered some advice to Democrats about how they should label Trump.

While Deutsch has called Trump a “sociopath,” “dictator,” “evil,” and “a pig,” who might lead the country to a civil war, he said back in March he would vote for Trump over a socialist .

“No, you won’t,” Scarborough said. “Stop yourself.”

“Let me correct myself, thank you, Joe,” Deutsch said.

“You will never vote for a bigot, a guy that’s made bigoted statements for the past three years,” Scarborough said.

Deutsch clarified he would be “so distraught” if Democrats nominated a socialist candidate. 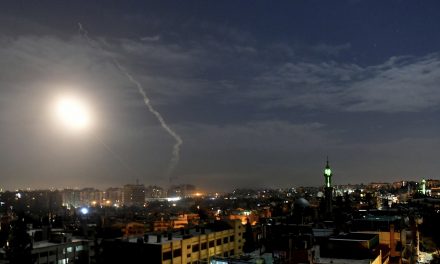 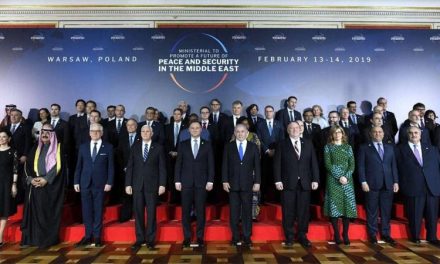 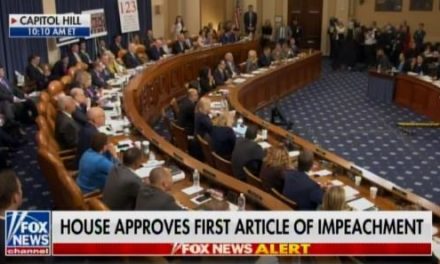 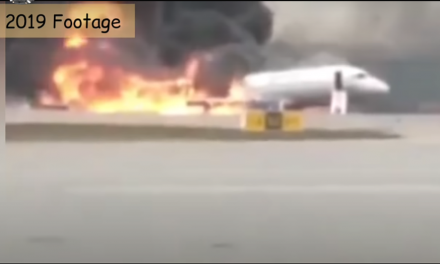