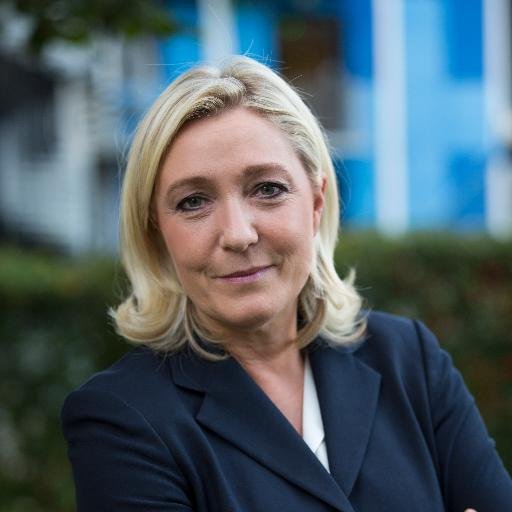 Rising star Marine Le Pen vowed this weekend to remove France from the “totalitarian” European Union that is crippling her country.

MARINE Le Pen branded the European Union (EU) a “totalitarian institution” and pledged to free a “weakened” France from the crippling burden of EU bureaucracy.

The Front National leader has laid out her foreign policy vision for France with plans to reverse EU bureaucracy which has left France “enfeebled” and “cut off” from the world.

Speaking in Paris yesterday, she said: “It’s time for us to put an end to this bureaucratic monster that is the European Union. European countries are bound together in many ways, and this mandatory coalition is destroying individual member states.”

The far-right chief also vowed not to allow her country be “diminished, isolated, and wholly dependent on the EU”.

he warned: “The European Union is not the solution, it’s the problem.”

EU nationalists are paving the way for a “new” Europe, she said.

She added: “I am thrilled to see that Europeans are speaking out against the Union, and calling for a Europe of nations. We will build a better Europe, whether Mrs Merkel and Mr Schulz like it or not.”

Here is her speech on the “return to political will.” 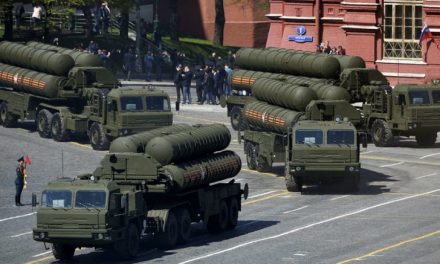 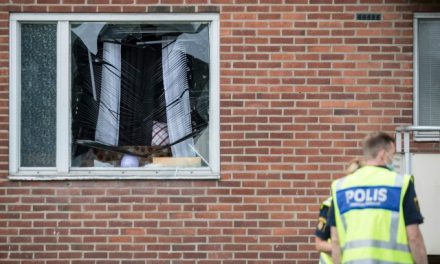 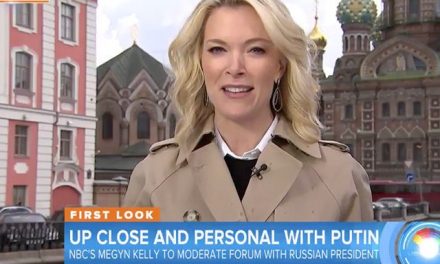 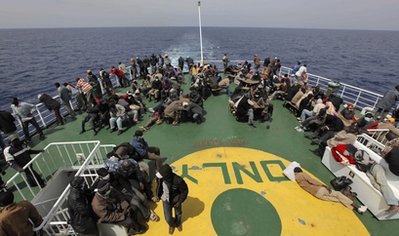