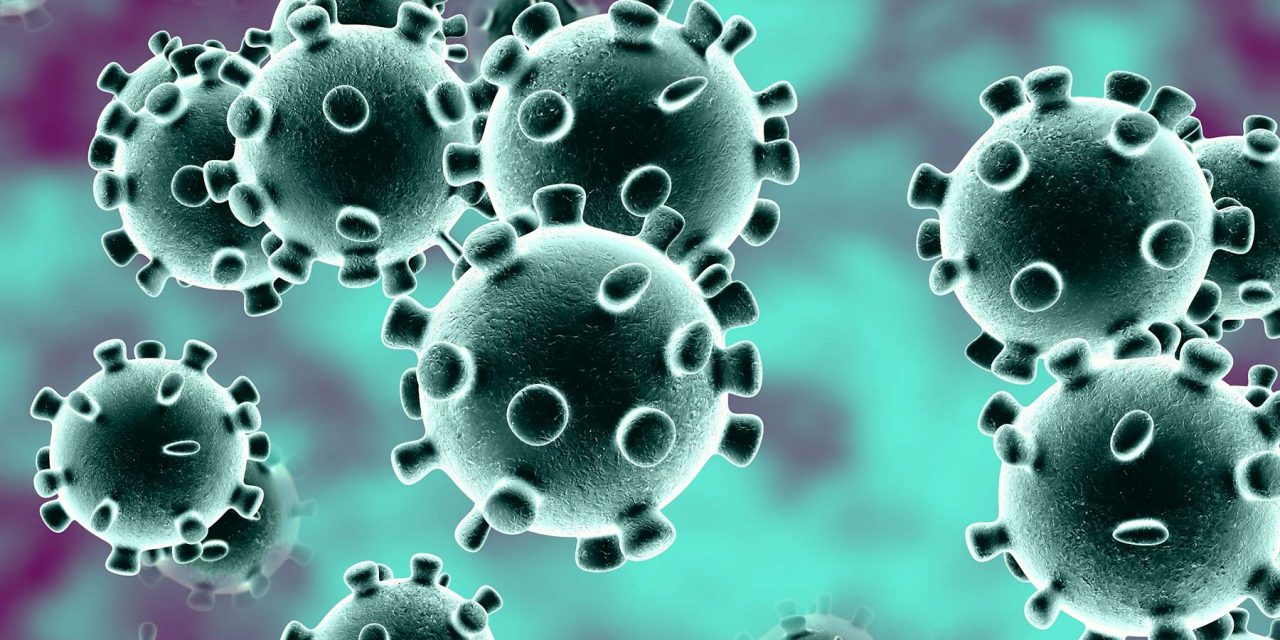 Heathrow Airport will separate passengers arriving from the area of China where the deadly coronavirus is thought to have emerged, as UK authorities attempt to stop the spread of the deadly disease.

So far, nine people have died and hundreds of others have been infected, with cases detected in countries including the US, Japan, South Korea, Macao and Taiwan.

Flights from Wuhan to Heathrow will be monitored, as Public Health England increase the risk to the UK from “very low” to “low”.

Transport Secretary Grant Shapps told Sky News: “There have been some announcements this morning about flights that come direct from the affected region to Heathrow with some additional measures there.

“At the moment Public Health England have moved this from ‘very low’ to ‘low’ but obviously we want to stay ahead of the issue so we are keeping a very close eye on it.

“Initially this is to ensure that when flights come in directly into Heathrow there is a separate area for people to arrive in.”

Chinese authorities have urged people to avoid crowds and gatherings in the city of Wuhan, after warning the new coronavirus illness could spread from human-to-human.

The number of cases has risen sharply in China, with 440 confirmed cases across 13 jurisdictions.

Li Bin, deputy director of the National Health Commission, said the deadly disease can be passed from human to human and that it was mutating.

He said: “There has already been human-to-human transmission and infection of medical workers.”

“Evidence has shown that the disease has been transmitted through the respiratory tract and there is the possibility of viral mutation.”

What is the disease and how far has it spread?

The illness comes from a newly identified type of coronavirus, a family of viruses which can cause the common cold, as well as more serious illnesses such as SARS, which spread from China to more than a dozen countries in 2002-2003 and killed about 800 people.

Japan, South Korea, Macao, the United States and Taiwan have all reported one case each. All of the illnesses were of people from Wuhan or who recently had traveled there.

Thai Public Health Minister Anutin Charnvirakul told said the situation is “under control”, adding there were no reports of the infection spreading to others in Thailand

He said: “We checked all of them: taxi drivers, people who wheeled the wheelchairs for the patients, doctors and nurses who worked around them.”

Taiwan has urged China to release all information it has on the outbreak of the virus to stop the spread of the disease.

At China’s insistence, Taiwan is not a member of the World Health Organization and is not allowed to participate in any of its meetings. However, large numbers of Taiwanese travel to and live in China, where hundreds of people have been sickened and nine have died in an outbreak that apparently originated in the city of Wuhan.

One case of the previously unknown coronavirus has been confirmed in Taiwan. The Taiwanese patient, a businesswoman who recently returned from Wuhan, is recovering, Tsai said.

What is being done to stop the spread of the disease?

Transport Secretary Grant Shapps said a “separate area” in Heathrow Airport was being set up to process visitors who had visited the Hubei province of China, the area where the disease if thought to have originated.

He added: “There have been some announcements this morning about flights that come direct from the affected region to Heathrow with some additional measures there,” he told Sky News.

“At the moment Public Health England have moved this from ‘very low’ to ‘low’ but obviously we want to stay ahead of the issue so we are keeping a very close eye on it.

“Initially this is to ensure that when flights come in directly into Heathrow there is a separate area for people to arrive in.”

Travel agencies which organise trips to North Korea said the country has banned foreign tourists because of the outbreak.

Most tourists to North Korea are either Chinese or travel to the country through neighboring China. North Korea also closed its borders in 2003 during the SARS scare.

Other countries have increased screening measures, especially for those arriving from Wuhan.

Video footage has emerged of health workers wearing protective gowns testing passengers on a plane for the disease.

Worries have been heightened by the coming of the Lunar New Year holiday rush, when millions of Chinese travel at home and abroad.

People have been urged to avoid visiting Wuhan, while those already there told to stay put.

What do the experts say?

Officials said it was too early to compare the new virus with SARS or MERS, or Middle East respiratory syndrome, in terms of how lethal it might be. They attributed the spike in new cases to improvements in detection and monitoring.

Gao Fu, the head of the Chinese Center for Disease Control, said officials were working on the assumption the outbreak resulted from human exposure to wild animals which were being traded illegally at a food market in Wuhan. He added they believed the disease was mutating.

Health officials confirmed earlier this week that the disease can be spread between humans after finding two cases of people in southern Guangdong province who had not been to Wuhan. It is not clear how contagious it is, but person-to-person transmission could allow it to spread more widely.

The World Health Organisation (WHO) is expected to declare an international emergency in response to the outbreak of coronavirus thought to have originated in Wuhan province of China. 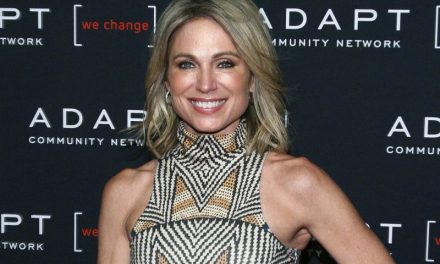 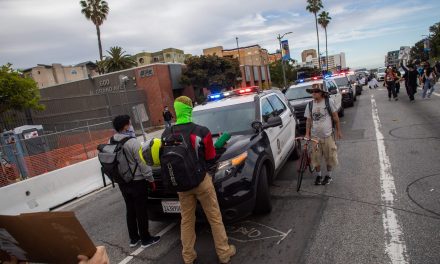 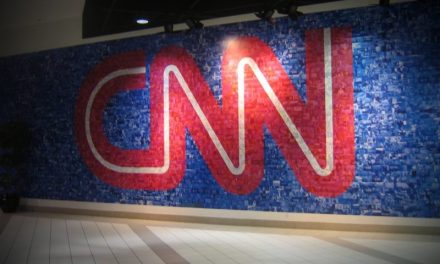 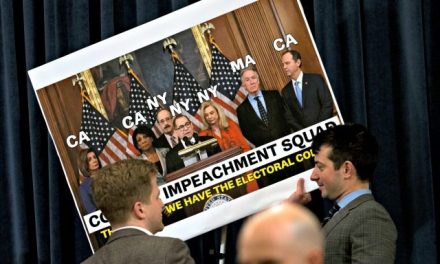