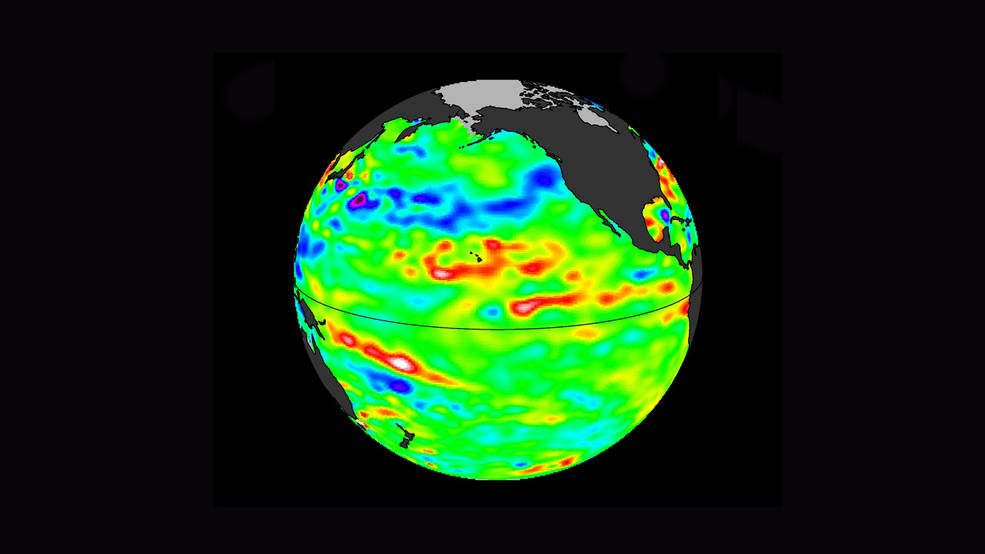 According to the weather channel, the most recent record-tying El Niño ending in spring 2016 likely left behind enough warm water to spring the next El Niño to life.

El Niños are created and destroyed by a cornucopia of oceanic and atmospheric effects in the Pacific, but according to NASA scientists, two factors may tip the scales toward the development of the next El Niño, potentially later in 2017.

Warm water, seen in the image above as red shading, lingered near Hawaii and much of the central Pacific in late winter 2017, even though ocean temperatures had cooled near the equator, following a summer 2016 through early winter 2017 La Niña.

This warmer subtropical water may have limited the strength and areal extent of the recent La Niña and may speed up the return to El Niño.

The second factor, called the Pacific Decadal Oscillation (PDO), may increase the chance of an El Niño.

The PDO is essentially a longer term El Niño that lasts up to 30 years, having effects on global jet streams and shorter term variations in ocean temperatures including El Niño events.

Since 2014, the PDO’s positive phase has been in place, with generally warmer water near the coast of western North America and the equator and cooler than average temperatures in the rest of the North Pacific Ocean.

This recent positive phase of the PDO may have helped limit the strength of the 2016 La Niña event, and history tells us that it should bolster upcoming El Niños.

According to Bill Patzert, a climatologist at NASA’s Jet Propulsion Laboratory, “A warmer or cooler Pacific Ocean will certainly play a big role in future El Niño and La Niña events.”

El Niño/La Niña, the periodic warming/cooling of the equatorial eastern and central Pacific Ocean, can shift weather patterns over a period of months, bringing the possibility of more sustained warm, cold, wet, or dry weather in parts of the world.

The next El Niño may develop by late summer or early fall, according to the latest official forecast from the Climate Prediction Center. 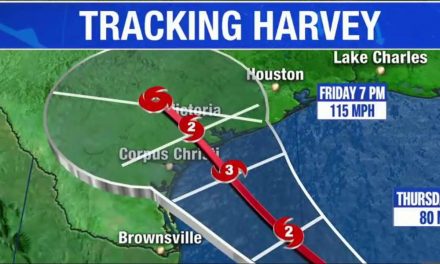 More than 700 troops deployed to assist with Harvey threat 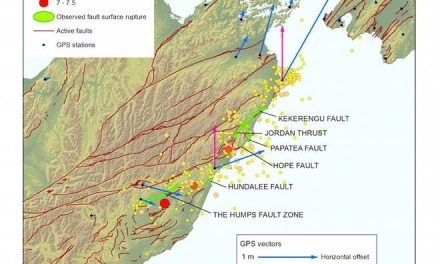 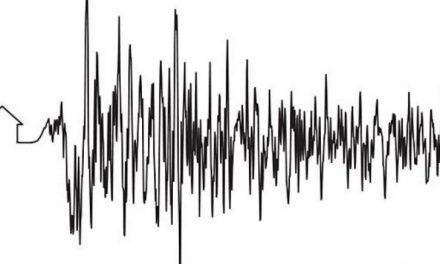 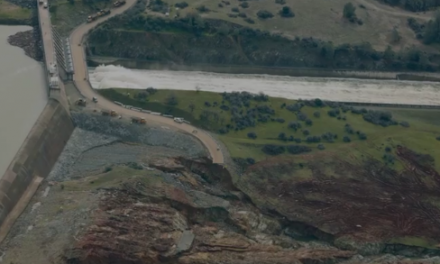