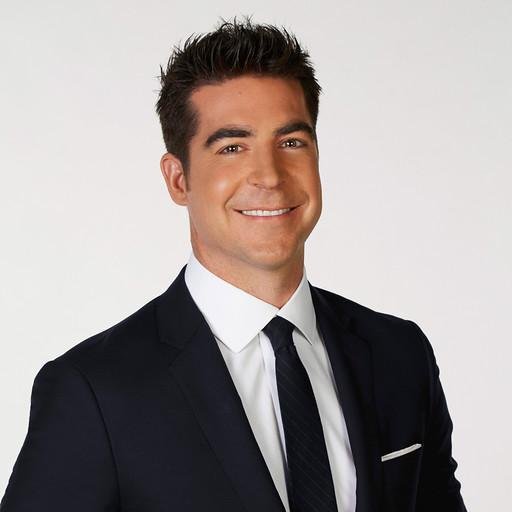 Fox News is going through a corporate reshuffling, many are actually calling it a ‘silent coup’ as conservatives are taken out and liberals are promoted.

Bill O’Reilly was recently ousted after 21 years on Fox and the same lawyer (Lisa Bloom) who represented his ‘hot chocolate’ accuser is now targeting Jesse Watters. Lisa Bloom sent out two tweets Wednesday evening putting Jesse Watters on notice saying, ‘We brought O’Reilly down. Maybe you should be next.’

Jesse, I know you work in an environment that reduces every woman to sexual plaything, but you’re still responsible for your own sleaze. https://t.co/r7ol2jp5DM

We all saw your hand to mouth gesture on the video.
We’re watching how you demean women.
We brought O’Reilly down.
Maybe you should be next. https://t.co/nxrxrretTN

This liberal lawyer is referring to a hand gesture Jesse Watters made on ‘The Five’ talking about Ivanka holding up the microphone to her mouth during her speech in Germany. Watters said that he likes the way Ivanka was talking into the microphone. Lisa Bloom interpreted this as an inappropriate statement with underlying sexual innuendo because of course anything a conservative man says or does gets misconstrued to fit their twisted views.

On air I was referring to Ivanka’s voice and how it resonates like a smooth jazz radio DJ. This was in no way a joke about anything else.

Where was this lawyer when Democrat lawmaker, Cedric Richmond of Louisiana made a disgusting comment about Kellyanne Conway ‘looking familiar on her knees’ in that infamous White House photo of her on the couch? Crickets as usual because Democrat sleaze bags can do and say whatever they want without being called out or sued.

Watters decided to take a little time off the air and will be returning Monday. He sent out this tweet in response to these absurd accusations… 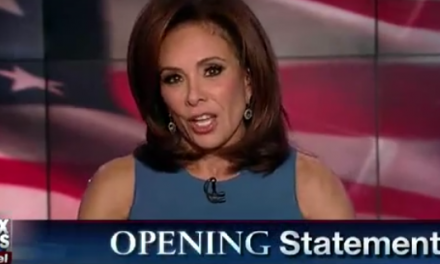 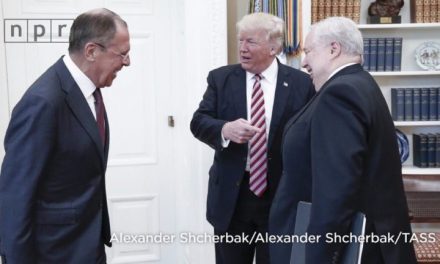 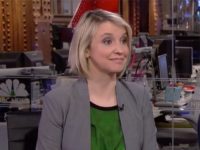