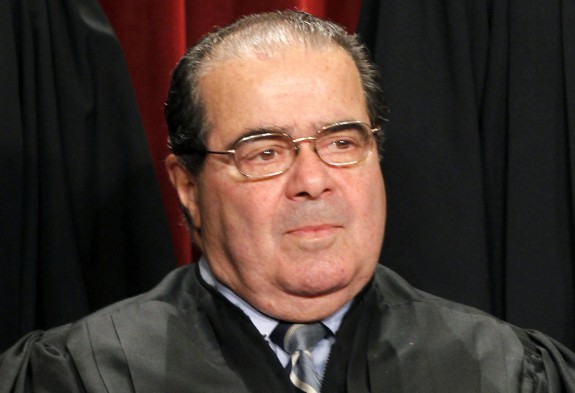 Napolitano also dropped a bomb on the Obama administration spying on the US Supreme Court.

Judge Napolitano: Justice Scalia told me that he often thought the court was being surveilled. And he told me that probably four or five years ago…If they had to unmask Senator Paul’s name to reveal a conversation he was having with a foreign agent and the foreign agent was hostile to the United States they can do that. That’s not what he’s talking about. They’re talking about unmasking him when he’s having a conversation with his campaign manager when he’s running in the Republican primary.

During the discussion Judge Napolitano also said Barack Obama could be subpoenaed to testify if he viewed the unmasked intelligence. 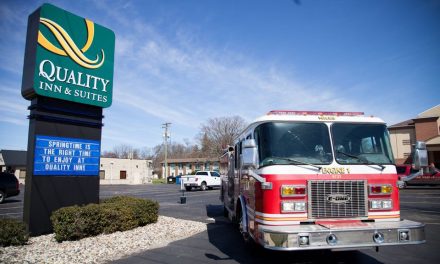 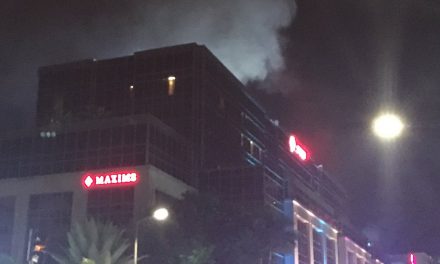 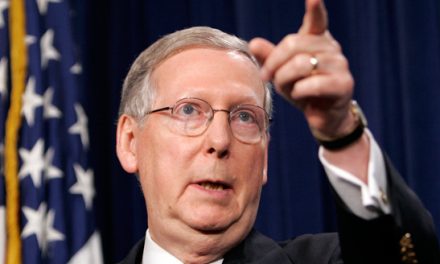 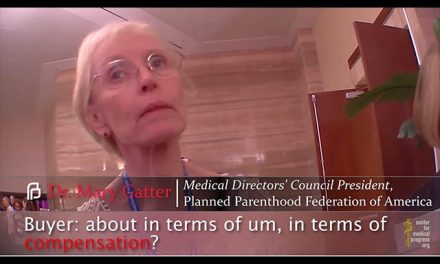