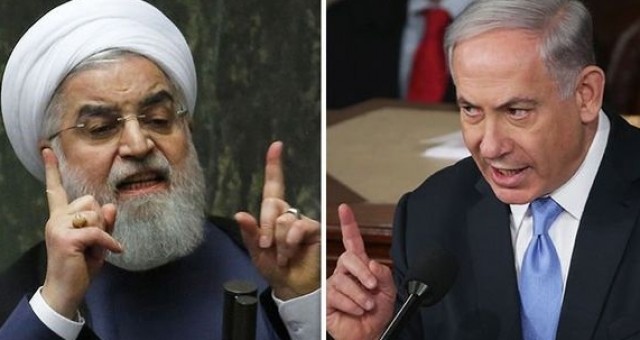 (TNS) Tensions between Israel and Iran have steadily increased over the past couple of years as Tehran spreads its influence, weapons, and military personnel throughout the Middle East.

Iran is heavily engaged in Iraq, Syria, and Lebanon, either directly or through its militarized proxies Hezbollah and Hamas. The former practically controls most of Lebanon.

Iran’s grand scheme is to encircle Israel with its own forces and those of its proxies, creating a ‘land bridge’ from its own borders to the Mediterranean, and then destroy the Jewish state in one massive attack.

For their part, Israeli military and political leaders are anticipating a worse 2020, not a better one in terms of their country’s relations with Iran, according to an analysis published in Ha’aretz on Friday.

At the start of this week’s cabinet meeting, Prime Minister Benjamin Netanyahu warned once again that Israel will respond to any aggression by Iran and Hezbollah. Netanyahu quoted a senior general in the Revolutionary Guards who threatened that Iran would destroy Tel Aviv with rocket fire from Lebanon. “If Hezbollah dares to attack Israel, it and Lebanon, which allows attacks from its territory against us, will pay a very heavy price,” the prime minister said. A few days earlier, Defense Minister Naftali Bennett threatened to turn Syria into “Iran’s Vietnam.”

Top politicians and their advisers have been speaking even more bluntly – surprisingly, also in meetings with colleagues from abroad; sometimes it’s enough to make their interlocutor flinch. In recent months, cabinet members have gotten used to hearing Netanyahu speak in apocalyptic terms whenever he talks about his favorite strategic issue, Iran.

His associates are talking about an Iranian effort to deploy a ring of fire around Israel – to deploy missiles and rockets that would threaten all of Israel on several fronts: Lebanon, Syria, Iraq and Gaza. They add that a resumption of the attempt to build production lines for precision weapons in Lebanon would be sufficient reason to go to war.

This week the Jerusalem Institute for Strategy and Security published a forecast for the coming year. The institute, where Maj. Gen. (res.) Yaakov Amidror, Netanyahu’s former national security adviser, is a top member, predicts that “Iran will continue to strip the JCPOA [the nuclear agreement] of any content, and will escalate its enrichment of uranium, perhaps even dramatically so. Washington’s campaign of ‘maximum pressure’ (economic sanctions) will continue to drain Iran’s economy, posing significant challenges to the ayatollahs.”

Would Iran risk a war with Israel, especially since talk of a U.S.-Israeli defense pact is rife? Whether that actually happens or not, President Trump would no doubt back Israel and despite his political problems at the moment, most of Congress would support that decision.

But Iran recently suffered through some of its worst internal unrest in years. So a desperate regime may pick a fight with a hated rival just to save itself. 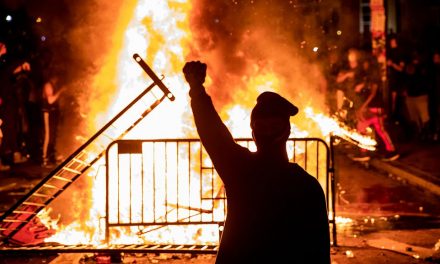 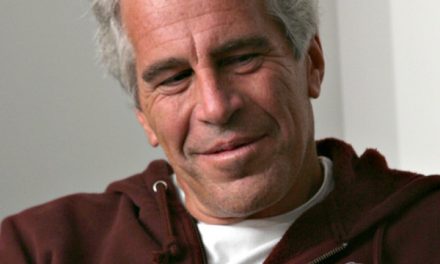 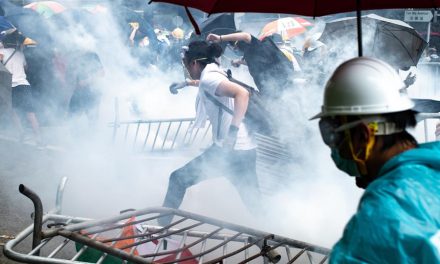 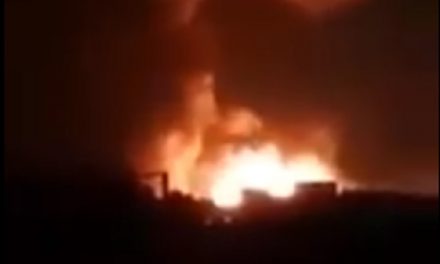