French police were successful in stopping a radical Islamic terrorist attack that was planned for the upcoming presidential election.

The two men who were planning the attack turned to radical Islam in a shared prison, like cowards. An Islamic State flag was found in the apartment where the two men were arrested.

France votes Sunday in the first round of its two-stage election, with security ramped up for the ballot after a series of terrorist attacks in recent years that have made security one of the major issues of the campaign.

Authorities, who had reportedly been looking for the two suspects for more than a week, had privately warned the main presidential candidates that there was a threat, campaign officials said.

France has been in a State of Emergency because of Islamic militant attacks around the country — more than 230 people have been killed due to the religion of Islam. 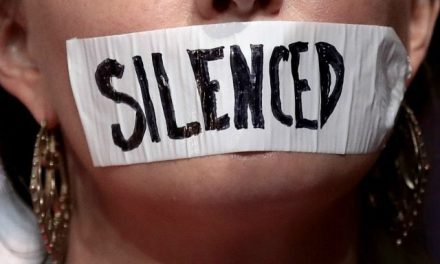 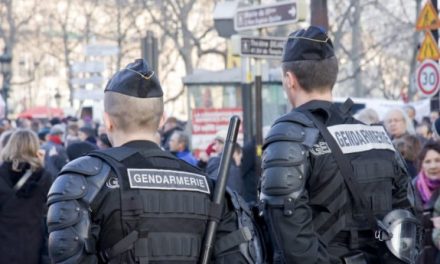 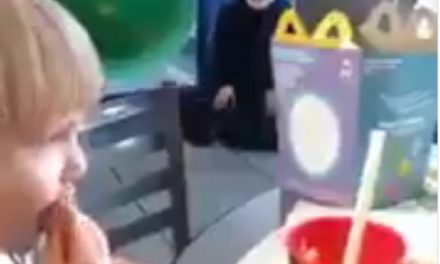 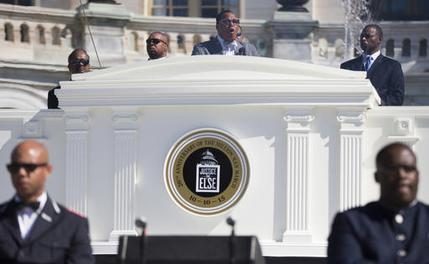