A twenty-year-old immigrant from Guatemala who was accused of raping a minor has disappeared after posting bail. The man’s name is Gabino Vargas-Perez. He allegedly raped a 14-year-old girl who he dated briefly after stalking her for months at her high school.

Vargas-Perez posted a $5,000 bond and then disappeared immediately. (Shocker)

Prosecutors said Vargas-Perez, 20, is a legal U.S. resident, but his parents are in Guatemala.

The victim’s family says the damage has been done, and now they fear justice will never be served.

“I’m really frustrated, I’m really mad at the situation, at the law,” the teen’s aunt, remaining anonymous to protect her niece, said.

She tells KETV NewsWatch 7 that Vargas-Perez stalked the girl at school for several months before they started dating. She says her niece reported him to school administration on multiple occasions, although Omaha Public Schools says it has no record of these reports.

The young girl repeatedly told her assailant “no” when he invited her to his house to “meet his family”, he took her upstairs, took her clothes off and raped her.

The family who helped him bond out said he’s gone and they hope it’s for good.

We must hope that this criminal will be brought to justice despite the coward having most likely fled the country. 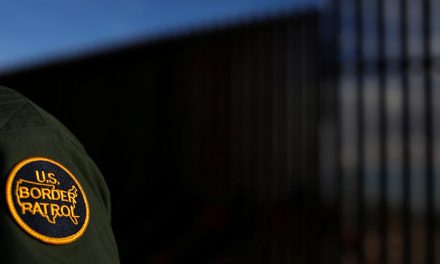 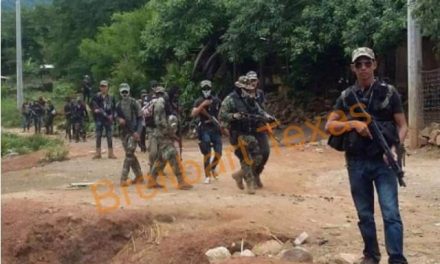 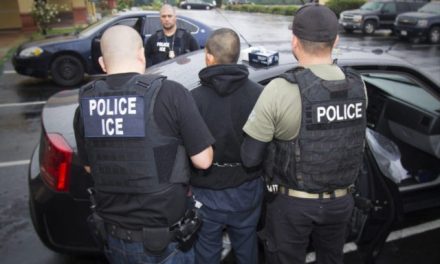 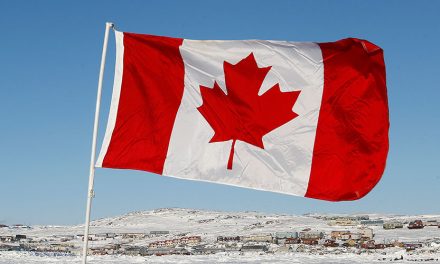