A very bright fireball was seen and recorded streaking through the night sky over San Diego, California around 04:00 UTC on April 11, 2017 (21:00 PDT, April 10). Witnesses have described the event as green and very bright fireball, lasting for several seconds. As of 12:34 UTC, the American Meteor Society has received 295 reports. 11 of them mentioned sound associated with the event while 76 reported fragmentation.

The sight was initially thought to be an airplane crash in Hesperia, but there was no wreckage found. The meteor was primarily seen from the San Diego and Los Angeles, California but people from Nevada, Arizona, and New Mexico also reported seeing it. The AMS made preliminary trajectory based on received reports. The meteor was traveling from east to west and ended its visible flight on the Lake Michigan somewhere over the San Diego Trough. 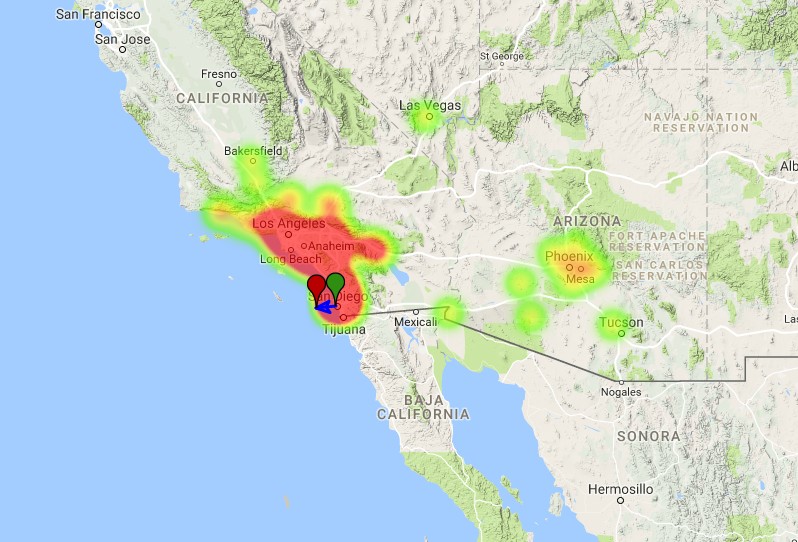 The image below shows the preliminary 3D trajectory of the event: 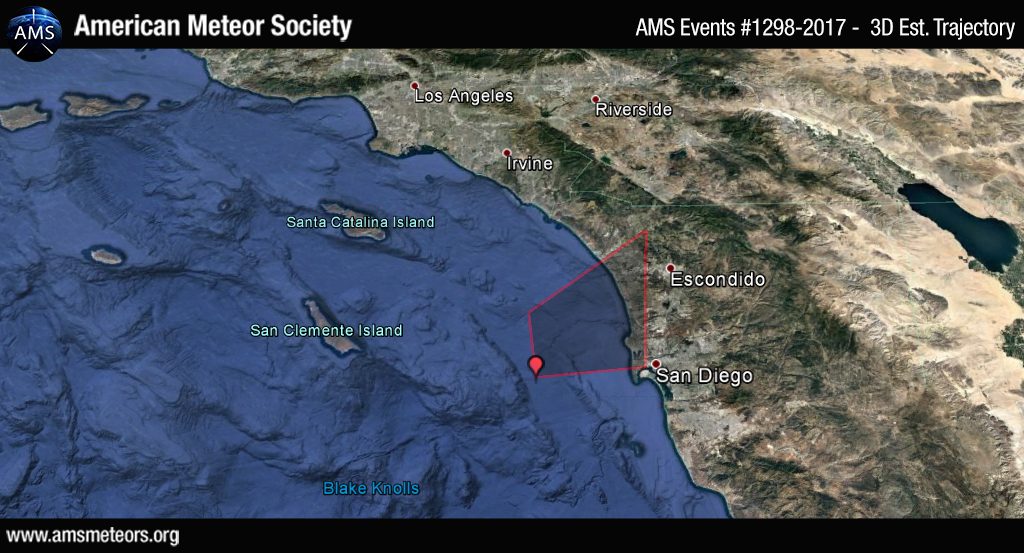 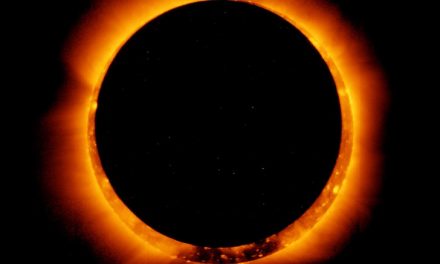 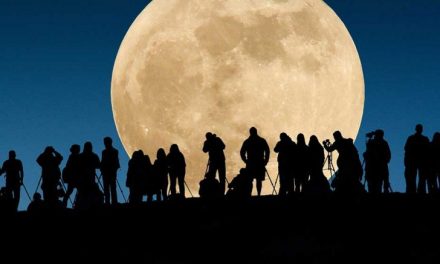 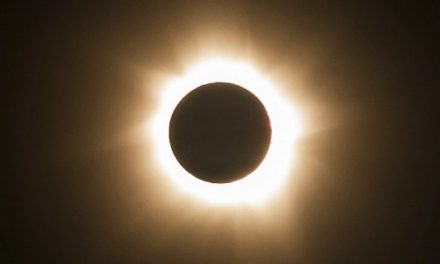 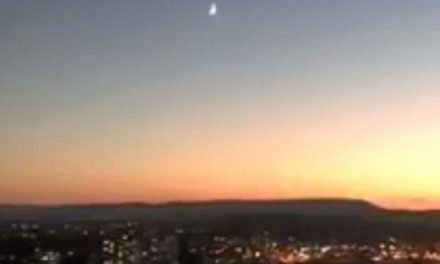