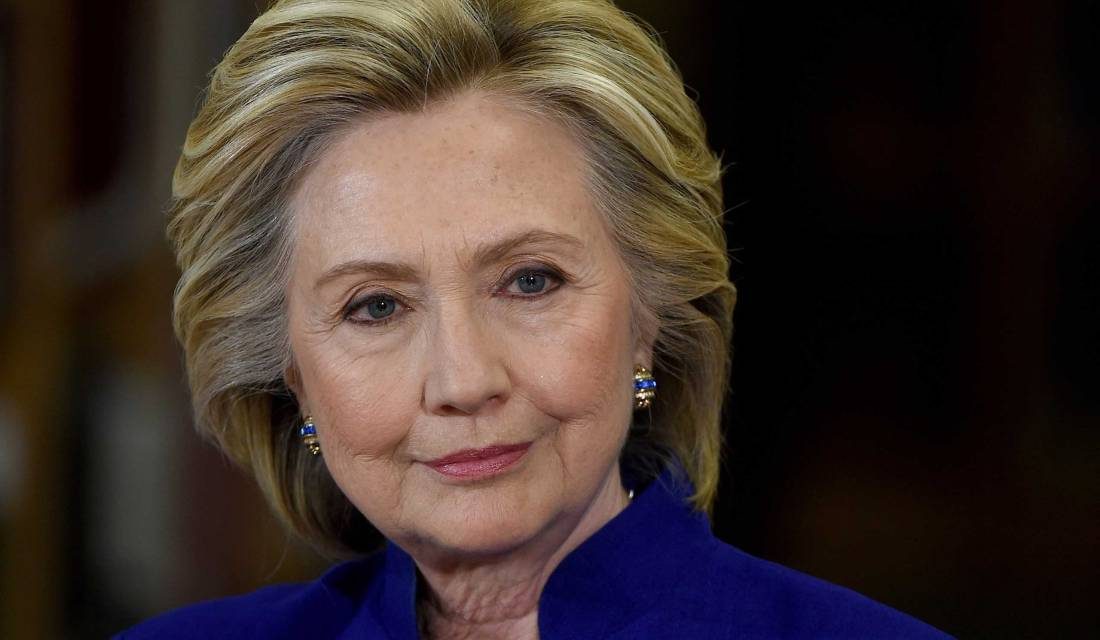 A House committee is seeking charges for the IT company that managed Hillary Clinton’s private email server. The matter is being referred to the Justice Department for obstruction of justice and making false statements.

Via The Daily Caller:

Texas Rep. Lamar Smith, the chairman of the House Science, Space and Technology Committee, issued the referral for Treve Suazo, the CEO of Platte River Networks.

House aides participating in a conference call with reporters on Thursday said that Platte River “flatly refused” to honor two subpoenas for documents related to its work on Clinton’s server.

According to the aides, Datto asked Platte River to take steps to encrypt the information on the server, which was stored at a data center in New Jersey.

“We didn’t see any evidence that those encryption measures were taken,” the aides said.

The aides said that Combetta responded to those email alerts by asking to be removed from the alert system.

Combetta was one of two Platte River Networks employees who pleaded the Fifth during a House hearing last September. Bill Thornton, another technician, refused to testify at a House Oversight Committee hearing about their work on Clinton’s server.

Combetta also lied to the FBI during one of his interviews about his work on Clinton’s server. Despite that, he was granted immunity from the Justice Department in order to cooperate with the investigation. 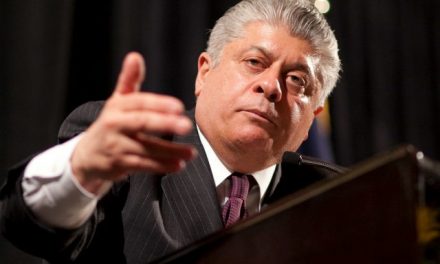 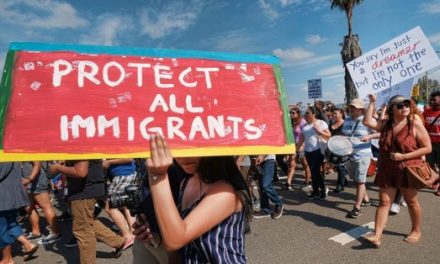 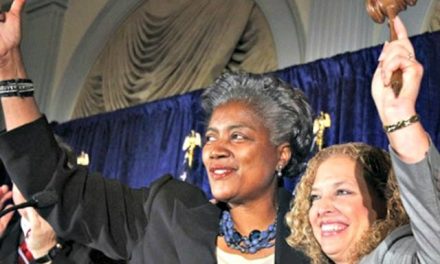 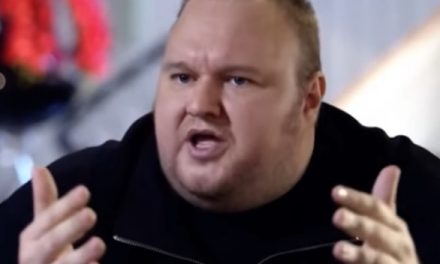