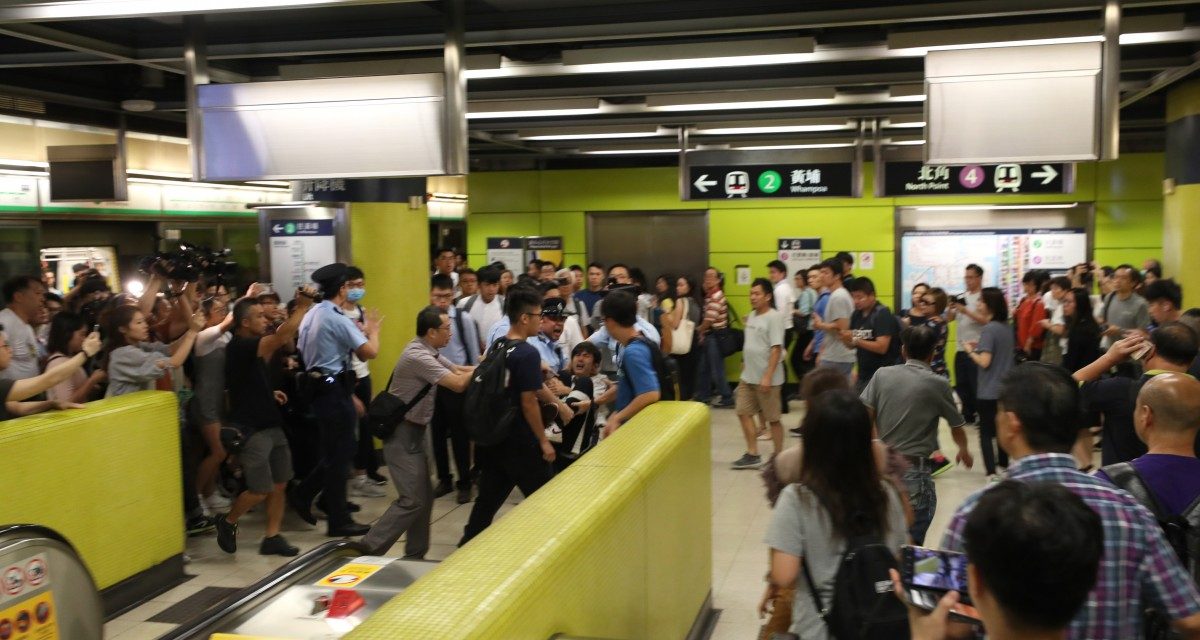 HONG KONG — A protest at a Hong Kong subway station suddenly escalated into a chaotic free-for-all Wednesday night, before it ended without a violent police confrontation.

Hundreds of protesters had gathered for a sit-in at the Yuen Long MTR station, marking the one-month anniversary of a violent July 21 incident in which peaceful demonstrators, wearing black, were attacked by mobs that were dressed in white and linked to local organized crime.

The protesters Wednesday night observed a moment of silence at the station, in the New Territories of northwest Hong Kong.

Then with no warning, some began overturning trash cans, vending machines and carts, using them to build makeshift barricades in anticipation of a confrontation with police.

Many of the demonstrators carried umbrellas, which have become both a symbolic and a practical tool of protesters — who use them to block tear gas or attacks from club-wielding police.

Police in riot gear gathered outside the station and remained there, generally leaving the protesters alone.

The siege lasted about two hours before most of the black-clad protesters left, at around midnight.

Hong Kong has been roiled by weeks of protests by demonstrators demanding greater democracy in the semi-autonomous city that had been under British rule until it was handed over to the People’s Republic of China in 1997. 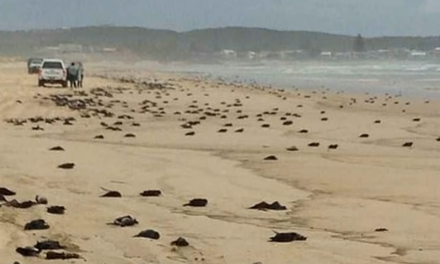 Fish ALL GONE! Gulf of Alaska Fishery to Close for First Time Ever, Sea Birds Affected In Mass die off! Food prices set to soar! 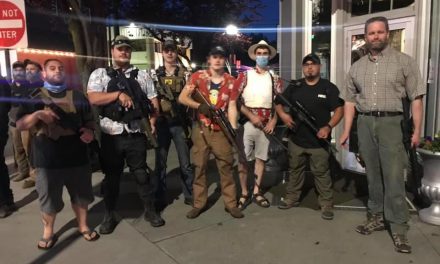 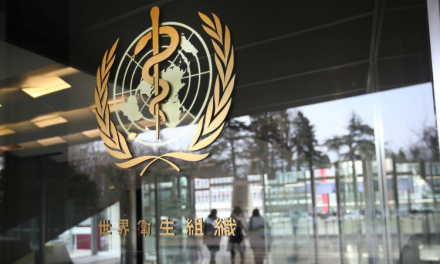 Coronavirus: US will not participate in WHO vaccine project after Trump turned against it 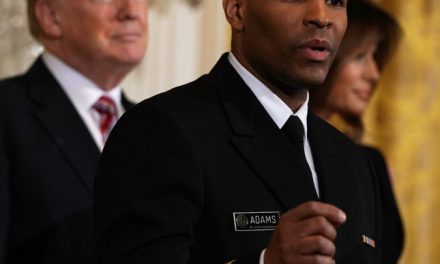