Last night, Hillary Clinton was in Washington DC being honored by the Children’s Defense Fund. It was her first public appearance since she gave her concession speech the day after the election. She looks  extremely tired, weathered, and lacking stamina.

HILLARY STATES THE ELECTION WAS NEVER ABOUT HER.

Clinton: “But as I said last week: our campaign was never about one person or even one election.” https://t.co/J54RiABFFl pic.twitter.com/FnejvYoiD4

Hillary Clinton struggled to leave her house following her election defeat last week, she said during her first public appearance on Wednesday.

“Now I will admit, coming here tonight wasn’t the easiest thing for me,” Clinton said at a gala held for the Children’s Defense Fund. “There have been a few times this past week when all I wanted to do was just to curl up with a good book or our dogs and never leave the house again.”

Clinton made several references in the speech to her surprise loss to Donald Trump last Tuesday.

“I know many of you are deeply disappointed about the results of the election,” the former secretary of state said at one point, adding, “I am too, more than I can ever express.”

“As I said last week, our campaign was never about one person or even one election.”

Clinton has been seen outside of her home only once in the past week. She was photographed hiking near her home in Chappaqua, N.Y. She also spoke to members of her campaign on a conference call late last week. 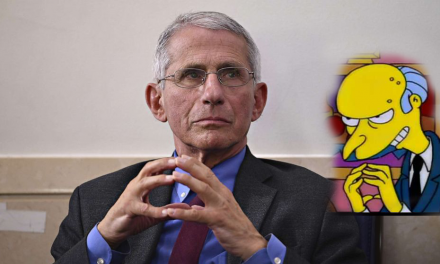 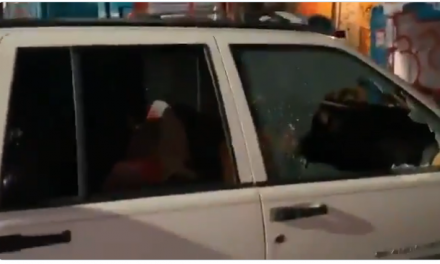 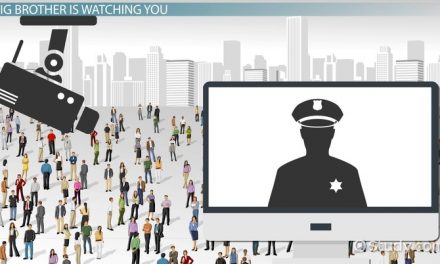 Australia taking kids away from parents over COVID-19 caught on video – Is America Next? Contact tracing = HUNT YOU and relatives down 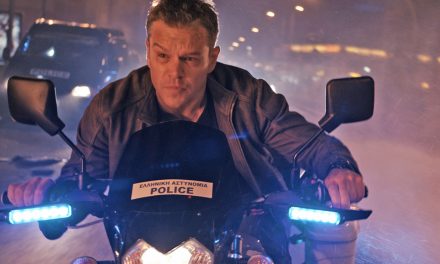