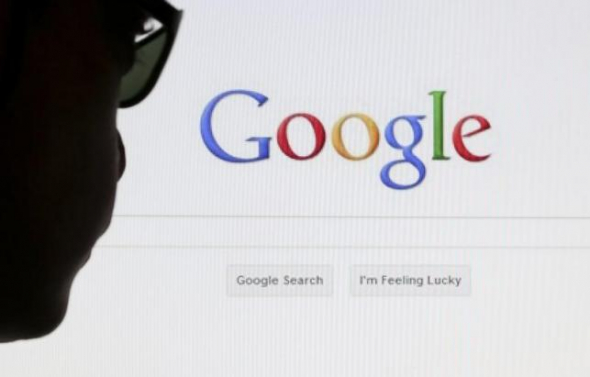 Google’s director of engineering is saying implanting computers “inside our brains” is upon us, words theologians and Christian bioethicists consider a “slap in the face” to Christ and would result in horrific human rights violations.

According to the Daily Mail, Ray Kurzweil, a futurist who works on Google’s machine learning project, said at the South by Southwest conference taking place this week in Austin, Texas, that by the year 2029, technological “singularity” will be achieved, the complete merging of human and computer intelligence.

By that time “computers will have human-level intelligence,” Kurzweil said in an interview with South by Southwest. “That leads to computers having human intelligence, our putting them inside our brains, connecting them to the cloud, expanding who we are.” The joining together of human beings and computer technology at this level, he maintained, will make people “funnier,” “sexier,” and will “exemplify all the things that we value in humans to a greater degree.”

But bioethicists and theologians who spoke with The Christian Post could not disagree more fervently.

Fay Voshell, an award-winning theologian who earned her Masters of Divinity from Princeton Theological Seminary and writes regularly for The American Thinker, said that these tech honchos would have an outrageous level of control over humanity should this ever happen.

“A technological elite comprised of demi-gods who decide how the rest of us think and act by programming us may well result in abuse and deformations as severe as those depicted in The Island of Dr. Moreau or Frankenstein,” Voshell said in a CP interview Thursday.

“What tech geniuses would like to insert dumb chips into the neo cortexes of people, making them subhuman slaves?” she asked.

The “singularity” that Kurzweil predicts is near is not merely about the purportedly noble purposes he says this technology will accomplish such as “meeting physical needs” of people or enhancing “artistic qualities,” but it also involves creating a single global consciousness.

“Ultimately, it will affect everything,” Kurzweil said.

Human beings, then, Voshell said, are thus “programmed machines,” pawns in a globalist vision of total equality in a “universal and homogenous state.” This transhumanism — a subject about which Kurzweil has authored books — amounts to “a total erasure of our God-given and unique human identities,” she contended.

“The process of eradicating the binary identity [of male and female] of human beings already begun by the transgender movement would find its culmination in the erasure of human identity altogether,” Voshell concluded.

“The ultimate human rights abuse would be achieved. God forbid.”

Dennis Sullivan, a medical doctor and director of the Center for Bioethics at Cedarville University, a Baptist school in Ohio, agreed and called Kurzweil’s comments a “slap in the face of our Savior.”

Sullivan told CP that although he has never met Kurzweil he has followed his work for years, and he speculates that the Google director takes “maybe 50 to 75” supplements per day.

“He personally must be terrified of his own death,” Sullivan mused.

In modern times, he explained, “because of the technological revolution, people are saying ‘I want to be better than well. I want to improve,'” which goes far beyond both the “Do No Harm” ethical principle in the Hippocratic oath that physicians abide by and the Christian impulse to alleviate suffering in a fallen world.

“Theologically, I always thought that was a slap in the face to God who said that ‘This is very good’ in Genesis 1 after creating man. And they’re saying ‘Not so good, and in fact we can do better.’ I find that very, very arrogant.”

The main principle undergirding transhumanism as an ideology is “a secular version of immortality on its own terms,” he said.

CP asked Sullivan if he would then label this philosophy as inherently “anti-Christ.”

“Of course it is,” he replied. 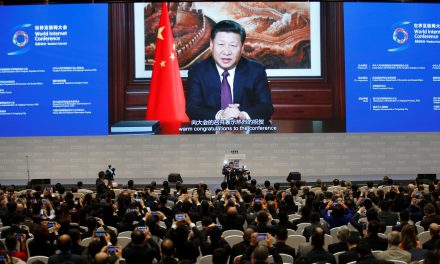 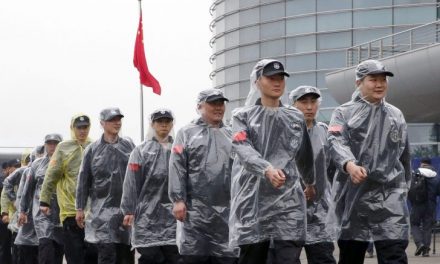