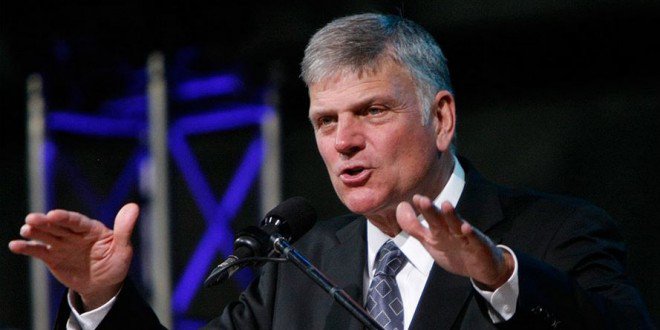 In a warning about the sinfulness of gay sex and the deceit in calling such acts “love,” Christian preacher Franklin Graham criticized a new Ad Council commercial filmed at the 2017 Pro Bowl and explained that the “NFL is trying to push homosexuality through” the pro-same-sex ad.

The ad, “Fans of Love/Love Has No Labels,” relies on the kiss cam at the Jan. 29 Pro Bowl to show various couples kissing each other or hugging, including two homosexual men and two lesbian women. The ad also posts screen graphics informing people that “love has no gender,” among other slogans.

In a Feb. 16 post on Facebook, Rev. Franklin Graham said, “Football season is over and the Super Bowl is behind us. But the NFL is trying to push homosexuality through a new pro same-sex ad.”

“We have to love people enough to tell them the truth about sin and warn them of its consequences as defined by God, not man,” said Graham, the son of world-renowned evangelist Billy Graham.

“Go to the NFL’s Facebook page and tell them how disappointed you are that they are promoting this agenda,” he said.  “The Bible tells us, ‘This is love: not that we loved God, but that he loved us and sent his Son as an atoning sacrifice for our sins’ (1 John 4:10).”

In the Old Testament, the book of Leviticus says, “If a man also lie with mankind, as he lieth with a woman, both of them have committed an abomination: they shall surely be put to death; their blood shall be upon them.”

In the New Testament, the book of Romans says, “For this cause God gave them up unto vile affections: for even their women did change the natural use into that which is against nature: And likewise also the men, leaving the natural use of the woman, burned in their lust one toward another; men with men working that which is unseemly, and receiving in themselves that recompence of their error which was meet.” 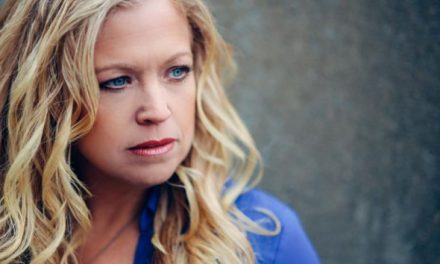 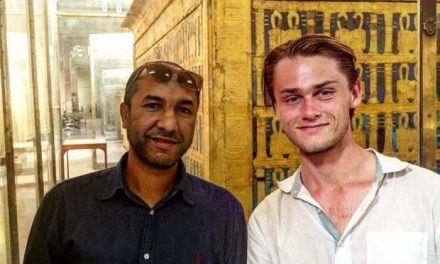 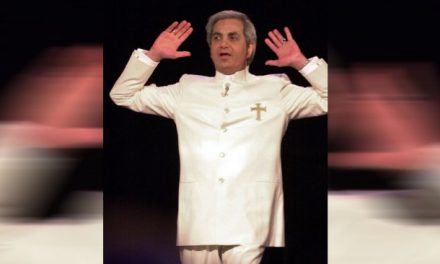 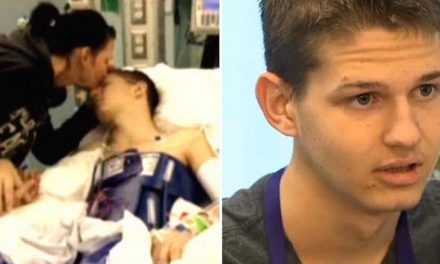