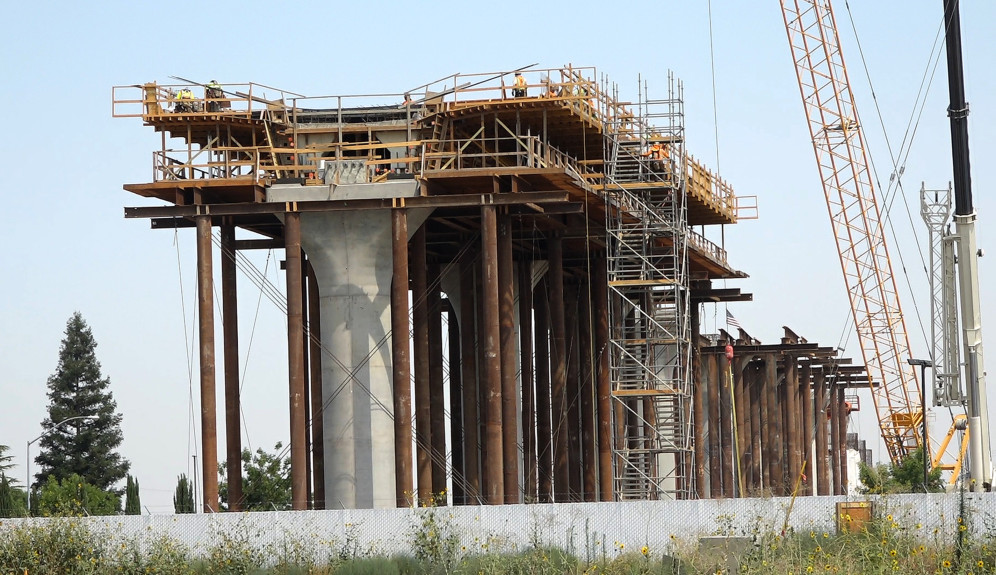 The funding rollback puts the whole project in jeopardy

Governor Gavin Newsom quickly shot back, calling the move “illegal” and “a direct assault on California.”

“Just as we have seen from the Trump Administration’s attacks on our clean air standards, our immigrant communities and in countless other areas, the Trump Administration is trying to exact political retribution on our state,” Newsom said Thursday in a statement. “This is California’s money, appropriated by Congress, and we will vigorously defend it in court.”

The state’s high-speed rail authority was counting on the $928 million in federal funds to complete 119-miles of tracks and related infrastructure in the Central Valley, from just north of Bakersfield to Madera. It needs to finish construction of that segment by 2022 or it will risk having to pay back another $2.5 billion in federal grants it has already spent, per the conditions of the agreement.

In its latest report to the legislature, the authority left open the question of where it would find funding to complete construction in the Central Valley without the federal funds, saying only that it “would work with the California Department of Finance and Administration on alternative funding sources to complete the Central Valley construction work currently underway.”

“This is an irrational decision that will hurt thousands of California construction workers and their families,” Beall said, adding the project is still on track to meet its federal timeline requirements.

But even high-speed rail officials admit it would be difficult to complete the Central Valley segment by 2022. At a budget subcommittee at the state capitol earlier this month, Russell Fong, the outgoing chief financial officer for the authority, described the schedule to meet the 2022 deadline as “aggressive.”

“We are monitoring our progress on a monthly basis, and we do have a plan in place we believe will get us on track,” Fong said. “But, it is an aggressive schedule.”

Without certainty over funding, meeting that deadline will be even more challenging for a project that has been beset by delays and cost overruns since the outset, ballooning from an initial cost estimate of $33 billion to $79 billion. The latest project update, released earlier this month, projected that costs for the Central Valley segment would rise by $1.8 billion and, in a break from past reports, failed to include any estimate for when the full line from San Francisco to Los Angeles would be completed.

In its letter to the authority, federal railroad Administrator Ronald Batory said a history of past failures and uncertainty over future plans contributed to the administration’s decision to claw back the funds.

His remarks follow an escalation of tensions between the federal government and the Golden State, beginning with Newsom’s State of the State speech, in which he said the project “would take too long and cost too much.” Trump, in a tweet, called the project a “green disaster” and demanded the full $3.5 billion in federal funds to be returned. The federal government’s demand for the $928 million soon followed.

Newsom later directed state officials to focus on completing a 171-mile stretch of tracks from Bakersfield to Merced, where the train could connect to Amtrak and the Altamont Corridor Express, a segment meant to be a “building block” for future extensions to the Bay Area and Los Angeles. In the latest project update, however, no funding was identified for the future extensions.

“It is now clear that California has no foreseeable plans, nor the capability, to pursue that statewide (high-speed rail) system as originally planned,” Batory wrote. “At best, the (authority) only plans to connect existing passenger rail lines, north and south of the high-speed rail section, until further funding and state commitments materialize.”

For residents in the Central Valley, whose communities have been disrupted, land taken and streets ripped up, the big question now is how any remaining funds in the authority’s coffers will be spent, said state Representative Jim Patterson, R-Fresno.

“My big concern is that we’ve been the guinea pig here,” he said. “They better make us whole before they run out of money and leave us with a scarred landscape and unfulfilled promises.” 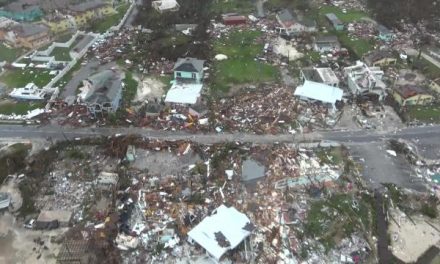 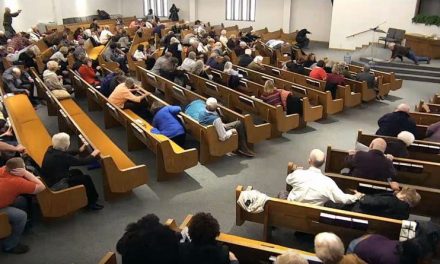 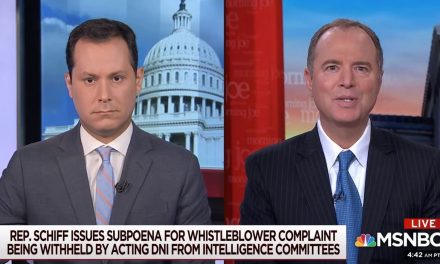 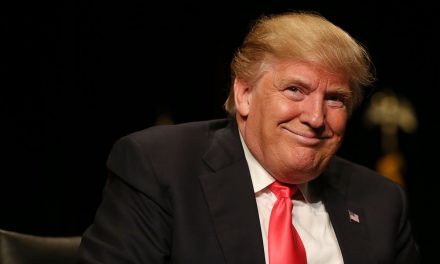